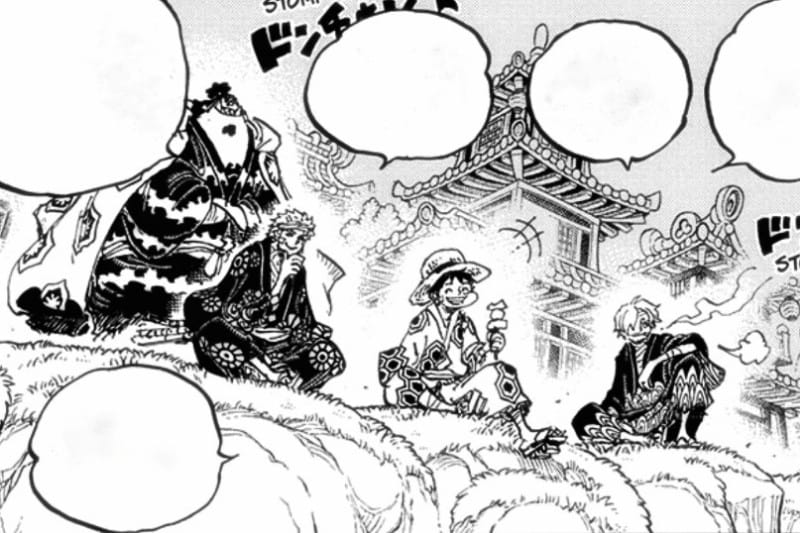 Another incredible chapter released yesterday exhibits a glimpse of Shanks overpowered Conqueror/ Supreme King Haki. As justified by Rayleigh, the Color of the Supreme King is the embodiment of the user’s spirit, and the only thing to make it more powerful is for the user to grow stronger. Shanks’ Supreme King Haki is powerful enough to coercion an Admiral into leaving Wano from a far distance. It unveils how powerful Shanks is.

Shanks will not arrive in Wano because if he had to come, he would not have used Haki blast on Aramaki instead of meeting him face to face. Also, the fact that Luffy knew it was Shanks sending out that Haki was a nice touch to end his role for the time being. In addition, we also witnessed the silhouette of Uta in the chapter promoting the release of One Piece Film Red.

The last chapter showed Aramaki’s ability to grow from sprouts anywhere was really hyped. And his stance was similar to Aokiji and Kizaru extending anywhere from ice and light, respectively. Not only this, like Doflamingo, he can also cover the end of his stem/roots with Armament Haki, which he used to pierce inside the opponent’s body.

Aramaki is undoubtedly powerful enough to be an Admiral who captured Scabbards, Momo, and even Yamato, but the circumstances are different here. Now the level of the Worst Generation is overtaking old Yonko. That’s why even the Marines (especially Admirals) and World Government are terrified of taking one-on-one with the new age.

Shanks knew that Aramaki had arrived to take down Luffy when he was exhausted from the fight with Kaido. It’s true to a certain extent, as Luffy was in a deep sleep for one week after the battle.

He assumed that Luffy was still healing from the battle, but here he is, enjoying Dango and watching everything from far away. Also, the way Luffy, Zoro, Sanji, and Jinbe were sitting and discussing displays that they have now grown too much in terms of experience.

As demonstrated by Kozuki Sukiyaki, the original Wano presented 800 years ago is at the bottom of the sea. Due to some circumstances, the great wall grew around the islands and didn’t allow rainwater to pass through it.

Due to the rise of the water level, the original Wano is submerged in the rainwater. Then the civilizations decided to construct a new island on the side of Mount Fuji which would be higher than the walls. 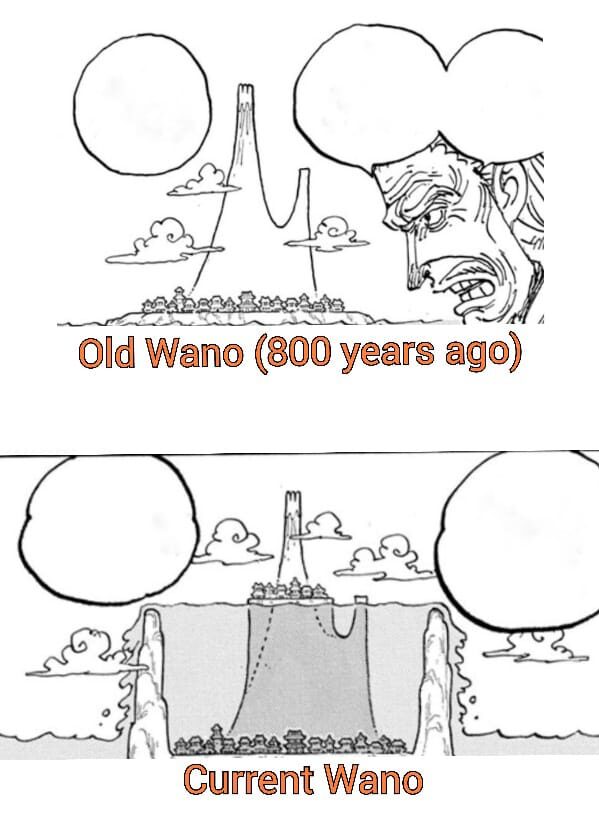 Kaido and his crew were aware of the location of the Road Poneglyph because of Jack. He is a Fishman who dived and gave an overview of the submerged city. He is indeed a devil fruit user, but the water was the rainwater, not the sea; hence he was able to swim through it. Both Robin and Law got third Road Poneglyph.

Kozuki Oden desired to open the borders of the Wano, meaning he wanted to destroy the walls (the country’s natural defense) and unleash an ancient weapon Pluton on to the world. So, why did Oden wish to release something by putting his own country in danger?

Many fans believe that he desired to help the future generation. He knew that a great war would happen in the future, so he intended to unleash Pluton to assist Momonosuke and other generations.

Finally, a glimpse of confirmed spoilers of One Piece Chapter 1056 is out. According to the spoilers, the next chapter will significantly focus on Buggy’s role. The title of the next chapter is “The Cross Guild.“

Here’s a glimpse of One Piece Chapter 1056 spoilers in brief. We will update this post once we get the full spoilers and raw scans. Below we have attached the origianl source of Chapter 1056. Raw Scans will be updated tomorrow.

Here are the raw scans of One Piece Chapter 1056.

According to Redon, the upcoming manga chapter will display the continuation of the celebration in the Flower Capital. Following, we have mentioned some scenarios that have a higher probability of covering in the next chapter. 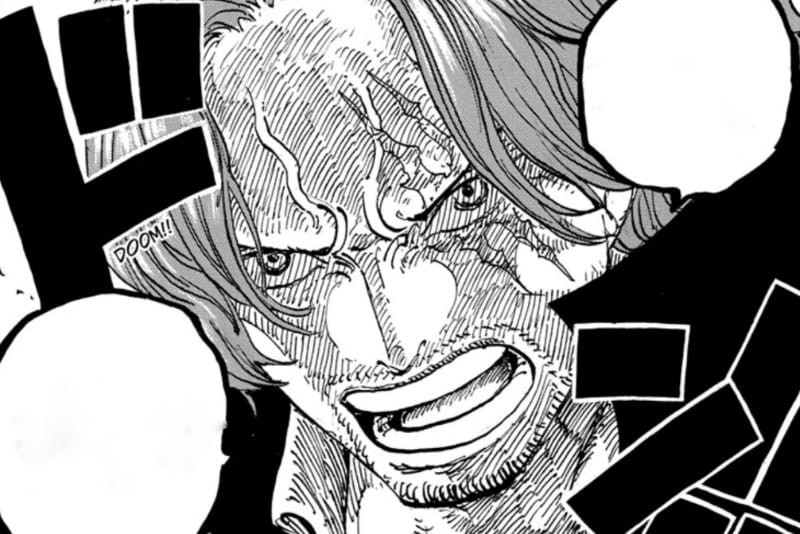 First is the continuation of the celebration in the Flower Capital with individual dialogues of other Straw Hat Pirate members’ during the enjoyment. Moreover, there is a chance that they will decide to set off on a new journey.

Second is the revelation of the new bounties. It’s been two weeks since One Piece arrived from long hiatus, and still, the bounties of the Straw Hat Pirates are not unveiled.

The third is the current situation of each Shichibukai (Warlords). Before hiatus, we witnessed each Marine on the way to capture the Warlords of the sea. And every Warlord was ready to resist them. So, who will win in this battle?

Fourth, where are Sabo and Dragon? The series unveiled that Sabo, the Flame Emperor was the one behind the assassinating of Cobra, but where is he now? Also, there is no news on the current situation of Dragon.

Here are some mysteries that have high possibilities to cover in One Piece Chapter 1056. After reading two incredible chapters back-to-back, fans are now mentally prepared to face anything. So, let’s wait for some hours to witness what Eiichiro Oda will bring us in the next chapter. Don’t worry; we will update this post once we get the confirmed spoilers.

Must Read: Where to Read Colored One Piece manga? (All Possible Ways in 2022)

One Piece Chapter 1056 is officially scheduled to be released this week on August 7, 2022. Also, the following chapter, i.e., Chapter 1057, will be on break next week. It’s time for the end of the Wano arc.

Along with the manga chapter, this week also comprises other major releases.

One Piece Film Red is going to be a blockbuster because it will also display Shanks Haki against Fujitora and Kizaru, along with the other significant fights.

Where to read One Piece Chapter 1056

Fans can officially read the One Piece Chapter 1056 from Mangaplus Shueisha and Viz Media next week on August 7, 2022, in Weekly Shonen Jump Issue 36. For unofficial chapters, you can follow TCB scans. We will be back with another post from the One Piece manga series. Till then, stay tuned with us and read the articles below.