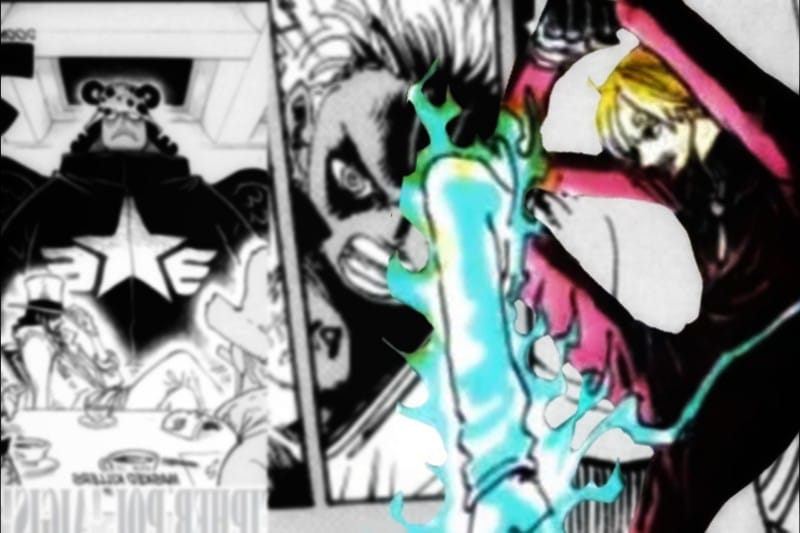 Another interesting spoiler week has arrived, and here we will discuss One Piece Chapter 1065 spoilers and raw scans. As you see in the title, Sanji is going to fight one of Seraphim. But which Seraphin? So far, we have witnessed Mihawk, Boa, and Kuma Seraphim but now the one fighting Sanji will be Seraphim Jinbe. So, what will be the result?

Many of you have already thought that Sanji will easily crush Seraphim as they are some kind of upgraded Pacifistas and Sanji has also now been genetically enhanced. But what happens when we say that Sanji will break his leg against it? Unbelievable, right? Let’s discuss the spoilers and raw scans of One Piece Chapter 1065.

Till now, we witnessed some exciting events. 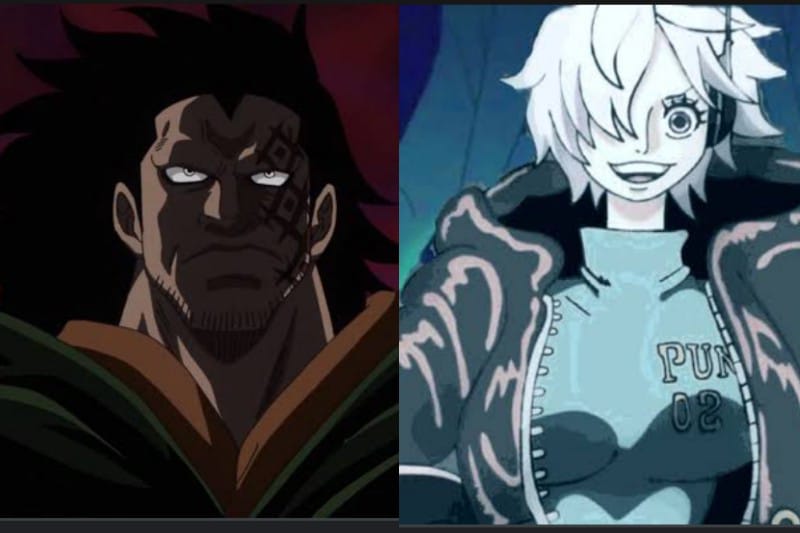 These are the current incident that everyone is talking about right now. But Chapter 1065 will focus on something different.

First of all, thanks to Redon for surfacing early spoilers. The title of One Piece Chapter 1065 is “Six Vegapunk.” As justified by the title, the next chapter will predominately focus on the other four Punks.

In the end, Luffy, Chopper, Jinbe, and Bonney will find some ancient robots. Like other past chapters, Chapter 1065 is also going to be an interesting one.

After a week’s break, One Piece Chapter 1065 will be officially released on November 6, 2022. The good news is that there is no break week.

It means we will get early spoilers and scans of Chapter 1066. Let’s wait for the exciting events of the next chapter. Here, we are personally excited to witness the fight between Sanji and Seraphim.

Where to Read One Piece Chapter 1065

The popularity of One Piece boomed after the Wano Arc. Many people worldwide visit various sites to read manga. So, here we recommend only official sites Viz Media and Mangaplus Shueisha to read One Piece manga.

In addition, to read Chapter 1065 as early as possible, you can advance to TCB scans as they provide better English Translation and quality.