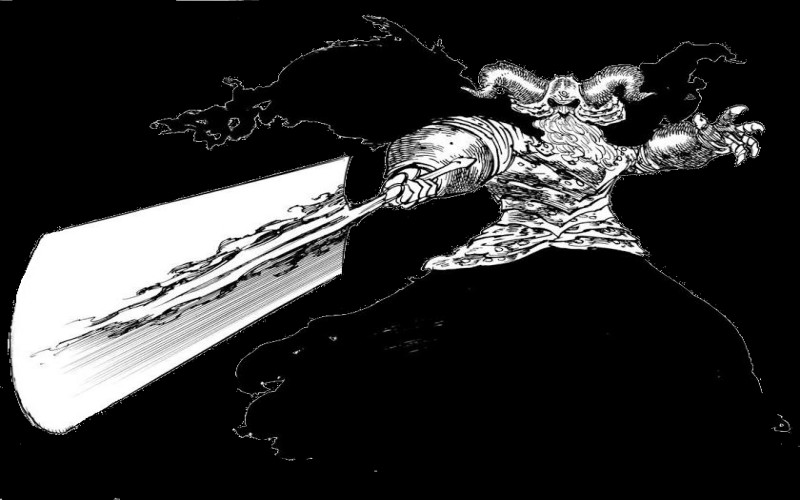 Nanatsu No Taizai is a fantasy manga series written and illustrated by Nakaba Suzuki. It was serialized in Weekly Shonen Magazine from October 2012 to March 2020. The manga having been officially ended in March last year, the anime is still left behind.

The Demon King is the main antagonist of the series. He is the supreme ruler who commands the demon clan and the creator of The Ten Commandments. He is also the father of Meliodas and Zeldris. He has been in constant clash with the Supreme Deity for millions of years and is the villain of the penultimate arc.

Warning: Spoilers Ahead! This article endues major spoilers for anime watchers. Best to skip it for anime lovers.

The Ruler is the Demon King’s strongest magic ability. It also goes by his own name. Using The Ruler he can invert all attacks sent towards him. All attacks and weaknesses get converted to healing and fortification. The effects of others’ powers are also completely reversed. When Ban tried to steal his energy by using Snatch he had to give his own to The Ruler. This ability also has a major drawback. Since this ability is based on the concept of magic inversion, any magic meant to increase his power will weaken him. However, he can easily counter this by deactivating his own power of inversion.

However, the Power/Magic Level of Demon King’s every form is not officially confirmed in the series. It is based on our personal analysis and research.

The Demon King is definitely one of the most powerful villains in the anime world. He is ruthless and ambitious. He is determined to increase his power level and surpass everyone even at the cost of his own sons. Due to his tremendous power and status as a king, he has a large sense of pride and confidence in himself. However, he is always willing to display his full power and ensure his victory. Nanatsu no Taizai manga can be read on private websites and the anime can be watched on Netflix.