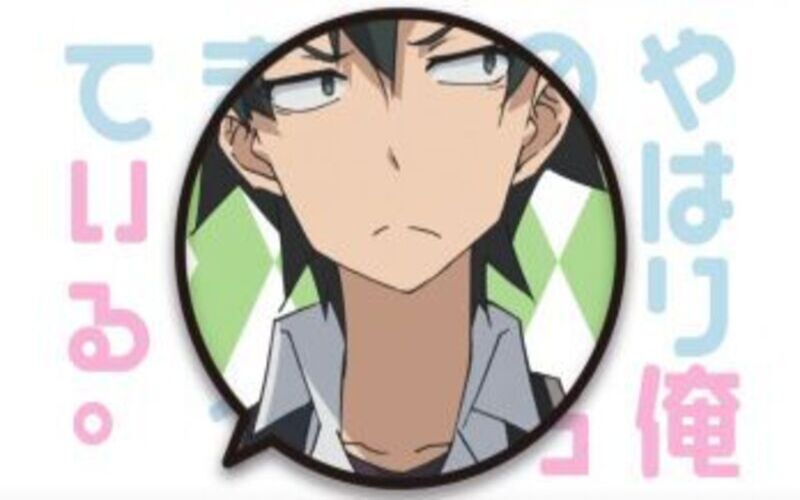 One of the most popular genres of anime, the romance genre has grown out of its reputation of only being made for girls and has instead come to encompass an audience ranging across different age groups and genders. There are multiple shows which give you just the right amount of serotonin boost as you see the characters struggle with their inner conflicts but eventually get a happy ending. One goes to these shows with the hope of watching something refreshing and sharing the experience of two people finding happiness in each other. This list will give you some of the best romance or couple anime where the main characters manage to secure themselves a happy ending.

This is a summary of the Top 30 Romance Anime with a happy ending. You can go through any of these anime. They all have good and extraordinary plots. We will back with another Top 30 article. Till then stay tuned with us. Otakus’ Notes is a deep ocean, full of profound information and the most well-grounded source of news about Anime and Manga

We use cookies to ensure that we give you the best experience on our website. If you continue to use this site we will assume that you are happy with it.OkPrivacy policy