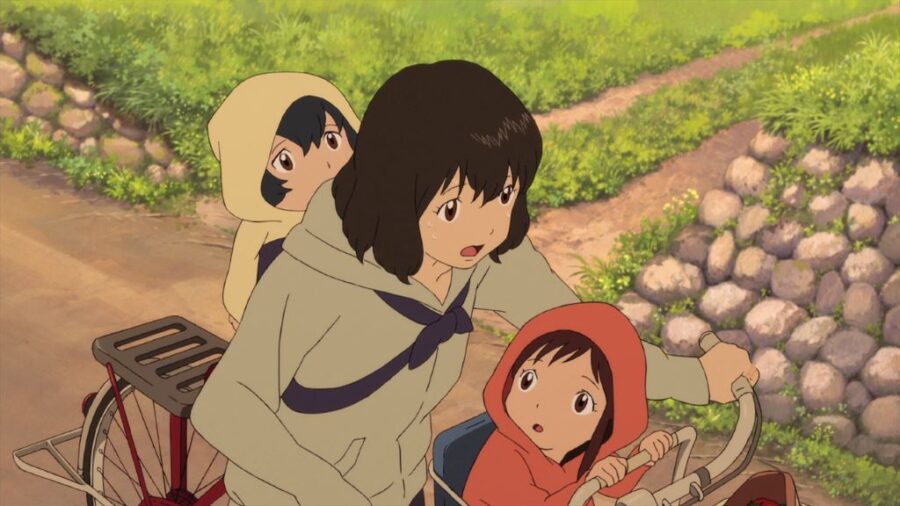 Parenthood Anime shows and movies are a portrayal of the slice-of-life coming-of-age genre in the most subtle way possible. It’s an entire lifestyle change built on sleep deprivation and learning the real meaning of selflessness, and that’s just if everything goes as planned.

Parenthood Anime Shows are increasing their popularity worldwide. This genre also shares knowledge related to daily life problems. So here we are presenting to you a list of the top 6 most popular parenthood anime shows of all time.

Amaama to Inazuma follows the heartwarming story of a caring single father trying his hardest to make his adorable little daughter happy while exploring the meanings and values behind cooking, family, and the warm meals at home that are often taken for granted.

A young boy returns to his family restaurant business after they passed away. Finding a small boy with the ability to transform into a Tanuki, a lovely story of parallel parenthood started. He starts reminiscing about his own father as he looks after the lonely boy.

A minion Yakuza finds a capsule containing a small child with supernatural powers. She might be his ace in the hole for becoming a prominent yakuza. A funny but deep plot, of a conjured white innocence in a black violent background.

An unmarried 30-year-old ends up with his dead father’s illegitimate child. A story of discovering real parenthood in a complicated family set up without any support. A situation where love and care reign over petty relations and ego giving birth to a unique relationship.

A girl of a near-immortal race intervenes too much with the human world even after constant warnings. She leaves her isolated clan and becomes a parent of an abandoned child. Thus the bliss of raising a child, but despair too, while not growing old herself, with a constant fear of separation.

A college student falls in love with a Werewolf. Giving birth to children soon, she experiences the sacred parental bliss. Soon her lover dies, and her life of struggle in this unforgiving human world starts, with two lovely children under her care, to be hidden and protected.

These are the top 6 most popular parenthood anime shows of all time. We will be back soon with many exciting charts of anime titles for you. Until then, stay tuned, stay hyped.