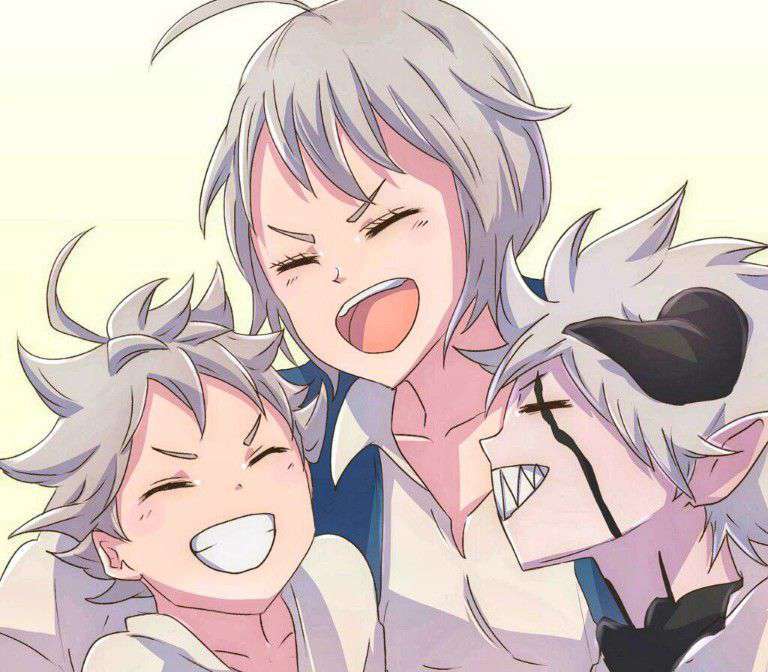 The recent chapter of the Black Clover series has given a glimpse of Asta’s past. Black Clover Chapter 270 has confirmed that Licita was Asta’s mother. When Asta asked his anti-magic devil, Liebe, for friendship, he remembered a glare of his mother. Besides ritual and commands, Asta simply asked him for brotherhood and cooperation. He knows that without his anti-magic devil, he can’t overpower anyone. He is the same as his mother, who once cared about the anti-magic devil, like her child. Liebe knows the truth and the past of Asta. So, to repay the debt of her mother, he agreed to follow the same objective together. But, now the question arises why Asta is the only one without magic and who is his father?

Therefore, in this post, we will discuss the answer to this question and reveal Asta’s past. The anti-magic devil recognizes Asta as his brother, but he has not told him yet. Maybe he is waiting for the perfect opportunity.

The One Without Magic-

Black Clover has displayed to us that Asta is the only one in the entire series who is not loved by mana. But how is this possible. This is possible because of Licita’s ability. It is officially confirmed that Licita was Asta’s mother. Her ability allowed her to steal the magic and life energy from any living being. She had no control of her magic; that is why she lived far from the people. In our opinion, before Asta’s birth, she had unconsciously drained every bit of mana from him. Hence, he was born without any magic.

When Asta was born, Licita knew that her ability would also take the life form of Asta. For this reason, she left Asta in the church of Hage village. In Black Clover Chapter 268, Licita told Liebe that she would not let go of this time. It implies that she had already left someone because of her ability. Also, if you notice, the chapter has shown an image where Licita was putting a basket outside a gate. Tabata sensei has already unveiled us a glimpse of Asta’s past in Chapter 268. Thanks to fans, they have noticed this and discussed some relatable theories. Now we get a brief idea of Asta’s past. But who is his father? Someone in the Reddit discussion link has posted a theory that his father was a noble or a magic knight. Because of the abilities of Licita, he left her on the outskirts of the kingdom. We don’t know the theory behind Asta’s dad, but now it’s up to Tabata sensei how he will plot this twist in the series.

Also, Read-Top 5 Characters in Black Clover who can Defeat Dante