Skip to contentHome » Anime & Manga » Who is The Main Character in Dragon Ball Z? 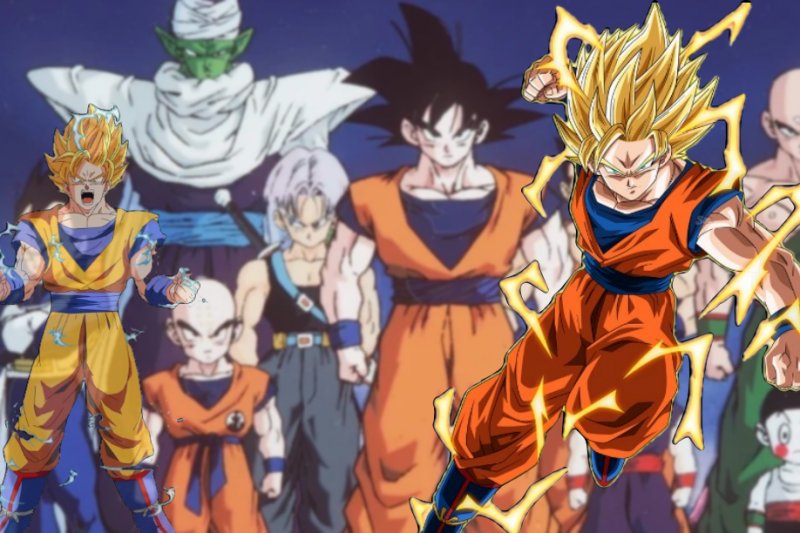 Dragon Ball Z is the continuation of one of the most popular Shounen anime of all time, Dragon Ball. Akira Toriyama is the author of both of the manga Dragon Ball, which was split into four animated shows released over the years. The main character of Dragon Ball Z is Goku, with Gohan and Vegeta being the primary main cast.

Goku is the protagonist of Dragon Ball Z, standing at the top of the power level compared to all the remaining characters. He has received greater limelight for his actions, a majority of the screen time throughout the whole series, and also getting more and better character development than the rest of the characters.

Later in this post, we will look in detail at the main character and the main cast in Dragon Ball Z.

Who is The Main Character Of Dragon Ball Z?

The protagonist of Dragon Ball Z is, without a doubt, Goku, who plays a significant role in all Dragon Ball series. His fights and Super Saiyan transformations are still one of the most iconic moments in the series. 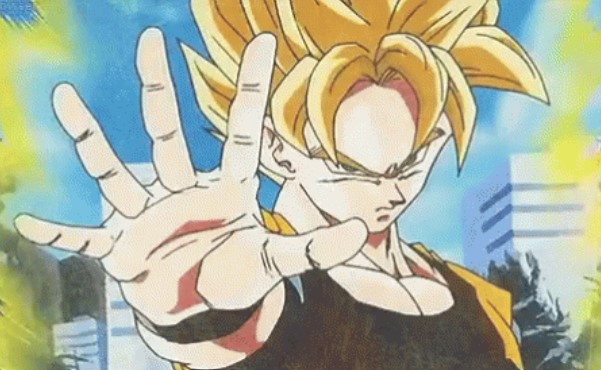 His combats with Vegeta, Raditz, Freiza, and Majin Vegeta are still some of the best fights in the history of Dragon Ball Z and make up for some of the most iconic scenes in the anime.

Goku’s thirst for battle and his rivalry with Vegeta are still regarded as some of the best rivalries in the history of Shounen Anime. Much other anime, as well as manga, have tried to re-create the same magic of these characters numerous times, but it has not been successful yet.

The character dynamics of Goku, with other characters, stand out the most, and his nature of staying true to his ideals has now become a common trait in many of the shounen mangas.

Toriyama also makes sure that this is an adequately balanced Shounen manga with high stakes by introducing new and powerful villains, which need the assistance of a strong side cast to defeat the antagonist.

The genius of Akira Toriyama is more showcased in how he manages to pull off some good writing for a strong cast of side characters as well as the main cast. 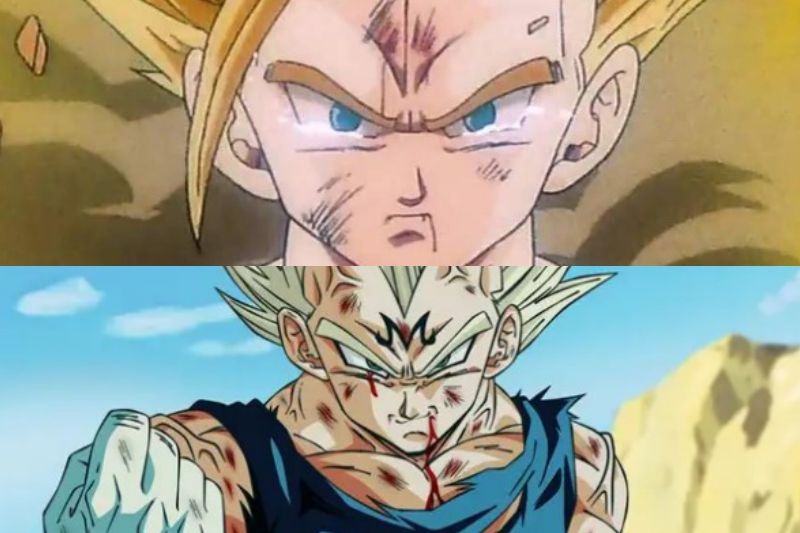 There are also arcs in the series which focus on the side characters and main cast not to give them less screen time and maintain the level of a good story with a strong cast.

Gohan is undoubtedly the second most crucial main cast after Goku for the contribution he made to the series. Gohan defended as well as fought many powerful foes in Goku’s absence or while Goku was recovering.

He even came to Goku’s aid in many essential fights in the series and maintains a good amount of screentime throughout the whole of Dragon Ball Z, whilst also having some of his iconic moments.

Right after Gohan, Vegeta takes preference, solely to the built-in rivalry between him and Goku; even when Vegeta was defeated by Goku many times, he still stands up every time, open for more challenges.

He is arguably one of the most important characters for the progression and shaping of Goku as the character he is now. His fights with Goku are some of the disputes which would break the internet due to the hype it had created.

The main characters in Dragon Ball Z would be these three characters, with Goku holding the torch above Gohan and Vegeta.