The Straw Hat Pirates, the Kid Pirates, and the Heart Pirates are eventually on their way to the next journey. The Wano arc is finally finished with a divulging of a mysterious character, “the man with the burn scar.” Remember, Oda sensei mentioned in one of his recent interviews that he will not introduce any new character now. But now it appears like soon we will meet a new one. Moreover, the hype skyrockets when fans read about a mysterious character who has some clue regarding One Piece. So, who is he, and how only Kid & Law knows about him? Let us discuss some predictions, spoilers, and the release date of One Piece Chapter 1057.

The last chapter of One Piece was incredible that primarily focuses on Buggy’s role in the series. Previously, everyone was stunned to witness Buggy as a new Emperor of the sea. But now, the series unveiled that he has formed an organization named “Cross Guild,” which put bounties on Marines.

Buggy played a UNO reverse card on World Government. And the strongest characters like Mihawk and Sir Crocodile, who take pleasure in functioning independently, are the members of this organization.

The first question that pop-up into everyone’s mind is how Buggy convinced them to join his guild and operate under him. No one can believe that a man whom even Luffy has called a halfwit did such a thing. 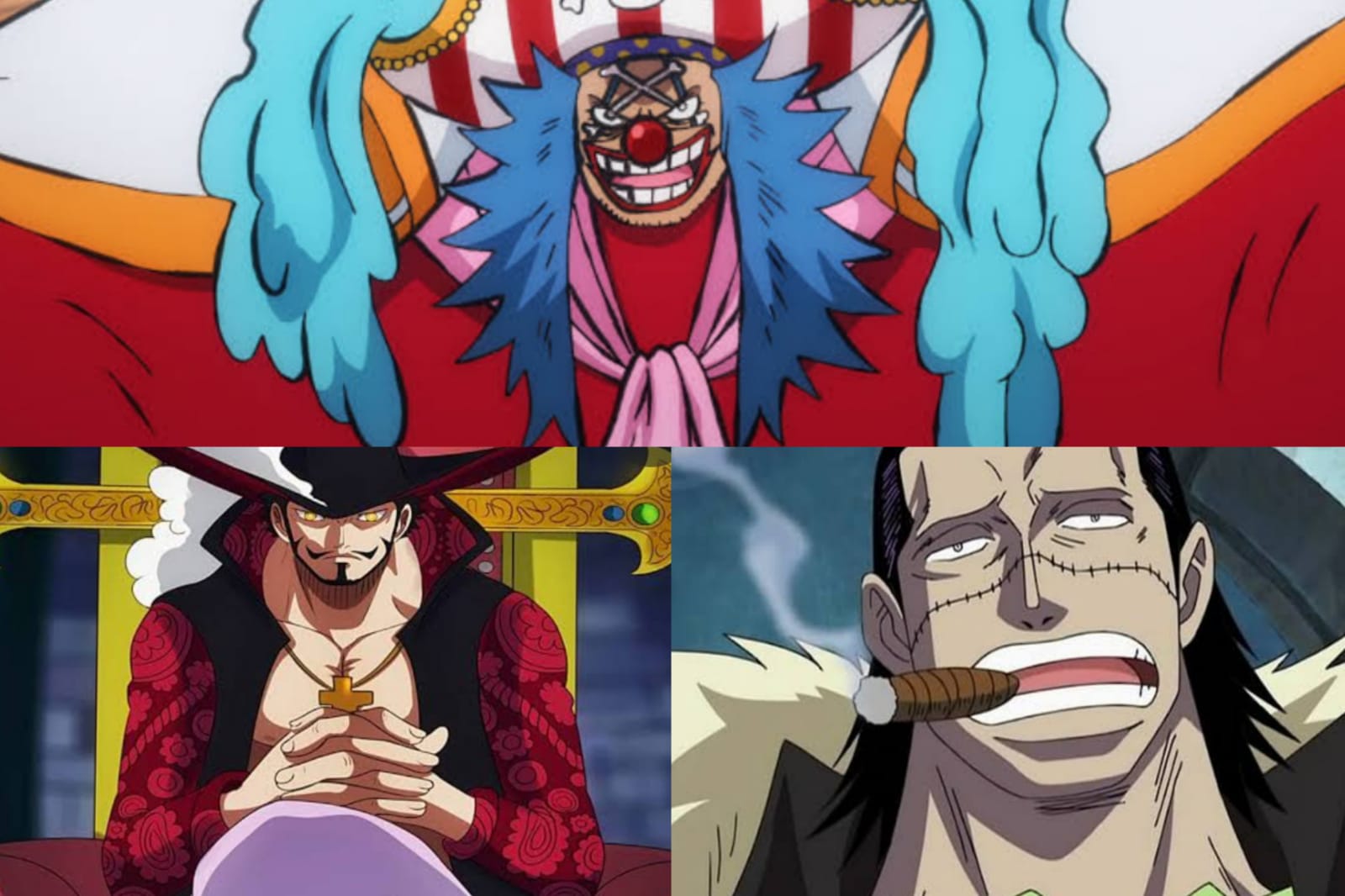 But honestly speaking, putting bounties on Marine’s head is one of the most overpowered things someone did in One Piece history. As mentioned by Kid, now the Marines also must live in fear of assassination from civilians. In addition, the one with the most influential members like Sir Crocodile and Mihawk in the team deserves to be a Yonko.

In addition, the last chapter also displayed something unusual. First is, appointing Carrot as the new ruler of the Zou Island. It is hard to swallow because many fans have already theorized her as a part of the Straw Hats and her nature also not like a ruler.

Another thing that is more surprising to everyone in the chapter is that Luffy actually remembered Franky burning Pluton’s blueprint.

Must Read: One Piece: Shanks’ Real Name & Past Revealed (About Red Hair Pirates)

The final journey has begun, and from the next chapter, we will witness some new adventures of the Straw hat Pirates. The only thing that remains is the farewell from Momonosuke and Kinemon.

Therefore, there is a high probability that we will see Momonosuke, Kinemon, and Yamato reaching over the Straw Hats to say their goodbyes. In addition, Yamato may join them like Kozuki Oden. She is definitely planning to hold onto that chain for three days as Oden did. Indeed, the Straw Hats will not allow her to do something like this, especially Sanji.

Moreover, many fans estimate that we will witness the Straw Hats’ bounties in the next chapter. Also, the conditions of other Shichibukai are still yet to unveil. No one knows precisely how many Warlords are even captured by Marines.

Luffy, Law, and Kid have become so powerful that no Admiral can defeat them in a one-on-one fight. So, it’s defined that wherever they advance, they will overwhelm that territory. 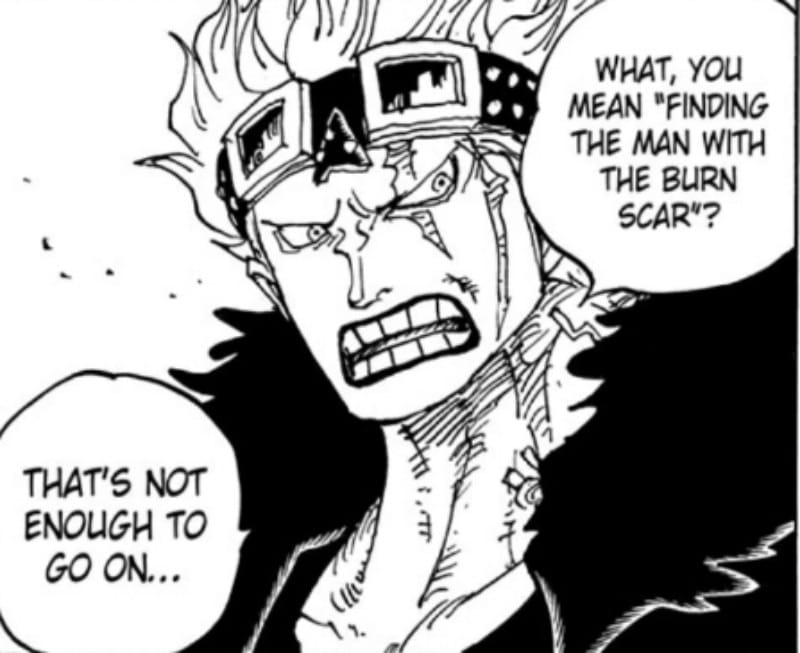 Apart from this, the cover page story has also become more exciting. Katakuri and Oven have joined the fight against Germa. We know how powerful Katakuri is. Hence, there is the possibility that Germa will successfully evade Totto Island. The next chapter will also reveal the conclusion of this Totto Island fight.

Must Read: Where to Read One Piece Colored manga?

The Weekly Shonen Jump Issue 38 is on break for a week. It means every Shonen Jump manga are on hiatus and will release on “August 21, 2022,” including One Piece. Moreover, the confirmed spoilers and raw scans of the next chapter will also be delayed for a week.

Where to Read One Piece Chapter 1057

Fans can officially read One Piece Chapter 1057 from Mangaplus Shueisha and Viz Media on August 21, 2022, in Weekly Shonen Jump Issue 38. For unofficial chapters, you can follow TCB scans. We will be back with another post from the One Piece manga series. Till then, stay tuned with us and read the articles below.