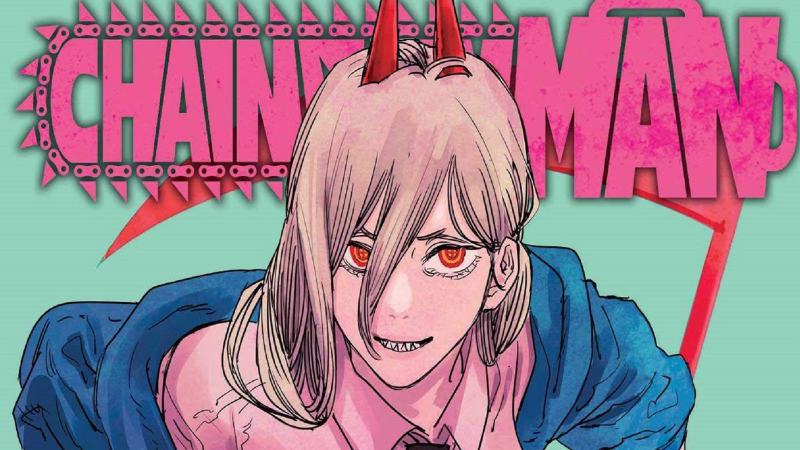 This list is going to be a highly competitive one since the females in Chainsaw Man have a more prominent role and tend to stand out more than the males.

So let us see if our favorite characters make the cut or not.

Pingsti was a part of Quanxi’s girlfriends and had a unique eel-like hairstyle. She used to blush a lot and had a cute look.

Her dark-colored hair reached up to her eyes as bangs, and her side bangs were comparatively long. Moreover, she had an exotic accent and had a playful look about her eyes.

Long was also a member of Quanxi’s harem group and was one of the quieter girls. She had dark red hair that was quite messy and kept one of her eyes covered. In addition to that, she had a pair of red horns growing from the top of her head.

Her red colored hair matched her powers as she could breathe fire from her mouth. Thus, this fiery character is one of the sexiest Chainsaw Man female characters.

Michiko Tendo was a part of the Public Safety Devil Hunter duo that had arrived from Kyoto. She had an intense look about her eyes that made her extremely hot.

Her face had a long scar running below her eyes, and she kept her hair tied in a messy bunch with two large strands falling on either side.

She had a soft personality and was quite sensitive, which made her even more appealing. As a result, she is without a doubt one of the hottest Chainsaw Man female characters.

Apart from being a killer by profession, Akane Sawatari also had killer looks. She was quite young with an expressionless face.

She never seemed unnerved with anything and had a no-nonsense approach to life. She was usually seen adorning a casual outfit comprising a hoodie and shorts.

Her stoic nature, combined with her cute appearance, is deserving of a place on this list of hottest Chainsaw Man female characters.

Kobeni is the shy and least-talkative member of the Special Division 4. She gets easily nervous and frightened when being encountered with devils, which is extremely cute. Overall she has an innocent appearance and is very submissive in nature.

Although when the situation becomes demanding, she can spring to action kill off any devil she wants. Her soft nature and that sweet flustered look on her face are what make her so attractive.

Quanxi was the devil hunter who had come from China and maintained a harem group along with her. She was without a doubt one of the sexiest female characters in Chainsaw Man with her exotic look and confident personality.

Even when she was cornered, she did not flinch a bit and maintained her composure. She had an attractive figure, and her relationship with Kishibe was very adorable.

Apart from being one of the hottest characters in Chainsaw Man, Himeno was also one of the best girls in this series. She had a deeply emotional side to her, which she kept hidden due to her nature of work.

She had a pretty face, and she always kept one of her eyes covered with an eyepatch.

Her curvy figure was a source of attraction for many of the male characters in Chainsaw Man. She also went about kissing every newcomer in the Special Division 4, which was extremely hot.

Power was the buddy of Denji and the most lively character in Chainsaw Man. She was a blood fiend who was a very handful girl and kept everyone amused with her antics. She was very cute and had an attractive figure.

She had tremendous character growth throughout the series, and her dynamics with Denji were extremely sweet. She was always bursting with energy and a set of horns emerging from her head. Her most adorable feature was the way she shifted all her blames on others.

Despite being one of the major antagonists in this series, Reze is one of the most loved and sexiest female characters in Chainsaw Man. She was the Bomb Devil, and she shared a great equation with Denji.

Someone who could attract Denji’s attention despite being swayed towards Makima deserves the second spot on this list. Apart from having pretty features, Reze was very playful and knew how to get close to someone.

The first spot on this list and the title of the sexiest character in Chainsaw Man belong to Makima. She had been a source of attraction for Denji right from the start.

As the series progressed, we saw that Makima had other suitors besides Denji, like Aki. This was rightly so as Makima had an authoritative personality along with a slender, curvaceous body.

On that note, we are concluding our top 10 sexiest female characters in Chainsaw Man. The first half of the list is filled with some of the most popular characters and was also a highly competitive one.

Only time will tell if new characters will make their way in this list once the series progresses. Stay tuned with us for more Chainsaw Man articles.