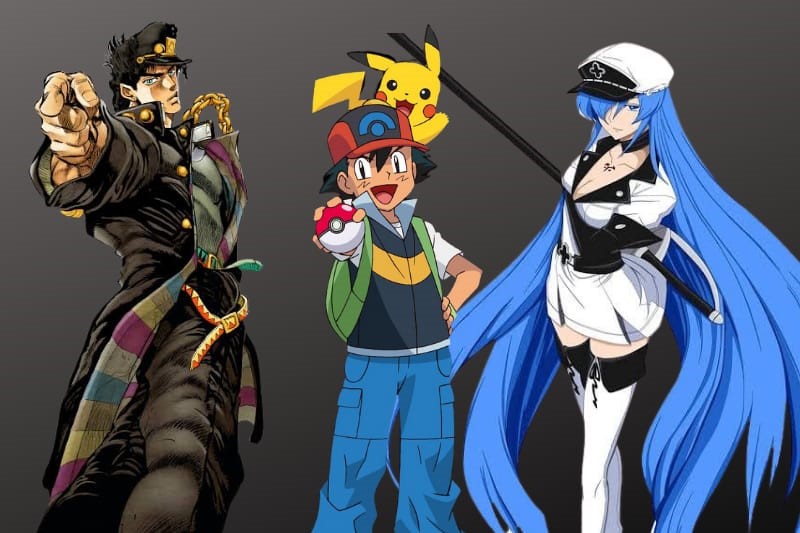 We all love looking at attractive anime characters, whether they are the hottest or the coolest. To seem appealing and stylish, anime characters use a variety of wonderful fashion accessories such as hoodies, necklaces, caps, and so on. 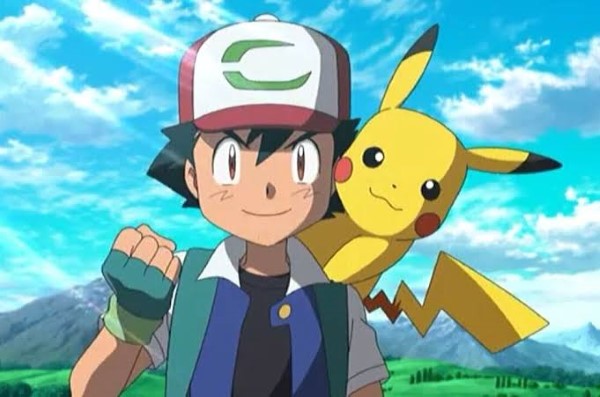 Ash Ketchum is mostly recognized for his amazing red cap and is regarded as one of the most popular anime characters with caps. He is the main character in the Pokemon franchise and possesses an impressive collection of powerful pokemon.

Ash mostly wears his red cap, which suits him the most. He has a very charming personality and is always looking forward to thrilling adventures. Throughout the franchise, he demonstrates some of the best Pokemon fighting that fans enjoy to the fullest. 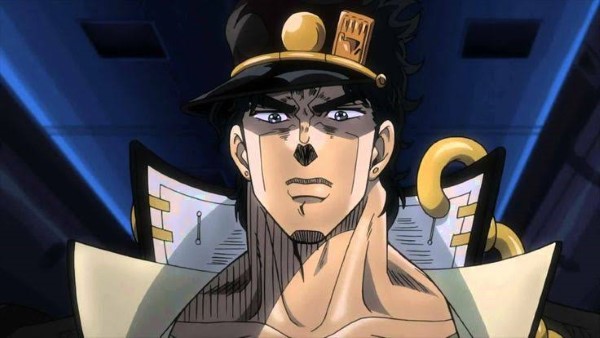 Joutarou Kuujou is the protagonist of Jojo’s Bizarre Adventure franchise’s third series. He is the franchise’s most popular Jojo, as well as one of the coolest anime characters with caps.

Joutarou is a tall and muscular man with attractive facial features. He usually wears fancy outfits along with an amazing cap that looks so good on him. Aside from his attractive looks, he is also incredibly powerful Jojo and possesses several powerful abilities. 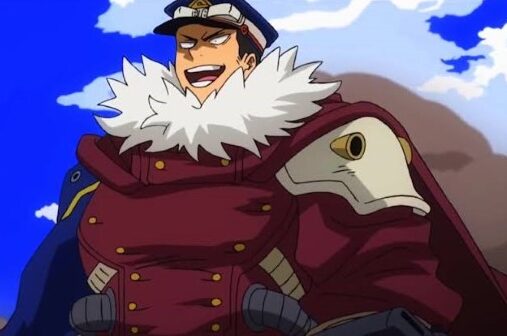 Inasa Yoarashi is the strongest student at Shiketsu High School in the My Hero Academia series. He is an exceptionally tall and muscular young guy with a charming personality.

Inasa always wears a beautiful cap, which he wears alongside his school’s uniform. During the licensing exam, he shows his incredible strength and powerful quirk, Whirlwind. He is capable of manipulating air and uses it both as offense and defense. 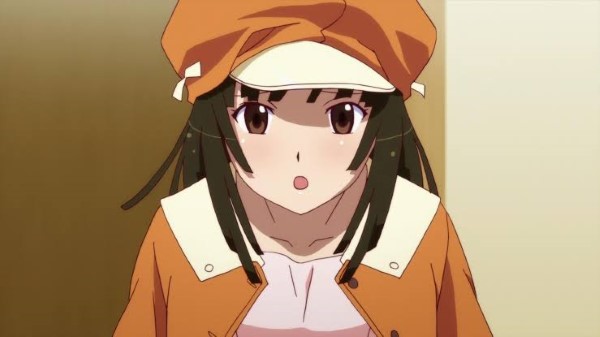 Nadeko Sengoku is one of the main characters in the Bakemonogatari series. She is a middle school girl who studies at Nana Hyakuichi Public Middle School.

Sengoku has brown eyes and hair that perfectly suits her fair skin. She wears an orange jacket and baggy jeans during her cursed times to hide the scars on her body. Her outfit also consisted of a waist pouch and an orange newsboy cap that perfectly matched her outfit. 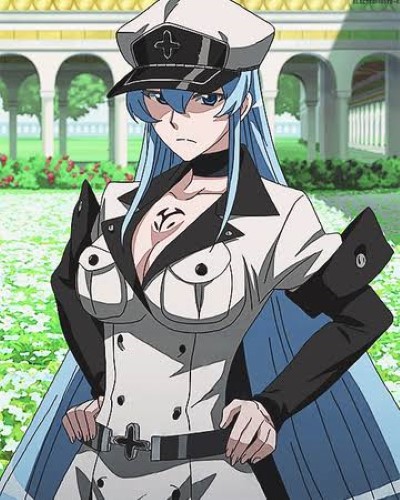 Esdeath is one of the strongest generals in the Akame ga Kill series. She is a tall, beautiful girl with an attractively curvy body and white hair. Her personality is very sadistic, and she never hesitates to kill anyone to achieve her mission.

Esdeath usually wears her general’s outfit and white-black cap, which suit her the most. She has a special ability that allows her to create ice and use it both offensively and defensively.

Due to her exceptionally attractive body and beautiful white cap, she is regarded as one of the hottest anime characters with a cap. 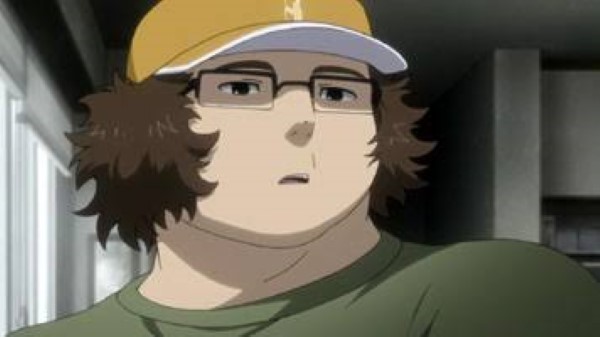 Itaru Hashida is one of the main protagonists of the Steins Gate series. Daru was another nickname for him. He is a professional hacker and a die-hard otaku. His online handle is “DaSH,” whose full form is “Daru the Super Hacker.”

Daru is a short, chubby man who requires spectacles to see because of his weak eyes. He consistently wears a pair of blue jeans, a dark green or olive t-shirt, and his distinctive yellow cap, which is also a noteworthy aspect of his appearance. 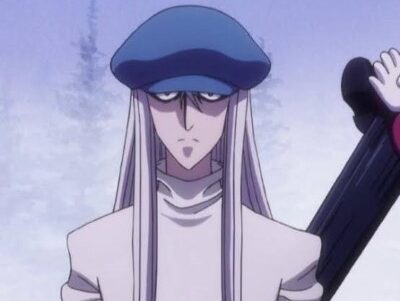 Kite is a supporting character in the Hunter x Hunter series. He is a tall and slim man with long white hair. He spent most of his childhood with several animals, which is why he greatly cared about all animals.

Kite always wears a variety of caps, depending on which colors he prefers. After being trained by Ging Freecss, he passed the hunter’s exam and became a skilled hunter. Aside from his exceptional strength and speed, he is quite a specialist in all types of weapons. 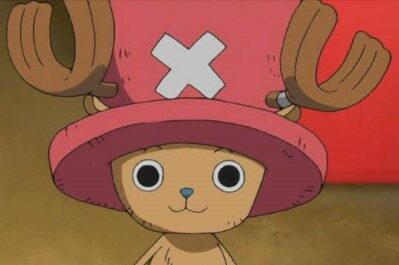 Tony Tony Chopper is one of the most significant members of the Straw Hat Pirates in the One Piece series. He is a hybrid of humans and deer who works as the doctor in his group. Due to his little body and innocent look, he seems too cute and gets lots of attention from fans.

Tony usually wears a fancy and colorful cap featuring a cross sign on it. As a devil fruit eater, he also possesses special abilities that allow him to transform into a human hybrid. 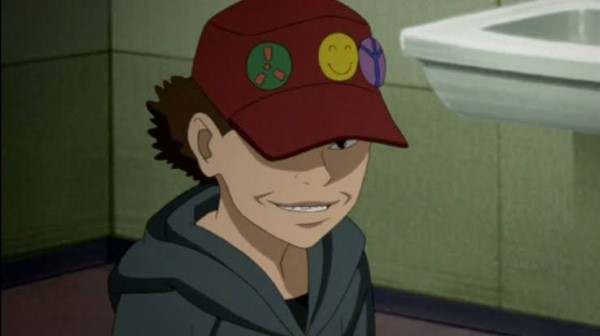 Lil’ Slugger is the main villain in the Paranoia Agent series. He is actually a dark person who was born from people’s fear and stress. His look is similar to that of a teenage boy who always wears a red cap and holds a golden baseball bat in his hand.

Slugger killed the person who was so depressed in their life and wanted to die. His character is so dark and shows some of the darkest psychological facts about people’s lives.

Due to his great character development and amazing looks with a red cap, he deserves to be on the list of the coolest anime characters with caps. 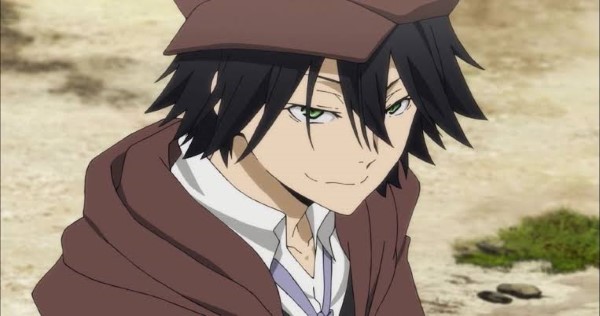 Ranpo Edogawa is one of the major side characters of the Bungo Stray Dogs series. He is the greatest detective in the world and also one of the Agency’s sharpest detectives, along with Dazai Osamu.

His intelligence comes from his genes because he is the only child of the very intelligent detective Clairvoyant. He has fair skin and black hair and always wears a brown cap that matches his detective agency outfit during his agency work. 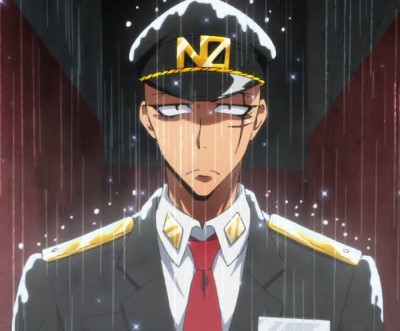 Hajime Sugoroku is one of the main characters in the Nanbaka series. He works as a guard and is considered the strongest guard at Nanba Prison. Alongside the guard, he is also the supervisor of building thirteen.

Hajime is a stoic man, and his most distinguishing features are his hairless head and the big scar over his left eye, which is fashioned like a cross. His outfit consists of the standard Nanba Prison Guard uniform, and he also wears a cap that matches his outfit. 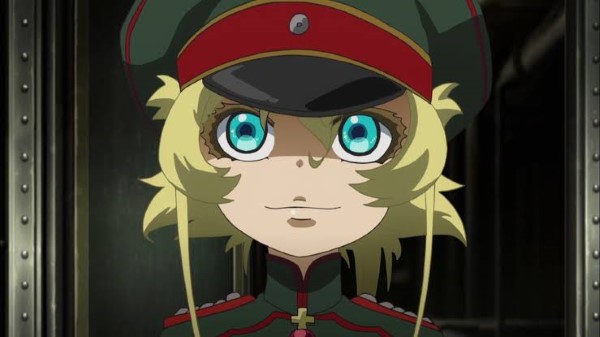 Tanya von Degurechaff is the main character of Youjo Senki: Saga of Tanya the Evil series. She was a salaryman who was slain in 2013, but she was resurrected as a girl living in a different version of Europe during the late interwar era.

Tanya has grayish blond hair and sparkling blue eyes and has a messier haircut. She is always dressed in her military uniform, which includes a cap that is also part of the outfit. 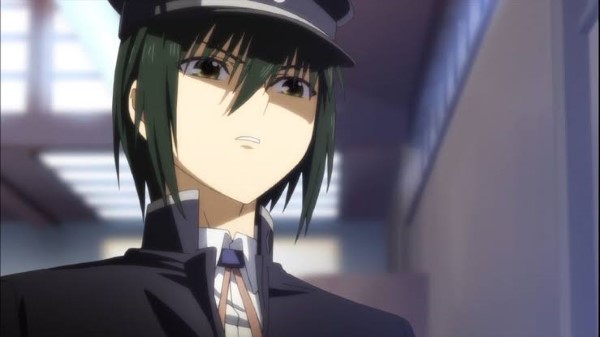 Ayato Naoi is one of the significant characters in the Angel Beats series. He is a handsome young guy and usually wears his school uniform along with an amazing cap.

Ayato has a completely different personality than the series’ other characters. He believed himself to be as strong as God and could do anything to achieve his goal. He excellently used two pistols at a time and also possessed a special ability, hypnotism. 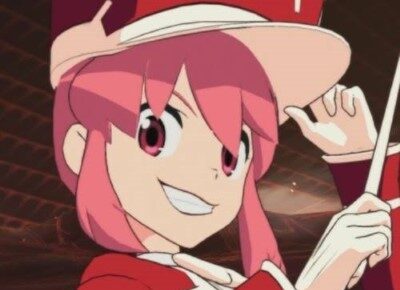 Nonon Jakuzure is one of the major protagonists in the Kill la Kill series. However, she first appears as an enemy in the first half of the series, but by episode 17, she has turned into an ally.

Nonon resembles a child because she is not physically fully developed like other girls in this series. She is mostly seen wearing skull-marked caps that perfectly suit her pink eyes and hair. In addition to his sweet face, she has a habit of insulting and teasing others. 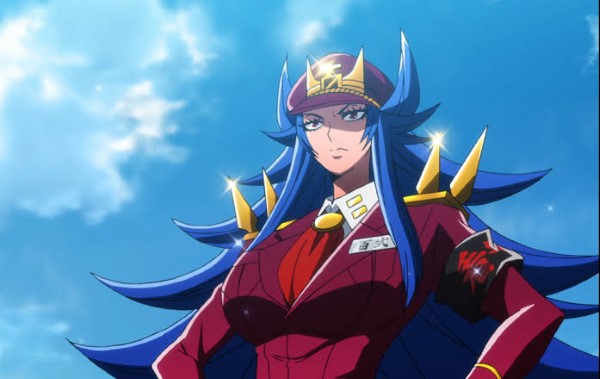 Momoko Hyakushiki is one of the major supporting characters in the Nanbaka series. She is also known as a warden because she works as the female warden of Nanba Prison.

Momoko is a tall, peach-skinned woman with a curvy form that includes a small waist and huge breasts. She is wearing a black belt around her waist in addition to a burgundy suit and dark crimson tie. Her trademark accessory, which is also a part of her warden outfit, is her warden’s cap. 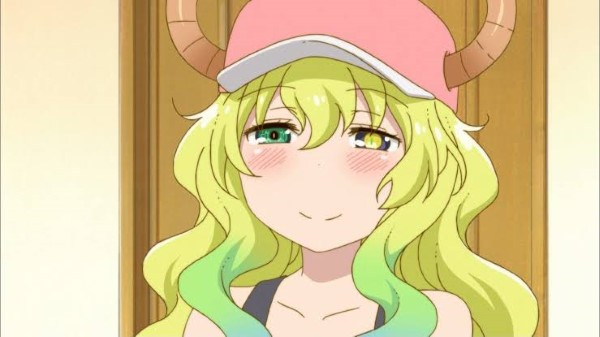 Lucoa is a significant character in Miss Kobayashi’s Dragon Maid series. She was the dragon goddess until she was expelled from the position for breaking the god’s rules by consuming the prohibited liquor.

Lucoa is an exceptionally beautiful girl with an attractive, curvy body and beautiful facial features. She is a nice person and has a very charming personality. She never misses an opportunity to flaunt her beauty and hotness by donning seductive outfits.

We’ll wrap up this article by discussing every anime character on the list who wears a cap. This fantastic list was compiled based on their popularity and fantastic caps. Each of them was well-known and wore some of the most beautiful caps.