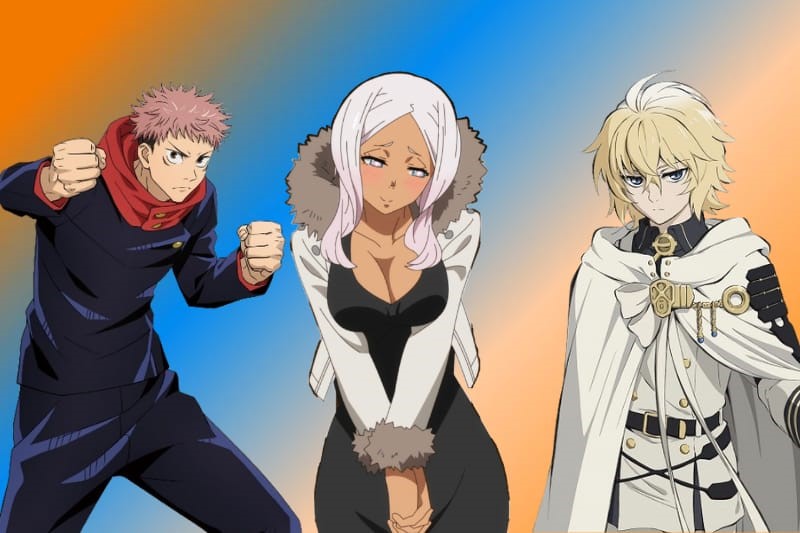 In the anime world, we frequently see a wide range of lovely anime characters dressed in a variety of fantastic outfits. However, anime characters with hoodies look so much cooler and more spectacular than any other outfit.

Hoodies provide them with a unique and cool look, which their fans immensely love about them. In this article, you will discover some of the most popular anime characters with hoodies.

For some characters, hoodies serve as the primary source of their identity, and without hoodies, they are challenging to identify. So, without further delay, let’s explore this fantastic list of 15 anime characters with hoodies. 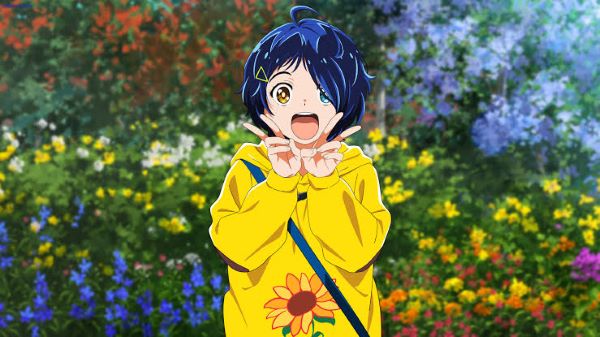 Ai Ohto is the main lead character in the Wonder Egg Priority series. She is a cute young girl with childlike facial features and short blue hair.

Ohto is mostly seen with her wonderful yellow hoodie that features a beautiful sunflower design. She is a loner girl due to being ignored and bullied by her classmates. As a result, she spent most of her time alone until she met her first friend, Koito Nagase.

She is also known as one of the most popular anime characters with hoodies because of her cute look and wonderful yellow hoodie. 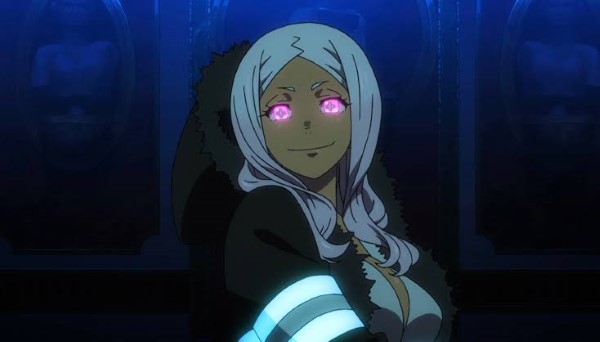 Princess Hibana is a significant character in the Fire Force, a well-known dark fantasy anime series. She is a beautiful dark-skinned girl with an attractive curvy body and light pink hair.

Hibana mostly wears a black hooded jacket over her beautiful white dress. She has great leadership skills, which is why she was chosen as the leader of Special Fire Force Company 5.

Her keen intelligence and special ability to create flowers like flames make her a powerful character in the series. 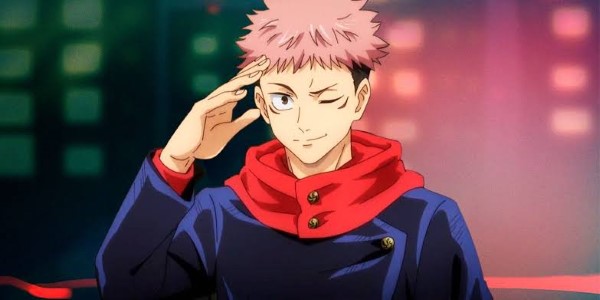 Yuji Itadori is one of the lead characters in Jujutsu Kaisen, one of the best modern anime series. He is a gifted child and possesses extraordinary physical strength more than any other normal person.

Itadori is a tall teenager with an attractive build and a good heart. He usually wears a black hooded jacket (his cap is red), which makes him one of the most popular anime characters with hoodies.

Despite not having any curse energy, he is capable of fighting powerful curse spirits through his incredible strength. 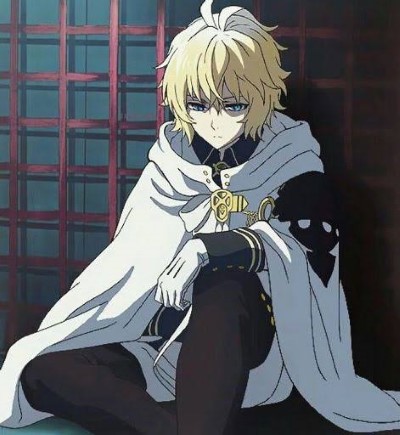 Anime: Seraph of the End

Mikaela Hyakuya is the second main character in the Seraph of the End anime series. He is a very kind teenage guy and usually wears a white hooded jacket.

Mikaela greatly cares for his family and is ready to sacrifice himself to save them from the vampire’s attack. After becoming a vampire, he looks more attractive and gets some new mysterious powers.

Due to his good looks in a hoodie and excellent character development, he became one of the most handsome anime characters with hoodies. 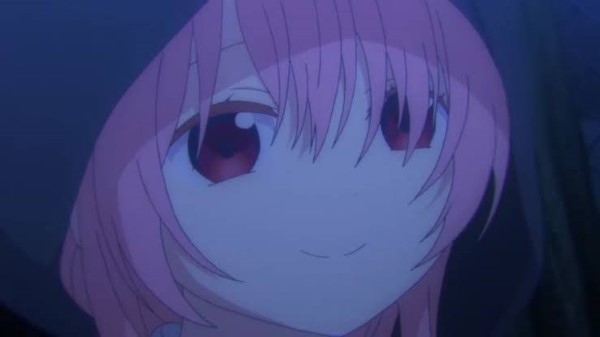 Satou Matsuzaka is the lead character of the Happy Sugar Life, a popular psychological and Yuri anime series. She is quite a beautiful girl, and her light pink hair makes her even more beautiful.

Satou always wears beautiful outfits and sometimes wears a blue hooded jacket. She is a very cheerful and kind person and cares a lot about her friend, Shoko Hida. Whenever she and her friends were in danger, she could kill anyone without a single thought. 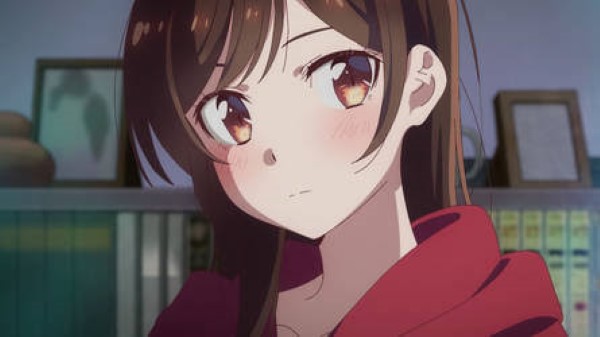 Chizuru Mizuhara is the female lead character in Rent a Girlfriend, a popular rom-com anime series. She is an exceptionally beautiful girl with an attractive body and a kind attitude.

Due to her exceptional beauty and her beautiful red hoodie, she is regarded as one of the most beautiful anime characters with hoodies. 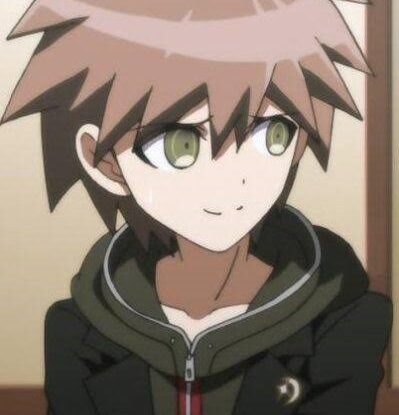 Makoto Naegi is the lead character in the Danganronpa 3: The End of Hope’s Peak High School anime series. He is a young teenage boy with short stature and a charming personality.

Makoto usually wears a green hoodie that features a red gas mask symbol over it. His good beahviour and helpful nature help him make plenty of friends in school.

He was also born with great luck, which is why he was able to enroll in a prestigious school, Hope’s Peak Academy, despite belonging to an ordinary family. 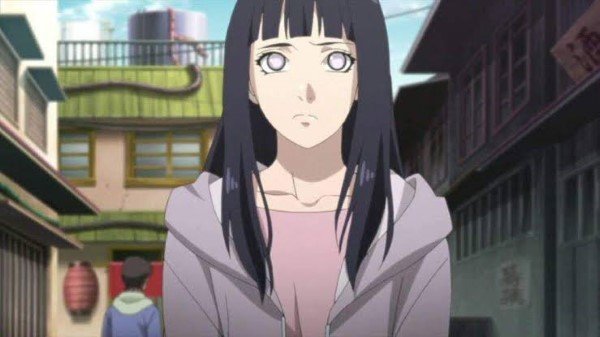 Hinata Hyuga is the wife of Naruto and the mother of Boruto in the Naruto franchise. She is an attractive lady with a slender body and beautiful eyes. In Part 1 of the Naruto series, she wears a wonderful cream-colored hooded jacket that features fire symbols over it.

Hinata is too gentle and cares a lot about everyone, which is why she sometimes hurts herself. Aside from her cute look and kind behavior, she is quite powerful and possesses several powerful abilities, such as her Byakugan. 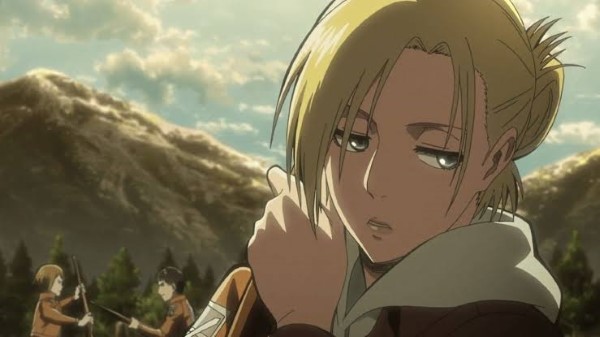 Annie Leonhart is one of the significant characters in the Attack on Titan series. She is quite beautiful, with an attractive body and a cold-hearted personality.

Annie usually wears the survey corps uniform alongside hooded sweatshirts. Aside from her attractive look, she is exceptionally strong and possesses the Female Titan, one of the strongest titans of the series.

Even though she got less screen time, she caught lots of attention and love from fans. 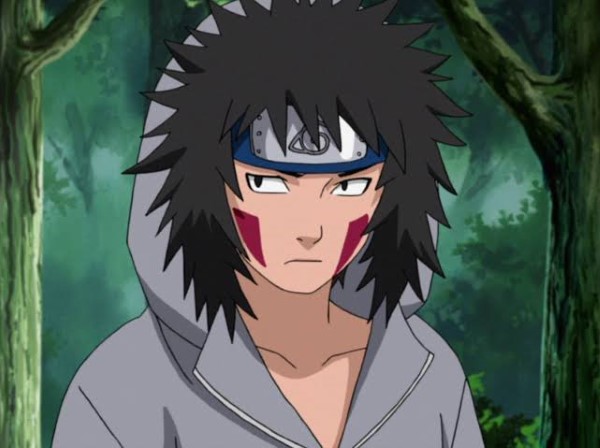 Kiba Inuzuka is one of the supporting characters in the Naruto series. He has a wild look and an egoistic personality due to his upbringing in the forest.

Kiba is always seen with Akamaru, a white-furred puppy, and his best friend. In Part 1 of Naruto, Kiba wears a gray hooded jacket, and that looks so cool on him.

His fighting style is very different from the other characters in the series, and he possesses some rare abilities such as animal instincts and a fang attack. 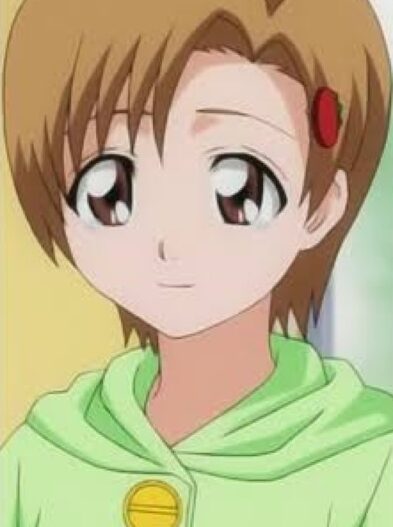 Yuzu Kurosaki is the younger sister of Ichigo Kurosaki, the main character of the Bleach series. She is a cute young girl who is mostly seen in her green hooded sweatshirt.

Yuzu does every type of household work, such as cooking, laundry, etc., unlike her twin sister Karin. She is also very emotional and cares a lot about her small family. However, she does not possess much spiritual power like Ichigo and Karin. 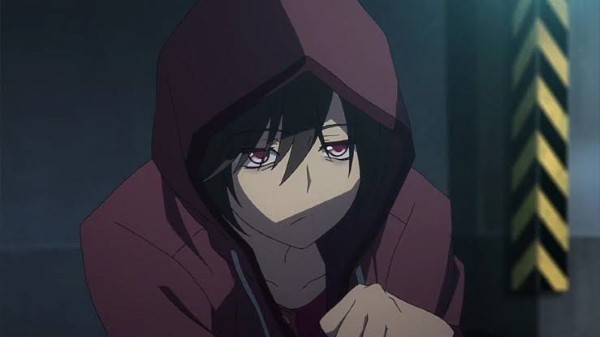 Yu Otosaka is the lead character of Charlotte, a popular supernatural and comedy anime series. He is a good-looking young boy with a carefree personality.

Otosaka usually wears his academy uniform, but sometimes he wears a maroon hooded jacket. He has a very special ability that allows him to use anyone’s powers. He initially used his power to get good grades and tease others.

However, his carefree personality gradually turned, and he became a mature and calm person. 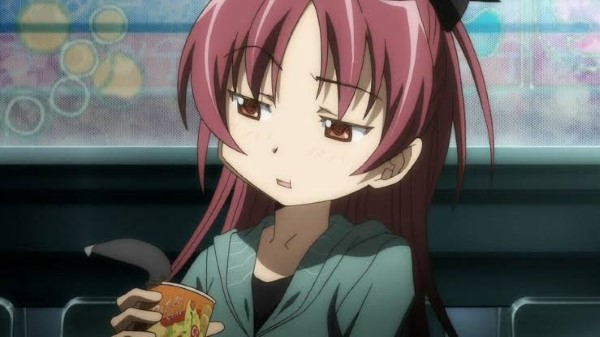 Kyoko Sakura is one of the lead characters in the Puella Magi Madoka Magica series. She is one of the cutest magical girls in the series and always wears several fancy outfits.

Sakura has a boyish personality and most of the time acts rudely. However, she is very helpful toward people in need and hates those who waste food.

She sometimes wears a light blue hooded jacket that looks so beautiful on her. As being a magical girl, she possesses several magical powers, such as Rosso Fantasma and Connects. 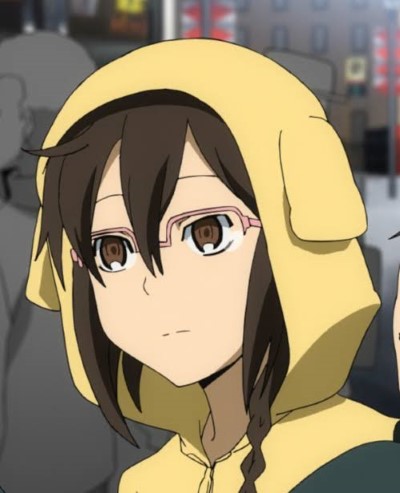 Mairu Orihara is one of the supporting characters in Durarara!, a popular urban-fantasy anime series. She is a teenage girl with a childlike appearance and a charming personality.

Mairu is a bookworm who loves to read several manga, encyclopedias, and magazines. She mostly wears her favorite dog-eared white hoodie, which looks so beautiful on her. Due to taking continuous classes in martial arts, she became skilled at fighting. 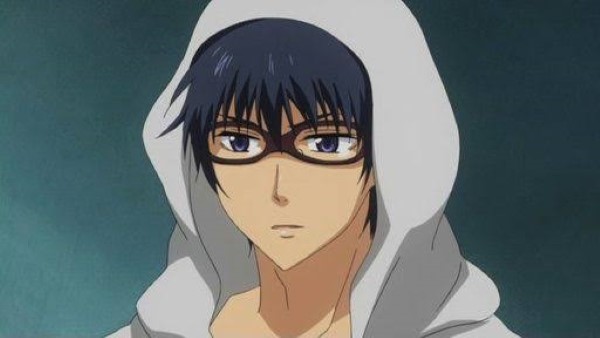 Soutarou Kanou is the president of the student council at Seika High School in the Maid Sama! series. He is a handsome guy with spectacles and always wears a beautiful white hoodie.

Soutarou initially does not want to hang out with girls, but later he enjoys their company. He is also quite a specialist in hypnotizing and has hypnotized several characters in the series. However, he sometimes fails to hypnotize the person who causes a lot of problems for him.

We’ll wrap up this article by talking about every single character on the list who wears a hoodie. We compiled this fantastic list based on their popularity and roles in their respective series. Each of them has a unique and attractive look with beautiful hoodies and gets lots of attention from fans.