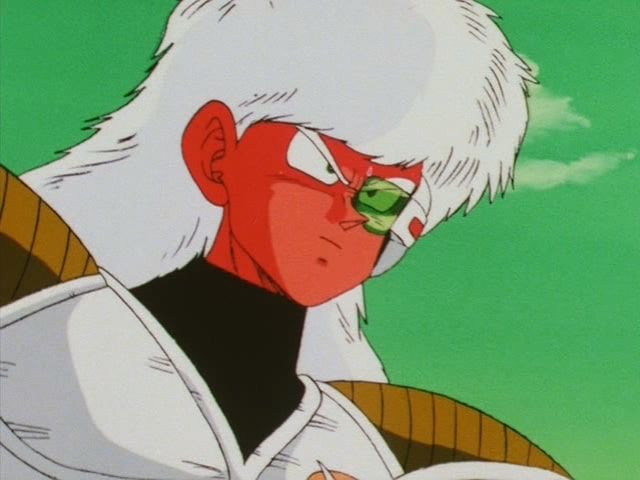 There are many animes out there that showcase many international characters from countries all over the world. But there are only a few animes that portray a proper Australian character; hence in our list today, we will be ranking Top 10 Best Australian Anime Characters.

Every anime fan would love to see their country and their people being represented in their favorite animes. That is why we have gathered Australian characters from different animes and made this list for Australian fans who now can see the representation of their people in these famous animes.

So without further ado, go ahead and read our picks for the Top 10 Best Australian Anime Characters. 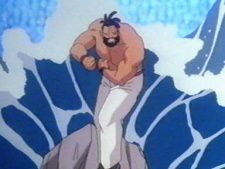 Jeffrey is a fisherman of Australian aboriginal ancestry who also practices pankration. He is an excellent fighter, and only one opponent was able to defeat him, which is the man-eating Satan Shark.

In their battle, he gets badly defeated and loses his boat. He then enters the World Fighting Tournament to win enough cash to rebuild a boat and fight the shark again to kill it. He later decides to join the 4th World Tournament to buy a sonar device so that he can hunt for the shark once and for all. 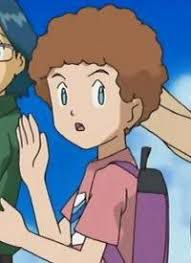 Derek is a supporting character in the anime Digimon, who is of Australian origin. He is a DigiDestined who lives on the Gold Coast, and he is the partner of Crabmon.

When Cody, Joe, Hogan, and their partners destroy a Control Spire, they see Derek calling for help. Then he introduces himself to them, and they help him. After this crisis, we see Derek celebrating Christmas with his Crabmon. 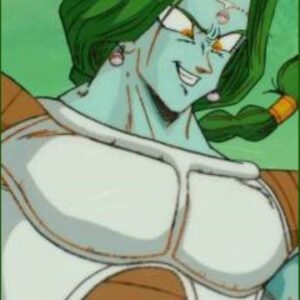 Zarbon is one of the antagonists of the Dragon Ball series. He is a member of the powerful Frieza force. As a skilled warrior, he works as one of Frieza’s essential generals.

Because of his powers and handsome features, he is pretty vain and is very proud of his attributes. Apart from that, he’s also rather intelligent as he was the one who advised Frieza to eliminate the Saiyan race in advance to avoid any future problems.

Zarbon is of Australian origin as he comes from space Australia of the Dragon Ball universe. 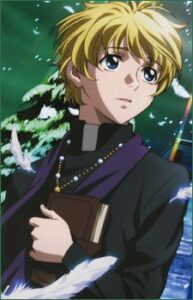 He is a Caucasian Catholic priest of Australian origin who learned to speak Japanese in a Kansai dialect. He is a helpful and kind person who never backs down from helping Mai and Naru.

Even though he is good-looking, he has a small stature and an innocent demeanor. He’s so kind that he shows empathy towards the spirits. 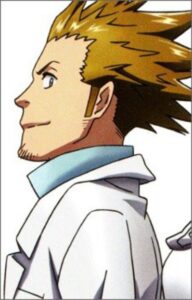 He is an Australian member of the Black Order and is the chief of the Science Section of the European Branch. He also leads the Science Section’s Division One. Apart from that, he’s an expert in chemistry, linguistics, and mathematics.

All in all, he’s a focused and driven individual who has a strong sense of duty towards the Order. Even though he is essentially powerless, he tries to help exorcists in their fights. 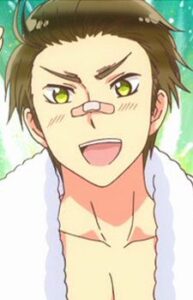 Australia from Hetalia: Axis Powers is the literal human representation of the country Australia. He resembles Britain in his appearance due to his connection with Britain’s colonies.

Australia has a very wild personality and is sometimes reckless. He also overlooks his plans, as we can see him neglecting a Halloween event. 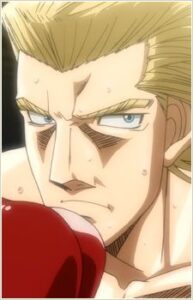 Arnie is an Australian boxer who is also a former featherweight professional and a former OPBF Featherweight Champion. He lost his title to Miata Ichiro.

We see him going to the Kawahara boxing gym to display a public spar before his OPBF Featherweight title defense match. There he was able to defeat his opponents pretty easily.

In his match with Miata, he displayed extraordinary skills, but he lost at the end when Miata refused to back down. 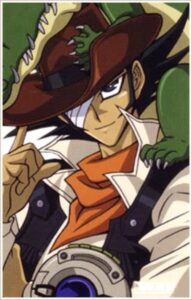 Jim Cook is a student of South Academy who entered Duel Academy later in his third year. He becomes an ally to Jaden Yuki, and he is also efficient in earth science and Duelling.

In the English dubbed version, he is portrayed as an Australian man with an Australian accent. His character is loosely based on Steve Irwin, who was a famous Australian wildlife expert. 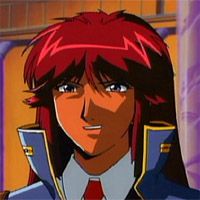 Kiddy Phenil is a Cyborg who is of aboriginal Australian origin. She is a former Mega-Tokyo police officer and was almost killed by a megadyne. Later she was upgraded to a combat Cyborg before she joins the new AMP.

She’s a very passionate and emotional person who also has a violent side to her. But at the same time, she is also a chilled person who enjoys Tokyo’s cuisine and nightlife in her off time.

Must Read – Top 15 Best Australian Cartoons to Watch in 2022

He is one of the members of the Ginyu force, and he is also the second in command of Ginyu. His captain Ginyu usually describes him as flamboyant.

He also has the nickname red magma, and he often pairs with Burter to perform combination attacks called the Purple Comet Attack. Just like Zarbon, he is also of Australian origin as he comes from the space Australia of the Dragon Ball universe.

On that note, we are concluding our list of Top 10 Best Australian Anime Characters. Even though we have found some characters who are based on Australians or are of Australian origin, it is still not enough. Japan normally does not portray foreign characters often in its anime, and when they do, it is primarily Americans or Asians like the Chinese or Koreans.

Even when they do portray foreign characters, it is mostly in supporting roles. We hope there are more representations of not only just Australia but other countries in anime as well. Stay tuned for more updates and interesting articles on anime/manga/manhwa, movies, dramas, etc.