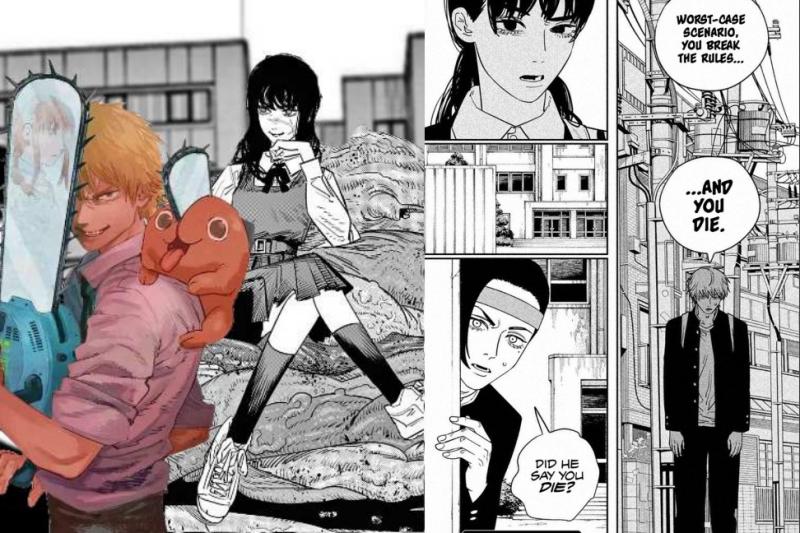 Continuing from there, we get some more information about Famine Devil and the conclusion to the cliffhanger of the previous chapter. Starting right off the bat, one of our predictions works out as Asa is unable to turn Denji into any kind of weapon.

This goes on for a few panels as Asa keeps trying this repeatedly and keeps failing. Denji also assumes that it was just some game by Asa and plays it off dumb. It looks like Denji also truly did not doubt Asa or her motives.

After Denji leaves, we see a small conversation about why the chant didn’t work on Denji between Asa and Yoru. They conclude that Denji does not like Asa romantically, so that’s why the weaponization failed.

Yoru says she is tired and immediately goes to sleep after warning Asa about Famine Devil. We get to know that Famine Devil is War Fiend’s sister and that she is very unhinged and crazy.

After this, Asa has a few inner monologues about her feelings about Denji and vice-versa. As of now, it does look like Asa does like Denji and is frustrated that he doesn’t think the same.

The ending of the chapter gets near, as we look at Asa and Denji making their next date plan. It looks the venue will be Chainsaw Man’s house, but Denji already dropped a huge red flag before. He says that if anyone doesn’t follow the rules of the houses, they are rewarded with death. 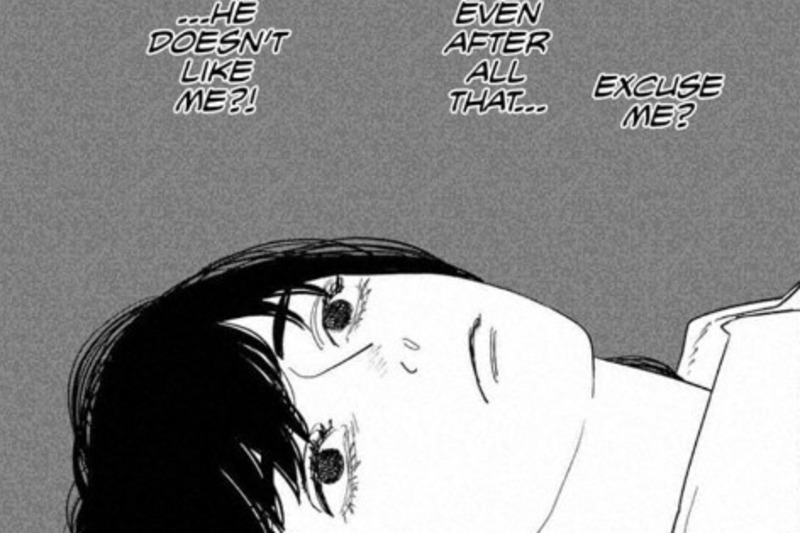 The manga will be on a break next week, so Chainsaw Man Chapter 119 will release a week later than its normal release date. The release date now is on January 31st, making it a long wait for the next chapter.

Generally, we get new chapters of Chainsaw Man weekly, so there is not much waiting time for the series. This time around, it was a big enough cliffhanger that might reveal some new plot points and characters.

The official manga is available to read on the official Viz website, or there are other websites that have the full collection of Chainsaw Manga. The official website also does have the release date of the new chapter, which keeps getting updated. 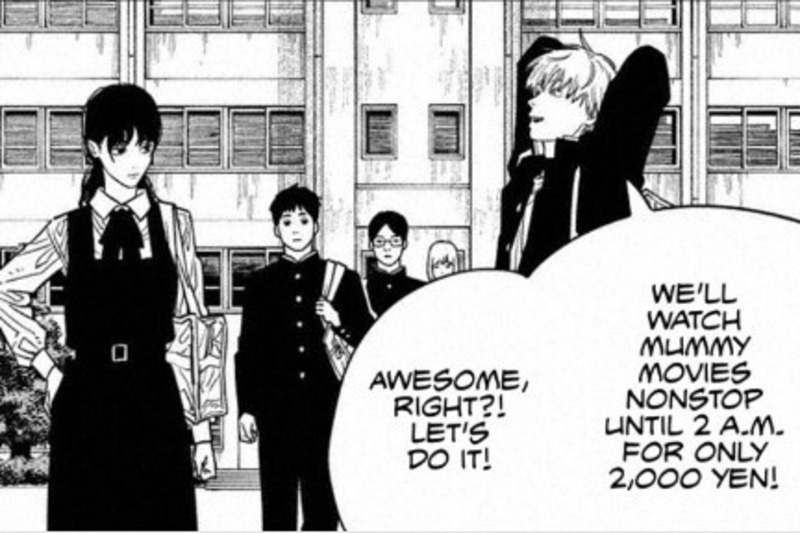 Judging from the events of the previous chapter, we can expect the next chapter to focus a bit more on the events of Denji and Asa’s date. It would focus a bit on Asa questioning Denji about the weird rule he just said earlier.

Asa is a bit smarter than Denji, and she would try figuring out that something is amiss. These rules would not be present for a normal person, and even Asa would notice that this is far-fetched.

This would progress our plot further, as there is a chance that even Asa might come close to figuring out Denji’s secret identity. Meanwhile, we still do not know where Denji’s new house is or if he just brings her to one of Hirofumi’s organization’s safe houses.

This move by Denji sets both himself and Hirofumi at a precedent, as Chainsaw Man’s identity would be on the verge of finding out. We can expect to see a few more members from the unknown organization to help safeguard his identity.

There is also the case where Haruka Iseumi, one of the members of the Devil Hunters group and a big Chainsaw Man fan, had heard the ongoing conversation. He also might play a vital role in the upcoming chapters because of his affiliation with Chainsaw Man.

We will mark the end of our predictions and release date for Chainsaw Man Chapter 119 here. We will also be closely following all the updates of Chainsaw Man and a few other manga, so make sure to check them too.