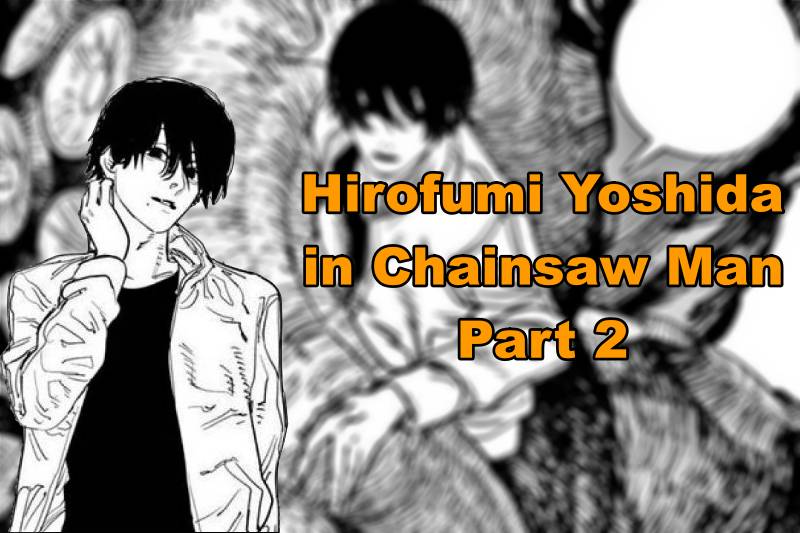 Hirofumi Yoshida had several appearances in Chainsaw Man part 2 manga and looks like he is devoted to protecting Denji’s identity. He has a mysterious aura around him, and we do not yet know for what purpose he needs to protect Denji’s secret identity.

Today, we will be taking a detailed look at Hirofumi Yoshida and how important he might be to the plot in Chainsaw Man part 2 manga. No doubt, he will be one of the most important characters in the future, seeing how he was introduced this early.

Who is Hirofumi Yoshida? 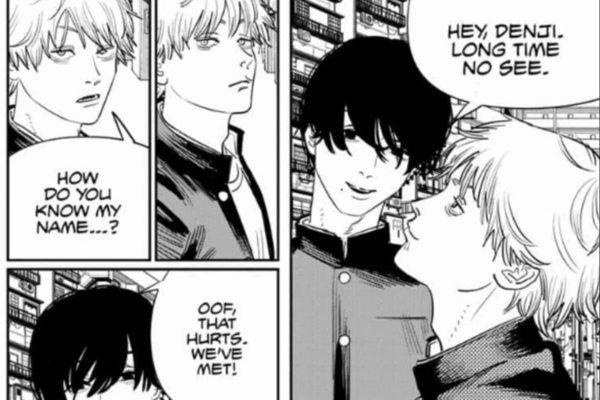 Hirofumi Yoshida is a private devil hunter who is considered a top-notch bodyguard by Makima. It is visible in his actions alone why he was considered to be a great asset to the Devil Hunters.

He was also tasked with protecting Denji’s identity by working as Chainsaw Man to prevent the flow of incidents, just like in part 1. Denji has now become very popular, and his life could be aimed at by several organizations and hitmen. Based on these facts, it can be understood why Denji needed a savior to protect his identity and help him at times.

He was already hired, by part 1, by Makima to fulfill his duties and his contract. Even in the most recent chapter, we learn a few tricks about his power and broad vision.

What happened to Hirofumi Yoshida in Chainsaw Man Part 2? 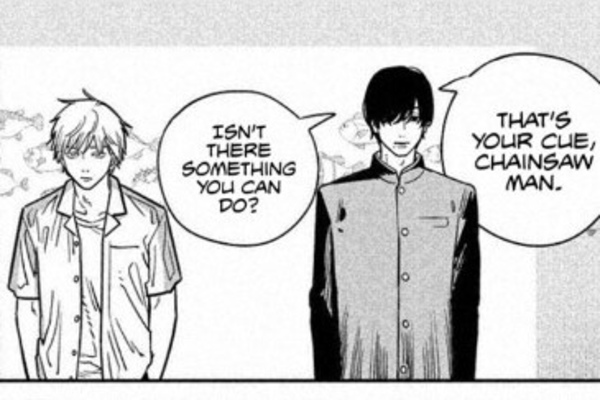 As of now, he is still by Denji’s side, protecting his anti-hero identity and studying in the same school as him. He has very keen observation skills, and it looks like he almost has eyes everywhere, with all of the incidents that happened.

Even when he was not present at the time Denji was revealing his identity, he still managed to protect Denji and take him away. Furthermore, in chapter 117, he is the only one who notices the person behind all this mess. This is enough to speak about his experience in this field and why he is qualified to protect Denji. 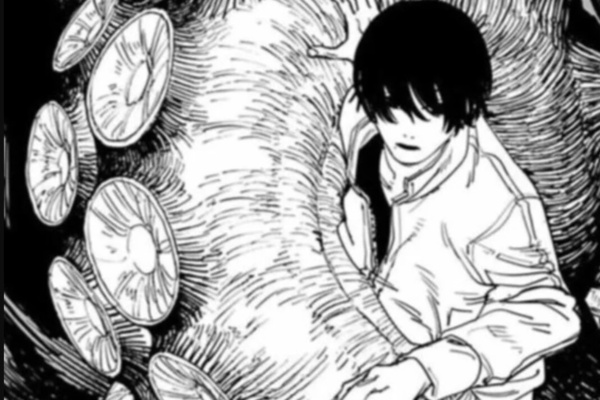 He already proved his use and his strength in battle in the recent chapters as well as to Makima. Hirofumi always looked like the kind who would fulfill their task at any cost, and we can also call him a Prodigy Devil Hunter.

This is because, despite studying in high school, he was a valuable asset to the Devil Hunter and kept him under wraps for most operations. As of now, there is only a little information about him, as he has that cool and mysterious aura all around him.

His appearance also was ambiguous, and he did not speak much about himself except that he was funny and calm. He is also a ruthless guy, which is shown when he slaughtered one of the three immortal brothers.

Hirofumi’s powers and abilities also had a very short showcase, although we do know for sure that he is an expert hand-to-hand combatant. He was on par with Quanxi, the first devil hunter and one of the strongest characters in Chainsaw Man.

His observation skills are also top-notch as we get to know how he keeps an eye on Denji at all times. He instantly used his Octopus Devil powers to transport Denji away when he was revealing his identity to Asa.

This is also further proved in Chapter 117 when he notices the culprit behind the happening and talks with his eyes. We can also safely infer that he has all the required skills for being a Bodyguard. Other than this, we know little about what his other powers are.

When Did Hirofumi Yoshida First Appear? 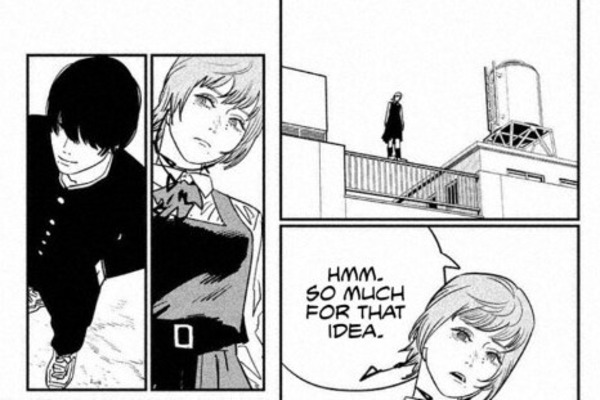 Hirofumi first appeared in Chainsaw Man Part 1 during the International Assassins arc. He was considered to be a first-rate bodyguard specialist, along with Kusakabe and Tamaoki.

In this arc, he also fought against Quanxi on almost equal terms but lost, at the last moment, to the superior Quanxi. Nevertheless, he had served his objective of protecting Chainsaw Man, appointed by Makima.

It was also hinted that he came from his organization, which shares a collective objective of protecting Denji’s identity. It seems that their organization does not look at ruining Denji’s life or killing him.

Yoshida revealed all of this information himself when Denji was trying to reveal his identity after he fought against Cockroach Devil. It also might be assumed that Yoshida had decided to join this group after the events in Part 1. 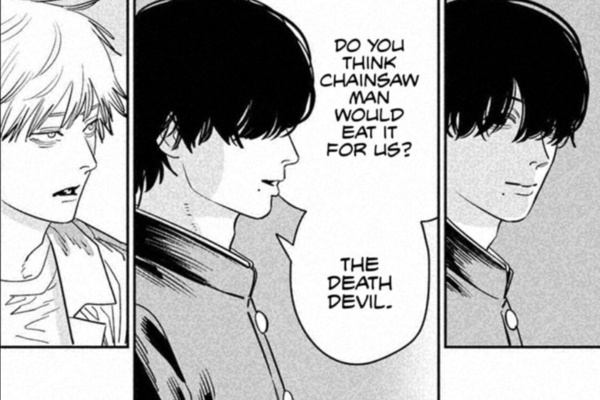 It also seems that he has a unique take on death, and is obsessed with the concept of it. He also questions Denji if his power will be able to remove the existence of the Death Devil.

This question felt very out of place, and it might also be a foreshadowing of some sort. Even in the battle against the Aquarium Devil, the hand signs he did meant Die. Along with this, his name in Japanese also is a direct reference to death, when spoken in a specific manner.

This might also mean that he or his organization has some sort of connection with the Death Devil. This is very interesting, as we cannot normally imagine the concept of Death, dying.

We all know that the Death Devil would have direct involvement in killing people and Devils alike. And Chainsaw Devil’s power is to erase the existence of any devil.

Looking at this, both of these Devils are opposites, and it might look like Fujimoto might be setting this confrontation. In the case that Denji and his group manage to conquer Death and the devil, it would be gripping to see the story unfold.

We leave our article about Hirofumi Yoshida here, and we leave it for the fans to decide if he is an ally or a foe or if he has a neutral stance. Knowing Fujimoto, he will surely be delivering hellish plot points and twists that we will not see coming.