Skip to contentHome » Anime & Manga » Does Hulu have all Naruto Shippuden dubbed? (2022) 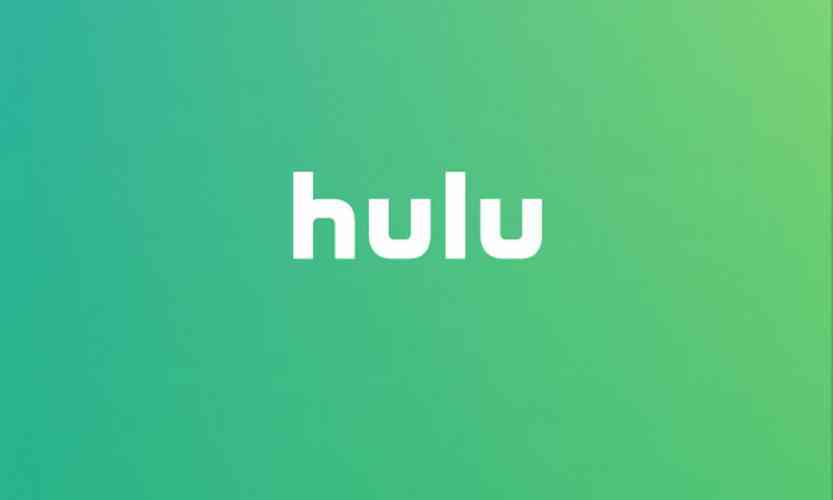 Naruto Shippuden can be considered one of the most remarkable anime series of all time, and no doubt, the interest is bound to be naturally high. Naruto climbs up to high on the list of the best anime series out there with a variety of characters and a philosophical outlook, and the hype counts very real in the series.

On the other hand, Hulu is a streaming service primarily based in the US that has quite an extensive collection of anime series and movies. Since Naruto Shippuden has garnered so much interest, in this post, we shall discuss if Hulu has all Naruto Shippuden episodes dubbed (since it is one of the few anime series whose English dub is better than the original Japanese), how actually to access it and watch it for free in 2022.

Does Hulu have all Naruto Shippuden dubbed? (2022)

At present, Hulu does not have all of the Naruto Shippuden episodes dubbed. In total, Shippuden contains 500 episodes, out of which 140 are dubbed, and Naruto fans will have to watch the remaining with subtitles.

This is primarily because Hulu does not have the Naruto Shippuden dubbed license, which makes it difficult for them to put it up on their streaming website. Funimation currently holds the license for the English dub; that’s why the dubbed version is also not available on Crunchyroll due to copyright and licensing issues.

However, the rights make it difficult for other streaming services to provide Shippuden in English dub to their audience, and it is also implausible that Hulu will gain the licensing rights shortly. Instead, they have the subtitled versions, which can easily be accessed on their primary website by anyone in the USA, and the worldwide audience can access it with a VPN which counts as a better option.

Does Hulu have Naruto Shippuden?

While the entirety of the dubbed version of Naruto Shippuden might not be available on Hulu, it has the complete Naruto Shippuden in sub. All 500 episodes are available for streaming on Hulu. The audience can get a subscription to Hulu on their official website and begin the series light away.

Hulu, however, has all of Shippuden in subtitles, which means that it is easily available for streaming with captions to back it up. Although some audiences may prefer the English dubbed version, the subtitled version, too, has its perks with a better understanding of the Japanese culture and a greater understanding of the characters. It is free to stream on Hulu and can be easily accessed by following the steps mentioned below.

Does Hulu have Naruto?

Yes, Hulu has Naruto both in subbed as well as dubbed version. While it contains only 140 episodes of Shippuden, the entire series of Naruto is up on the Hulu website in both sub and dub.

IT traces the journey of a young Naruto Uzumaki who wishes to become Hokage of the village take on various odds to fulfill his dream. This series takes place before the Shippuden franchise, so make sure to check it out to better understand the characters and the intensely complicated plot interwoven with them.

Naruto as a series has to be watched become anyone proceeds to the Shippuden franchise since Naruto provides a deeper introspection and Shippudden itself is a continuation.

It also provides an insight into the characters and their respective understanding, which as a whole improves the objectivity and will help in a better appreciation of the plot. Along with it, it shows the developmental characteristics and the individual arcs of various characters that will shape the final outcome in Shippuden, thereby bringing it to a full circle.

Thus, while Shippuden can be considered as the final version of the completed character arcs, Naruto, in general, is a representation of the latent abilities that each character possesses and add to the backstory to each character which as a whole improves the audience’s experience with a better plotline and an intense and better understanding and appreciation of even the secondary characters.

How to Watch Naruto Shippuden on Hulu for Free?

With the evergrowing popularity of Naruto and Naruto Shippuden, accessing it has become a hassle. However, you can access Naruto Shippuden by following the mentioned steps.

For the US viewers only–

You’ll have to register a free account to avail of the services of Hulu. Make sure to head over to their official website and register for your free trial.

Register your credit card details (which you can cancel anytime), and begin your one-month free trial.

Upon searching Naruto Shippuden, the number of episodes will come up. Click on the seasons and then follow up with the respective episodes. There will be a total of 9 seasons. You can select Season 1 and Episode 1 either in dub or sub and begin your free trial.

For the other countries-

Since Hulu is a streaming service exclusively available for US, viewers from other countries will have to download and signup with a VPN to avail the services on Hulu and watch Naruto Shippuden.

After having signed up for the VPN, you’ll have to open the VPN and sign in. Make sure to connect the VPN to a USA server of otherwise Hulu will not open up.

As mentioned earlier, make sure that the geo-location set up for the VPN is somewhere in the United States for Hulu to actually open up.

After connecting to the new location, search for the “Naruto Shippuden Hulu” on the incognito tab and the search results will open up. Click on the first link that appears and the Hulu website will open up.

You’ll have to register a free account to avail the services of Hulu. Make sure to head over to their official website and register for your free trial.

Register your credit card details (which you can cancel anytime), and begin your one-month free trial.

Upon searching Naruto Shippuden, the number of episodes will come up. Click on the seasons and then follow up with the respective episodes. There will be a total of 9 seasons. You can select Season 1 and Episode 1 either in dub or sub and begin your free trial.

Why does Hulu not have all of Naruto Shippuden dubbed?

At present, Hulu does not have the rights to display Naruto Shippuden since it neither has the license for the dubbed version nor the rights of release, which is why it is not possible for Hulu to have all Naruto Shippuden episodes dubbed on their streaming service.

Naruto Shippuden traces the journey of the adult Naruto Uzumaki who returns back into the village after training with Jiraiya. He wishes to continue his search for Sasuke and will go to any extent to find him.

However, there are plot twists and actions of fate that bring the Shinobi world to the brink of destruction, and it is upon Naruto to save the world from absolute annihilation.

The entire Naruto and Naruto Shippuden is available for streaming on the official Hulu website. For people of other countries, Hulu can be accessed using a VPN. A VPN is basically a Virtual Private Network that can be used to project the location of a server somewhere other than it’s an actual location, thereby allowing the audience to access material otherwise inaccessible. So what are you waiting for? Go check it out.

Q1. How to get Naruto Shippuden dubbed on Hulu?

Ans. Naruto Shippuden is only available up to episode 140 on Hulu. You can access the episodes by following the steps mentioned above.

Q2. When will Hulu get Naruto Shippuden dubbed?

Ans. It is not yet known when Hulu will get all episodes of Naruto Shippuden dubbed since they do not hold the dubbed rights of the series which are held by Crunchyroll.

Q3. Does Hulu have Boruto dubbed?

Ans. No, at present Hulu only has Naruto and Naruto Shippuden up to episode 140 in the dubbed version although they might add Boruto later.

Q4. Does Hulu have Naruto in English?

Ans. Yes, Hulu has all episodes of Naruto in dubbed as well as subbed version, but Naruto Shippuden in English only up to episode 140.

Q5. Why does Hulu only have 140 dubbed Naruto episodes?

Ans. Crunchyroll owns the rights for Naruto Shippuden dubbed and only Funimation has the license to release the Naruto Shippuden series in English dub which is why Hulu has only 140 episodes of Naruto.