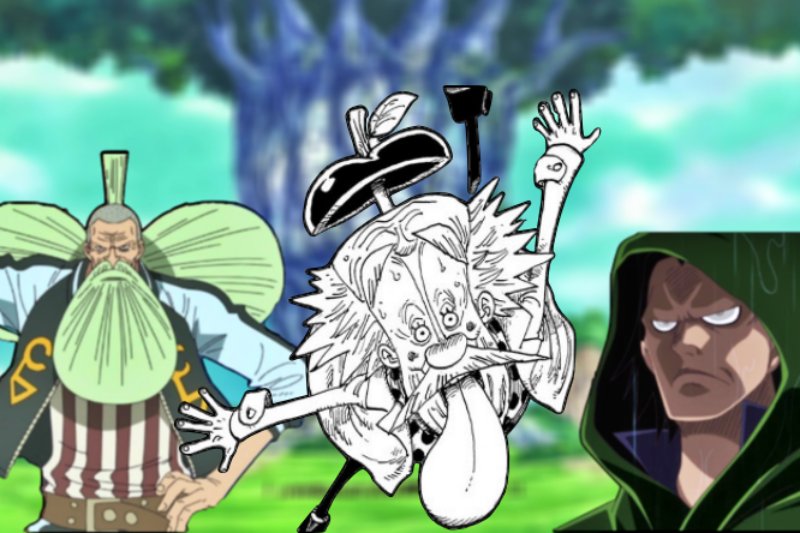 Finally, the spoilers of One Piece Chapter 1067 have surfaced, unveiling another mystery regarding Vegapunk. In the last chapter, we witnessed that Vegapunk has a big head and can memorize everything he reads. Now, in this chapter, we will see the reason behind it. Chapter 1067 will concentrate mostly on Egghead and Vegapunk. So, let’s discuss the spoilers.

The last One Piece chapter unveiled one of the greatest mysteries of the series. It only revealed about Vegapunk but also surfaced many unimaginable relations and events.

Presently only a glimpse of spoilers has surfaced. So, we will update this article once we get the full translated raw scans. Meanwhile, let’s go through the brief spoilers.

As mentioned in One Piece’s official manga, there is no break this week. So, One Piece Chapter 1067 will release on its mentioned schedule, i.e., on November 20, 2022.

The complete raw scans with English translation will surface two days earlier on TCB scans. Here, we highly recommend following Viz Media and Mangaplus Shueisha to read the official One Piece manga. We will be back with another article.