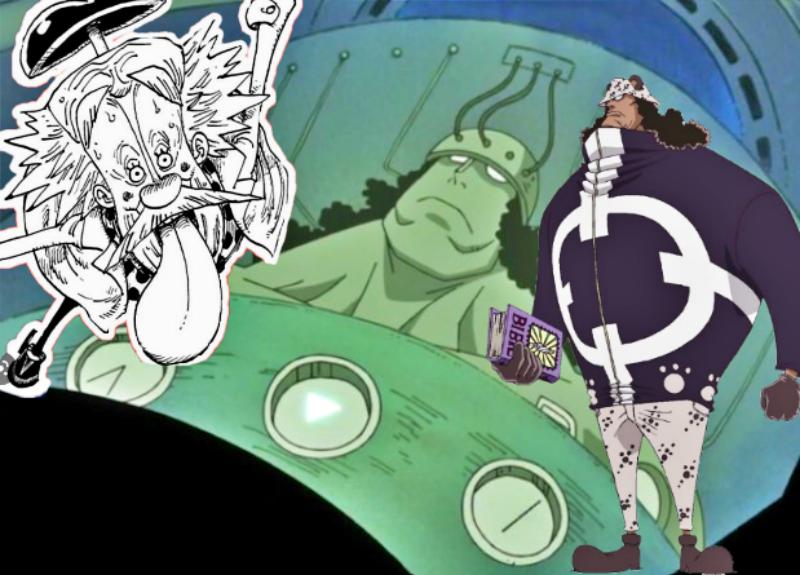 The waiting is finally over, and One Piece Chapter 1072 spoilers are finally out. With SHUEISHA’s and the manga’s long break in the new year, fans have been waiting eagerly to get their weekly dose of One Piece. With the direction the plot is going, fans can hardly wait to get a peek into the adventures of our favorite pirates.

One Piece Chapter 1072 spoilers are brought by Redon, who wanted to dedicate the early leaks to Jmena. 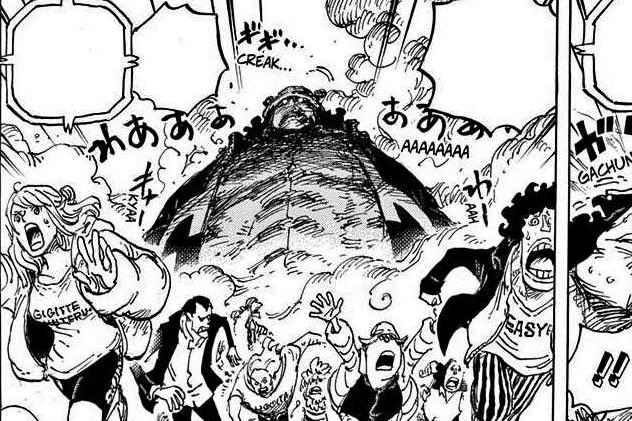 The manga is currently on the Egghead Island Arc, where the Straw Hats finally meet the legendary Dr. Vegapunk and has a re-encounter with Rob Lucci and the CP0. On the other hand, Bartholomew Kuma is in a feral state and has invaded Mariejois. He is also revealed to be the father of Jewelry Bonney.

With that, let’s proceed to One Piece Chapter 1072 spoilers:

According to a fan on Reddit, Vegapunk’s interest in reviving Kuma’s memories and, in turn, himself is a reference to the 21 Grams Experiment by Duncan MacDougall. The experiment inferred that the soul departs the body.

One Piece will not be having another break in the present. Chapter 1072 is expected to be released on Thursday, January 19, 2023. The next chapter, Chapter 1073, will be out on the Thursday after that, January 23. Spoilers and raw scans will come before the chapters are released.

To read One Piece Chapter 1072, visit SHUEISHA’s official manga websites, MANGA Plus and VIZ Media, on January 19. For more updates and One Piece-related content, check out our website. We’ll bring them to you as soon as possible.