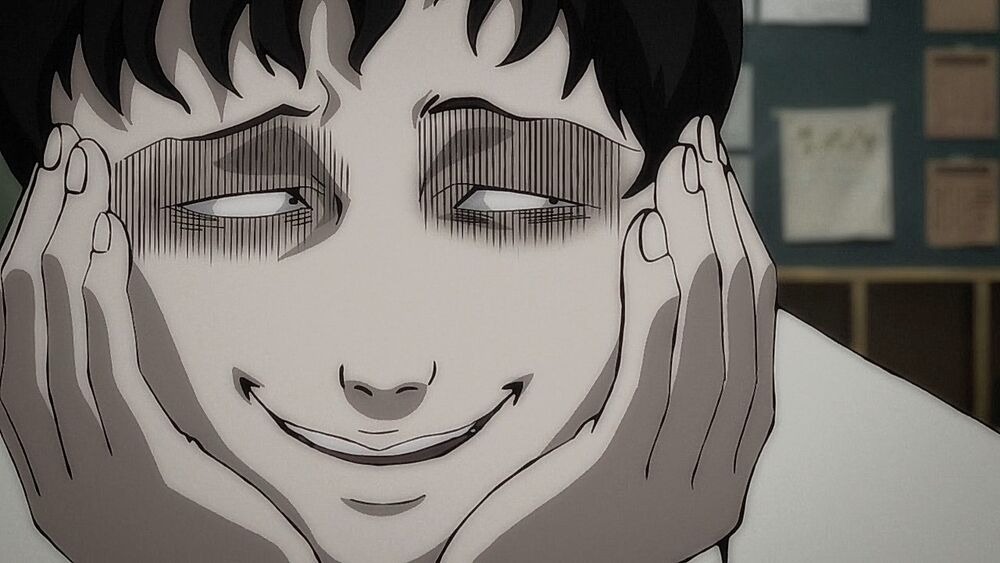 Today we bring you an article on the Top 10 Best Horror Anime on Funimation Ranked.

Horror anime have always had the most hype and controversy created with its licensing. While the genre does range from the simple supernatural, it also touches human-centered thrillers. And thus, it most likely includes jumpscares, gore, and mildly graphic scenes that send a chill down their audience’s spine.

While most legal sites do have issues with providing horror anime in select countries, Crunchyroll and Funimation do their best. However, things now will most likely change due to Funimation buying Crunchyroll for over a billion dollars.

While fans are unsure what it means for availability, there is a possibility of gaining a larger anime library. Therefore without any further ado, let’s get into the Top 10 Best Horror Anime on Funimation Ranked by their MAL scores.

Plot – Makina Hoshimura and her family are brutally murdered. This causes her to turn into a Shikabane Hime or a Corpse Princess.


Contacted by the Kougon Cult, she decides to exact revenge on the undead organization responsible for her death. To assist her, she has Keisei Tagami, a priest, and friend whose brother, Ouri, has an unusual attraction to death.

Plot – Keiichi Maebara ends up moving to a mountain village called Hinamizawa. Here he becomes part of the friend group of Rika Furude and spends most of his daily life with this group.

However, he slowly begins to notice the unsettling events and behavior of the town. Wanting to fix them, he tries his best but ends up discovering darker secrets of the town.

Plot – Rin Asougi is an immortal private investigator and has been the target of multiple attacks due to her immortality. Over the centuries, every time she attacked, she starts over with the same job.


However, when she meets Kouki Maeno, who claims that his memories are messed up, she notices unusual things. This is when she realizes that enemies are closer than she thinks. And so, she must tread carefully in order to keep her immortal life.

Plot – In a post-apocalyptic era, war has broken out between vampires and the few humans who exist. And so, to protect the humans, the Vatican hires special allies to ensure their survival.


One of these is Peter Abel Nightroad, a priest who is part of the special operation group ‘Ax.’ As Abel partners with Sister Esther, they encounter the malicious dark forces in the shadows of this world.

Plot – Musashino City is troubled by an assailant called Shounen Bat. This assailant moves on rollerblades and beats up people with a golden bat.


And so Detectives Keiichi Ikari and Mitsuhiro Maniwa work to apprehend the troublemaker. However, things are more complicated as paranoia among the residents spreads, and the number of casualties keeps increasing. Furthermore, they always seem to be a step behind.

Plot – Highschooler Taniyama Mai, like most teens, enjoys ghost stories. Therefore as she passes by an abandoned school, she is unable to resist her curiosity.


Thus she ends up accidentally interrupting and messing up a psychic investigation. As a penalty, the president of the Psychic Research Company, Shibuya Kazuya, asks her to replace his injured assistant.


She is now forced to delve into the profession of ghost hunting and learn about it in the world of the supernatural.

Plot – Tokyo is no longer safe for humans alone. This is because it has ghouls who disguise themselves as humans roaming in broad daylight.


With these ghouls looking exactly like humans, most people are conscious. However, even though Ken Kaneki fears them, he ends up becoming one of them when a date goes wrong.


Therefore as someone who chooses to be on the side of humans, he must now fight those on the other side.

Plot – Lain Iwakura is a teenager with unusually little knowledge of technology. However, as she receives an email from a dead friend, she finds herself drawn to the virtual world.


As she is sucked into the world called ‘The Wired,‘ unusual events begin occurring in her life. Furthermore, she realizes that things aren’t always what they seemed and that her identity of herself is somewhat distorted.

Plot – When parasitic aliens descend the earth, they begin the invasion by taking over the human brain. After finding a suitable host they can manipulate their bodies and thus create superhumans.

However, when Shinichi Izumi falls casualty to one of them, he manages to restrict the parasite to his right hand. Since he escaped complete invasion he becomes a threat and is thus hunted by others of its species. And so he now fights for survival and to ensure the erasure of these aliens.

Plot – Hellsing is a British organization that ensures the eradication of destructive supernatural forces. At its head is Ms. Integra Fairbrook Wingates Hellsing, who manages to call in a century-old favor from a vampire.

This vampire, Alucard, now dedicates himself to the service of the organization to aid its goals. Along with Ms. Integra, Alucard is joined by her vast army and his vampire servant Sera Victoria who help him fight the supernatural.

With this, we conclude with our article on the Top 10 Best Horror Anime on Funimation Ranked. We hope we’ve helped you find a match for your interest.

Kindly note that the anime titles mentioned above are not the only horror anime on the Funimation website.

We’ll be back again with another article that’ll help you explore your interests, so until then, stay safe, stay tuned, and stay hyped.