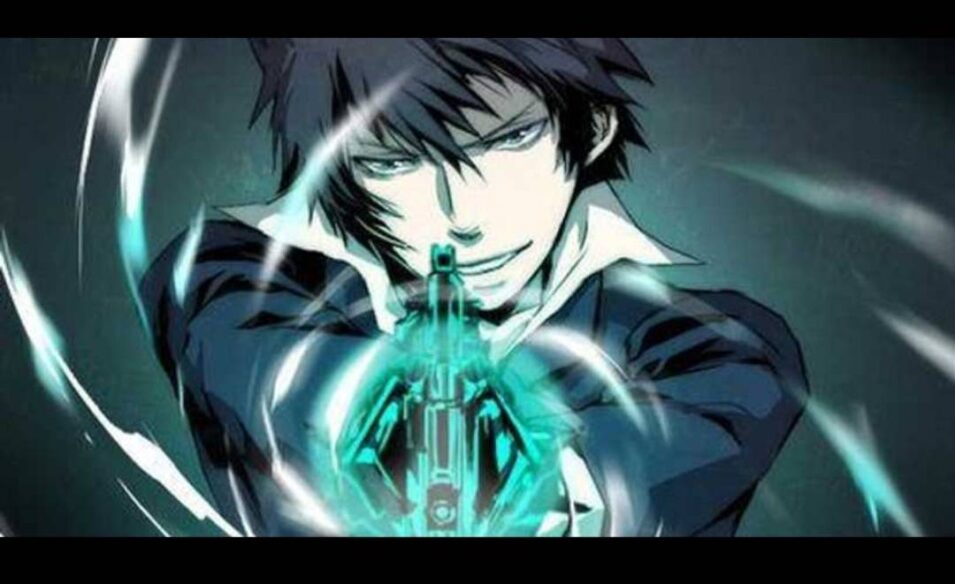 The most attractive aspect of anime is the experience of watching action scenes animated to perfection with realistic detail. And so today, we bring you the Top 10 Best Adult Anime on Funimation.

There is much mature anime on Funimation due to their significant demand among youngsters. Adult anime mostly appear under the shounen, thriller, psychological, or horror sub-genres of action.

Below we’ve noted for you some of the adult anime on Funimation that are ranked according to their MAL scores. So without further ado, let’s get into our listing of the Top 10 Best Adult Anime on Funimation.

Plot – Yukiteru Amano is a high school outcast deeply connected to his smartphone, which uses a diary. He also has two imaginary friends Deus Ex Machina- the God of Time & Space, and Murmur, the servant.

One day Deus grants Yukiteru a Random Diary ability which lets him view diary entries from the future. However, the power doesn’t come for free or without punishment and reward.

Thus he is forced to fight 11 other diary owners to survive and gain Deus’ position.

Plot – Tokyo isn’t safe for mere humans alone. This has been because ghouls disguise themselves as humans and can roam in broad daylight.

With these ghouls looking exactly like humans, most of the people are conscious and wary of each other. However, albeit Ken Kaneki fears them, he becomes one of them when a date goes wrong.

Therefore as someone who chooses to protect humans despite being a ghoul, he faces many hardships. Thus he must now fight those on the other side.

Plot – Jonathan Jonah Mar is a child of war who despises weapons and their dealers. However, due to certain circumstances, he ends up becoming the bodyguard of Koko Hekmatyar, an international arms dealer.

As he is involved in this dangerous and illegal line of work, they must evade multiple dangerous foes. And so, he must now work to protect Koko and her idealistic goal of world peace.

Plot – Rokurou Okajima is a businessman with a dull life who is granted a change of pace through a delivery trip. However, as he travels to Thailand for this trip, things soon go downhill.

This is because he is captured by a mercenary group called the Black Lagoon. But with no one to help him, he is now a deserted captive in Roanapur.

And so, he must now change his entire life to survive. This we witness as he transitions from an average businessman to a ruthless mercenary.

Plot – In a future dystopia, the threat posed by people is measured by a tool that shows a person’s mental and emotional status. This is called a psycho-pass.

The psycho-pass decides whether or not an individual would be damaging to society and is backed by the Crime Investigation Department.

Here, Akane Tsunemori is a rookie inspector who works for the Ministry of Welfare’s Public Safety Bureau. So she uses her superior intellect to catch criminals and protect the general public alongside her unique criminal associates.

Plot – The young Shinichi Izumi, is infected by an alien parasite that uses human hosts to survive. However, due to Shinichi’s efforts, the parasite fails to do so. This results in the parasite residing in Shinichi’s right hand and being able to modify it.

Being an anomaly, they are now targeted by the alien species who have acquired human hosts. Thus they must fight for survival as a team in an attempt to completely rid the earth of these aliens.

Plot – In 1711 a group of alchemists was granted the Elixir of Immortality. They are then instructed to kill each other until there is only one survivor left.

However, the group of now-immortals decide not to do so, destroy the elixir, and then separate for good. This is because one of them, Slizard Quates, starts killing his fellow immortals.

Centuries later, Slizard recreates the Elixir of Immortality but soon loses it. And so we follow the stories of now-immortal underworld characters who are destined to ruin the world.

Plot – After the emergence of massive humanoid Titans, humanity is forced to cover behind walls. Scared and cautious of the life beyond the walls, the citizens live lives crammed with fear.

But at some point, the walls are compromised by Titans, lives are lost, and destruction takes place. These unfortunate circumstances cause Eren Yeager and his friends to join the military to fight for freedom and survival.

Plot – Shinigamis possess a Death Note that helps them kill humans with just their names. However, when a shinigami Ryuk drops his death note on Earth, it is picked up by Light Yagami.

Light is now able to see the shinigami and can also hand out death sentences with the scribble of a name. So as he aims to create a crime-free world through his alias Kira.

Thus we witness the efforts of the Japanese police to stop him and his attempts at mass-massacre.

Plot – In the post-apocalyptic situation of 2071, humanity colonizes the planets and moons of our solar system. Here, as a crime control measure, the Inter Solar System Police sets up bounty hunters to chase criminals.

This team leads us to witness their disastrous mishaps backed by dark pasts.

As usual, we’ll be back with another top 10 articles, so till then, stay safe, stay tuned, and stay hyped.