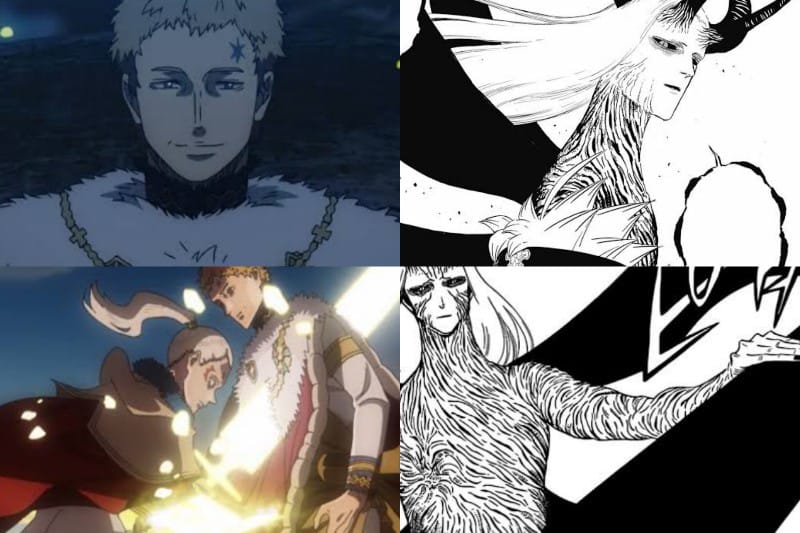 Known for its exciting story arcs and action scenes, Black Clover has managed to deepen its roots into the hearts of its fans. The prominent role as the antagonist is played by the Devils, the King of whom is Lucifero. As Wizard King is the strongest magic wielder in the kingdom, a common scenario that comes to every fan’s mind is “Is Julius stronger than Lucifero?”

The answer to this question is: Lucifero is much stronger than Julius, the Wizard King. Lucifero is fighting the strongest of the Magic Knights Captains with ease, all at the same time. Despite being in an incomplete form, he gave a tough time to all and showed no signs of retreat or defeat. Therefore, it’s almost an impossible task to comprehend that Julius could overpower Lucifero.

In this article, we are going to address the question, “Lucifero vs. Julius: Is Julius stronger than Lucifero” in detail and bring before you a comparison of their powers and abilities. 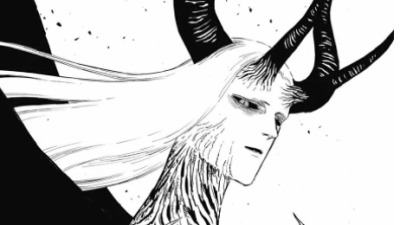 Lucifero is the King of all Devils and one of the three rulers of the Underworld. He is the strongest Devil, and currently, there is no one to challenge him at par. Connected to the Tree of Qlipoth, he wishes to take over the human realm and use it for devil manifestation.

As the strongest Devil and the being connected to the Tree of Qlipoth, Lucifero possesses immense Magic Power. He was able to fight seven Boosted Magic Knights simultaneously while being in his incomplete form. He could even manifest himself from a small mass and gave the Captains a challenging time. 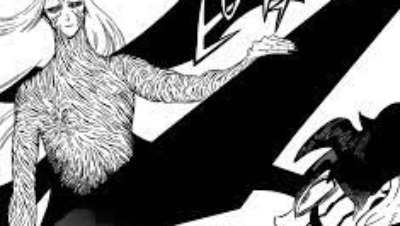 Lucifero holds within himself immense raw physical power. He managed to grab a power-packed punch from Mereoleona Vermillion, crushing her forearm’s bones. He was able to stop Asta’s anti-magic Slash with just one hand.

The King of the Devil does possess a highly durable body. Captain Yami’s Slash magic, which can slice anything, showed no effect against Lucifero, and he remained unaffected after its hit. He even came out unharmed even after Fuegoleon’s and Mereoleona’s strongest Fire Magic combined.

As the Ruler of the Underworld, the powers of Lucifero extend to control over low ranking and mid-ranking devils. We see this power of his when hoards of Devils pour out through the gate of Underworld; Lucifero unites them into one mass and manifests them according to his will.

Lucifero’s magic is one of the most potent magic, and it affects everyone equally without any exceptions. He is a wielder of Gravity Magic, with which he can freely manipulate the gravity around him. His magic can make even the most robust collapse. His gravity magic is also said to be capable enough to warp time.

To know more about on Lucifero. Read the post below.

(2022) How strong is Lucifero in Black Clover | Power Explained 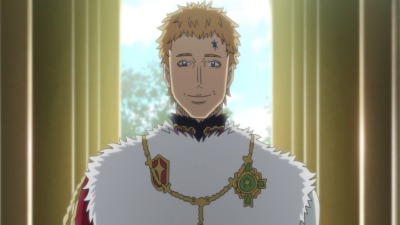 Julius Novachrono is the Wizard King of the Clover Kingdom. He was previously a Magic Knight in the Grey Deer squad. He has a massive obsession with Magic, and his magic is probably one of the strongest magic in existence and is a tremendous asset to the Clover Kingdom.

Julius’s speed is immensely high. Multiple instances from the anime go on to prove this. He appeared in front of the two mages of the Eye of The Midnight Sun and extinguished them instantaneously, even before they could register what had happened. He could easily dodge multiple attacks from Patolli and other antagonists, which otherwise could be disastrous for anyone else.

As the Magic Emperor of the Clover Kingdom, Julius’s magic powers are immense. He can steal time from his opponents and can use it later. His magic is assertive, allowing him to perform a spell coveringthe entire Clover Kingdom.

Julius can control the mana of the surrounding region. His time magic gives him the power to age the flow of mana and then track it to foresee the enemy’s attack. 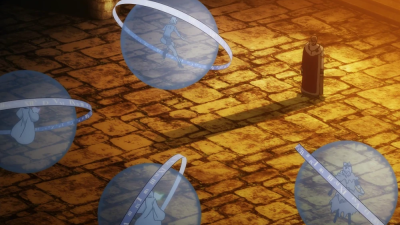 Julius possesses the magic that can manipulate time. He can accelerate, decelerate, slow down, pause, or even stop the flow of time with it. He can also reverse it, giving him the advantage of healing others’ wounds.

His other strong magic is Restraining magic, where he traps them in an infinite time loop. However, what we see in the anime is just a glimpse of his actual magic power and might hold a lot up his sleeve.

To know more about on Julius. Read the post below. 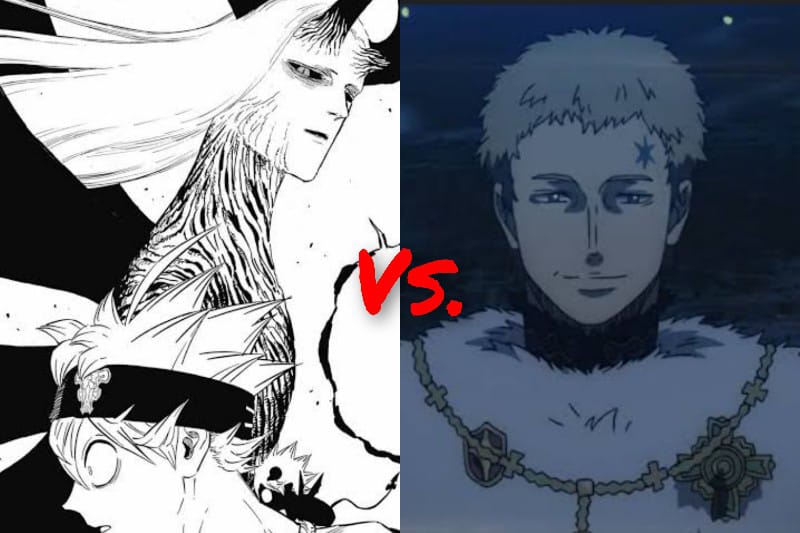 Lucifero has a huge body that is still in its incomplete form. On the other hand, Julius is a human with a comparatively compact body that allows him to travel great distances almost instantaneously. Also, Julius’ Time Magic allows him to move even faster than light. Therefore, Lucifero, despite being extremely fast, cannot beat Julius in terms of speed.

As the King of Devils, the raw strength that Lucifero possesses is immense, much more significant than even the Magic Knights combined. Therefore, based solely on physical strength, Julius would not stand a chance against Lucifero.

Lucifero possesses Gravity magic, while Julius is a wielder of Time Magic. Both of them are immensely powerful and have almost no match. However, Lucifero might have the upper hand because of Gravity singularity that can even bend time. Therefore, despite being one of the strongest, Julius’s magic may fall short in front of Lucifero.

Julius’s reflexes are better honed compared to Lucifero’s. His immense speed and quick reflexes could easily give him the upper hand against Lucifero.

Julius is a mere human. His body is vulnerable and is subjected to injuries and destruction. Lucifero, on the other hand, can manifest himself even from a small mass of flesh. He remains unaffected by the most potent fire and Captain Yami’s Slash magic. Therefore, in terms of durability, Lucifero holds the upper position.

Both Julius and Lucifero are fierce magic users and are the strongest in their respective realms. While on one side, Julius is the Magic Emperor, Lucifero is the King of Devils. So in terms of abilities, they are both relatively equally matched against each other.

Therefore, if there happens to be a one on one fight between Julius and Lucifero, it is evident that Lucifero would emerge victoriously.

Black Clover depicts the struggle of a magicless boy in a world of magic, a laughingstock for everyone who dreams of becoming the next Wizard King. Raised as orphans in a church, the two brothers Asta and Yuno set out to realize their goal to become the Wizard King of the Clover Kingdom.

Here we conclude our article on Lucifero vs. Julius and declare that Lucifero holds the upper hand against Julius. You can read Black Clover manga on Viz Media and Managplus Shueisha. We will be back with another post. Till then, stay tuned with us and read the articles below.

Top 10+ Strongest Devils in Black Clover Based on Manga

Top 20 Most Powerful Magic in Black Clover | Based on Manga