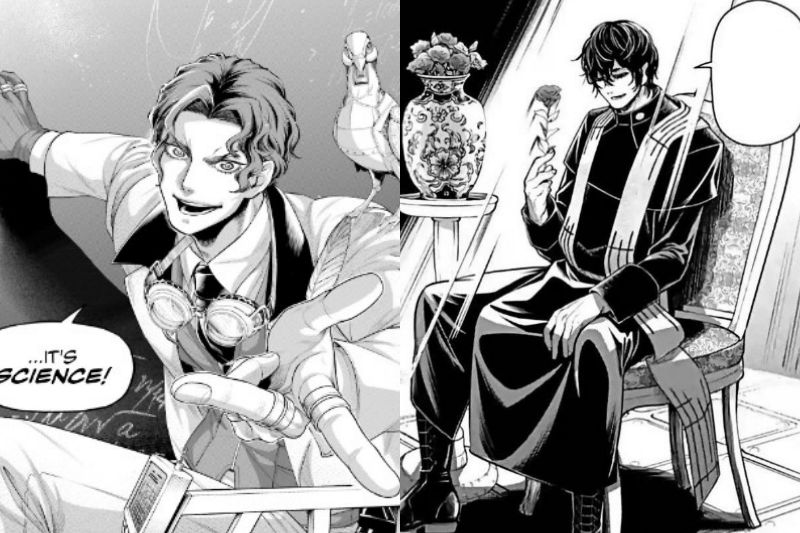 At the end of chapter 71, we witnessed Tesla manipulating his usage of Tesla particles to one-up Beelzebub. He was able to trap Beelzebub in the Prison of Gods, which he exquisitely crafted for this purpose. He successfully put up his anti-gravity machine, which he devised in his mind during his prime, with the help of Volund’s power and Super Tesla particle.

With all this preparation, Tesla could successfully levitate in the square area, further accelerate his speed, and land a few hits on Beelzebub. Tesla used his intellect and invented a quirky move, Tesla Steps, to further confuse Beelzebub, but Beelzebub was able to grasp the working of that technique just after perceiving it once and completely shut down Tesla’s attack. 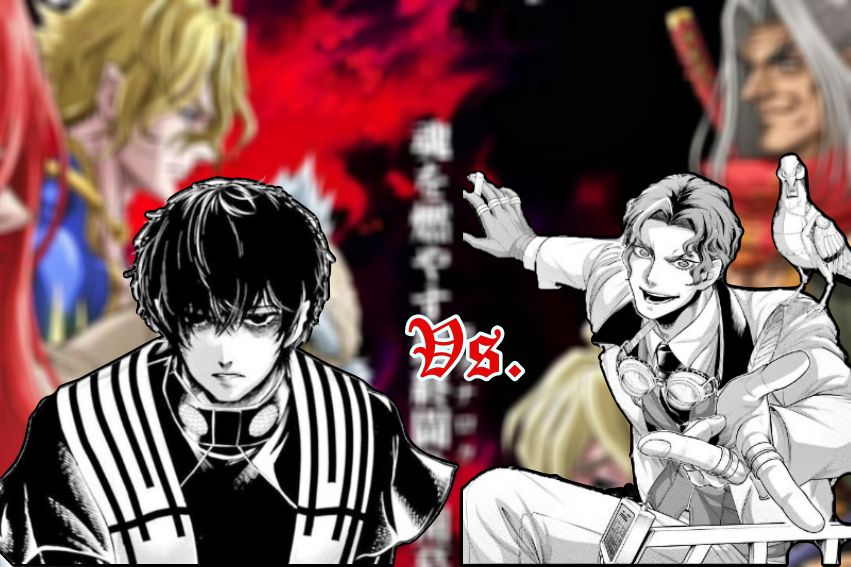 Right at the end, when Beelzebub thinks he got Tesla completely figured out, Tesla astonishes Beelzebub when he just instantly teleports to Beelzebub’s back and drops down another one of his power-packed punches, which ends up creating a huge blast of energy, but it is unclear as to whether the attack landed successfully on Beelzebub or not.

Now, let us look at some Record of Ragnarok Chapter 72 spoilers, raw scans, release date, and where to read the chapter when it drops.

The next chapter reveals some more of the backstories of Tesla and Beelzebub and clears the mystery of the last panel surrounding how Tesla teleported and whether his attack reached or not.

The next chapter should probably release around mid-December, as the English-translated version generally releases a week or two after the raw scans get released. This is all speculation, and there is no official date announced as of now, but it should be announced soon enough.

Where to Read Record of Ragnarok Chapter 72

The Record of Ragnarok manga can be read on the official website, which has all the updated chapters. We can access the chapters from other private sites, which consist of a variety of different translators. Here we conclude our article. We will be back with another post. Till then stay tuned with us.