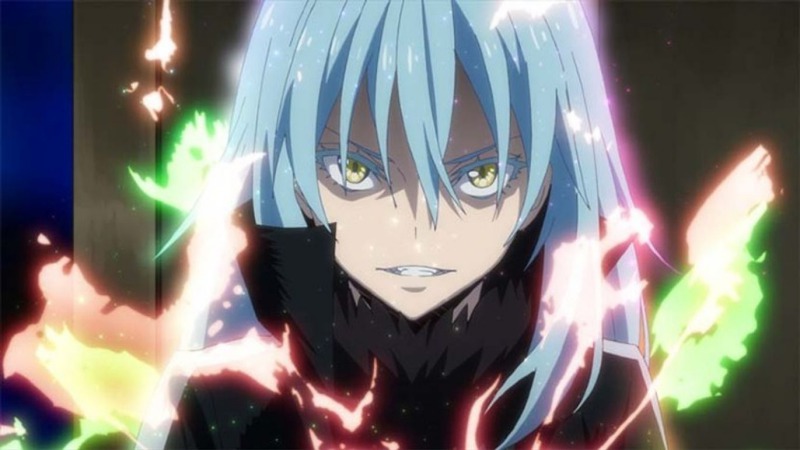 Anime is animated Japanese cartoons with a wide range of genres, and nowadays, anime has become the fad now, entertainment-wise.

Isekai anime is a prevalent genre in anime where the basic theme is ‘a character gets transported to another world. The usual trope of the isekai genre is an ‘otaku getting transported into the world of their favorite game.‘

There are other tropes like reincarnation included in the isekai genre. If you are looking for anime to watch, try these top isekai anime that you can stream on Funimation.

17-year-old otaku Hajime Nagumo’s life changes when he is transported into a fantasy world along with his classmates, where they are seen as heroes.

All is well for everyone since they all obtained exceptional abilities that can help them in combat except for Hajime, who has a weak transmutation ability. This leads to Hajime being looked down on and bullied for his weakness.

Things take a turn for the worse during a battle when one of Hajime’s friends betrays him and sends Hajime to his death. However, Hajime survives and builds up his strength to become one of the strongest.

Takuma Sakamoto is a reclusive gamer who is known as Demon Lord Diablo in the virtual world of an MMPORG called Cross Reverie. He is one of the best players in the game with unmatched power levels, and he is also in possession of rare artifacts in the game.

One day, he is summoned by two girls, Rem and Shera, into Cross Reverie. They try to make him their servant by casting a spell, but the spell backfires, and the two end up becoming Diablo’s slaves. Diablo decides to help the two girls and sets out with them to fix the spell.

Tsubasa Kurata is an otaku who is reincarnated into a fantasy world after he dies in a car accident. In the new world, he is born in a royal bloodline under the name Ernesti Echevarria and is blessed with exceptional abilities.

Sword Art Online has gained popularity as one of the top anime in an MMPORG and isekai setting. This is a good anime for beginners in the Isekai genre.

The plot follows Kirito, a pro gamer who is lucky enough to get his hands on the first edition of the virtual reality game Sword Art Online.

The anime follows the female protagonist, Aoi Tsubaki, who has the ability to see Ayakashi – spirits from another realm. Aoi’s grandfather teaches her how to live with the Ayakashi.

Soon her grandfather passes away, and she is left with nothing. The only ability Aoi has is her knowledge of cooking. One day, Aoi gives lunch to an Ayakashi and is transported into another world.

After a lot of persuasion by her friend, Honjou Kaede reluctantly agrees to try out a virtual reality game: New World Online.

Kaede names her avatar Maple and starts accumulating all her points to increase her defense level, and disregards the other combat skills because Kaede does not like getting hurt or being in pain.

In a surprising turn of events, Kaede ends up being one of the best players in the game with total defense abilities and incredibly powerful skills and artifacts. This gains her so much fame as one of the most invincible and powerful players.

This is a personal favorite and a fun anime to relax and watch! Unlike other isekai anime, where an otaku gets transported into a game or fantasy world, Devil is a Part-Timer follows the story of the Devil getting transported into the human world.

This happens during an all-out war between the Demons and Heroes. Satan gets cornered by one of the heroes, Emilia, and tries to escape but accidentally lands in the human world.

The popular virtual reality game Yggdrasil is about to shut down. Momonga, an in-game avatar, and a powerful wizard stay logged in until the game shuts down.

But it turns out even though time has run out for the game, Momonga is still in character, and the other virtual characters gain personalities. The story moves as Momonga sets out to conquer this new world and tries to find out more about this new world.

Naofumi Iwatani is an otaku who is transported into Melromarc, a country facing crisis and catastrophe. Naofumi is one among the Four Cardinal Heroes brought in from the human world to Melromarc.

The Four Heroes are given incredible powerful weapons for combat, but Naofumi is stuck with nothing but a shield. Naofumi learns that being the Shield Hero means being looked down on for being weak.

Things go downhill when Naofumi is betrayed and accused of a crime he did not commit. Naofumi leaves the kingdom and sets out to get stronger.

That Time I Got Reincarnated as a Slime is one of the best isekai anime on Funimation currently. The story follows Satoru Mikami as he is transported into another world after getting stabbed and dying in the human world.

Satoru reincarnates into a goop of slime but has special abilities like the ability to devour anything and shapeshift. He gets the name Rimuru Tempest and sets out to explore his new world, and makes allies on his way.

That concludes the list of best isekai anime you can find on Funimation. If you’re looking for Top 10’s in other genres or other streaming platforms, check out the website!