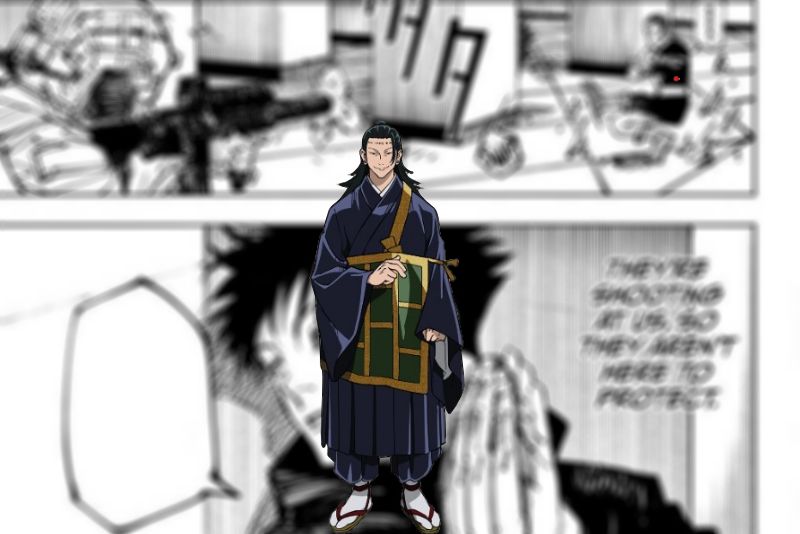 Jujutsu Kaisen is on a break this week, and Chapter 210 is yet to be released. After the last chapter, which indicates an upcoming face-off between Itadori and co, and the US military, the fans are predicting all sorts of possibilities that might happen in Chapter 210. In this article, we’ll be talking about those predictions as well as the official release date of Chapter 210, along with the recap of Chapter 209.

Before the new chapter is released and we dive into it, a recap of the previous chapter is necessary to keep the memory fresh. 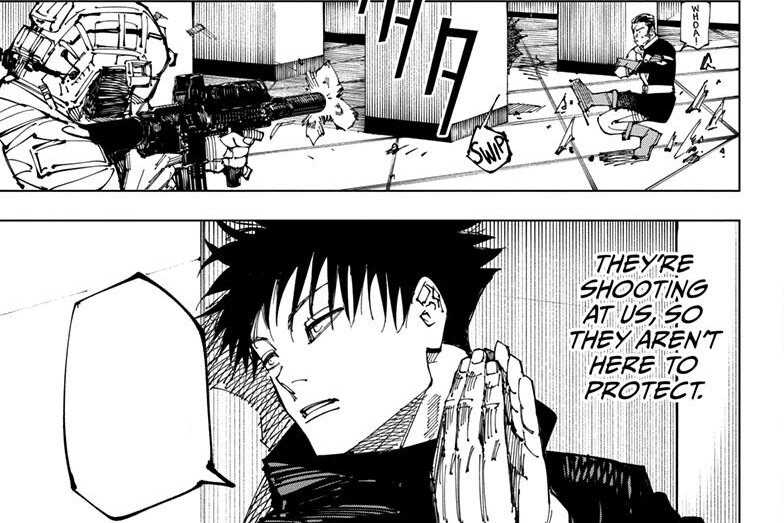 Judging by the cliffhanger at the end of Chapter 209, it’s safe to guess that Chapter 210 will focus on the battle between Yuji’s team and the US military, who are ambushing the jujutsu sorcerers participating in the Culling Game. 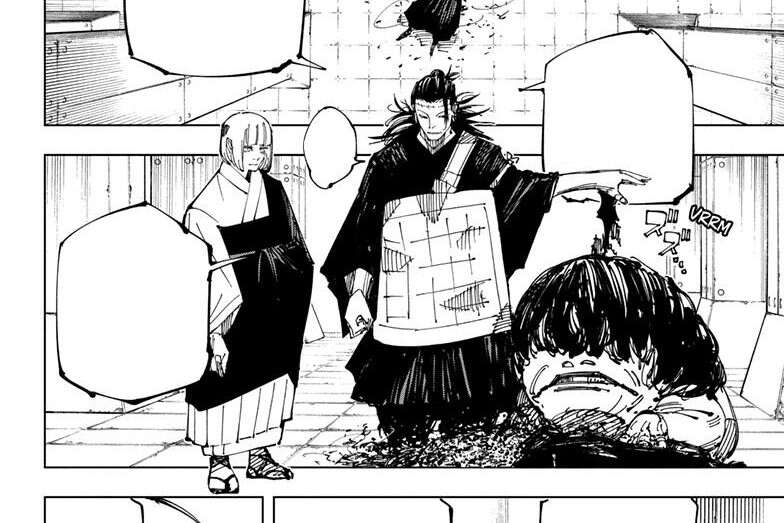 The previous chapter shined a light on Kenjaku’s ultimate plan of getting the soldiers killed with the cursed spirits released within the Culling Game. So, this chapter may delve deeper into that matter.

But then again, the mangaka, Gege Akutami, may put this string of plot aside to focus on other characters for some time. We’ll never know for sure until we read the chapter to know what’s about to happen next in the story.

Many SHUEISHA titles are taking a long break in the new year, and Jujutsu Kaisen is one of them. Jujutsu Kaisen Chapter 210 will be released on Monday, January 23, 2023, at 12 AM JST. For fans from different time zones, the latest chapter will be available at the following times:

Credits: Attack of the Fanboy (AOTF)

Fans can find Jujutsu Kaisen Chapter 210 on the official websites of SHUEISHA, MANGA Plus, and VIZ Media from January 23, 2023. For the fans who can’t wait that long, the TCB spoilers and raw scans will be out on January 20. So, don’t forget to look out for our website to get further updates. We also have plenty of Jujutsu Kaisen-related content to keep you busy till then.