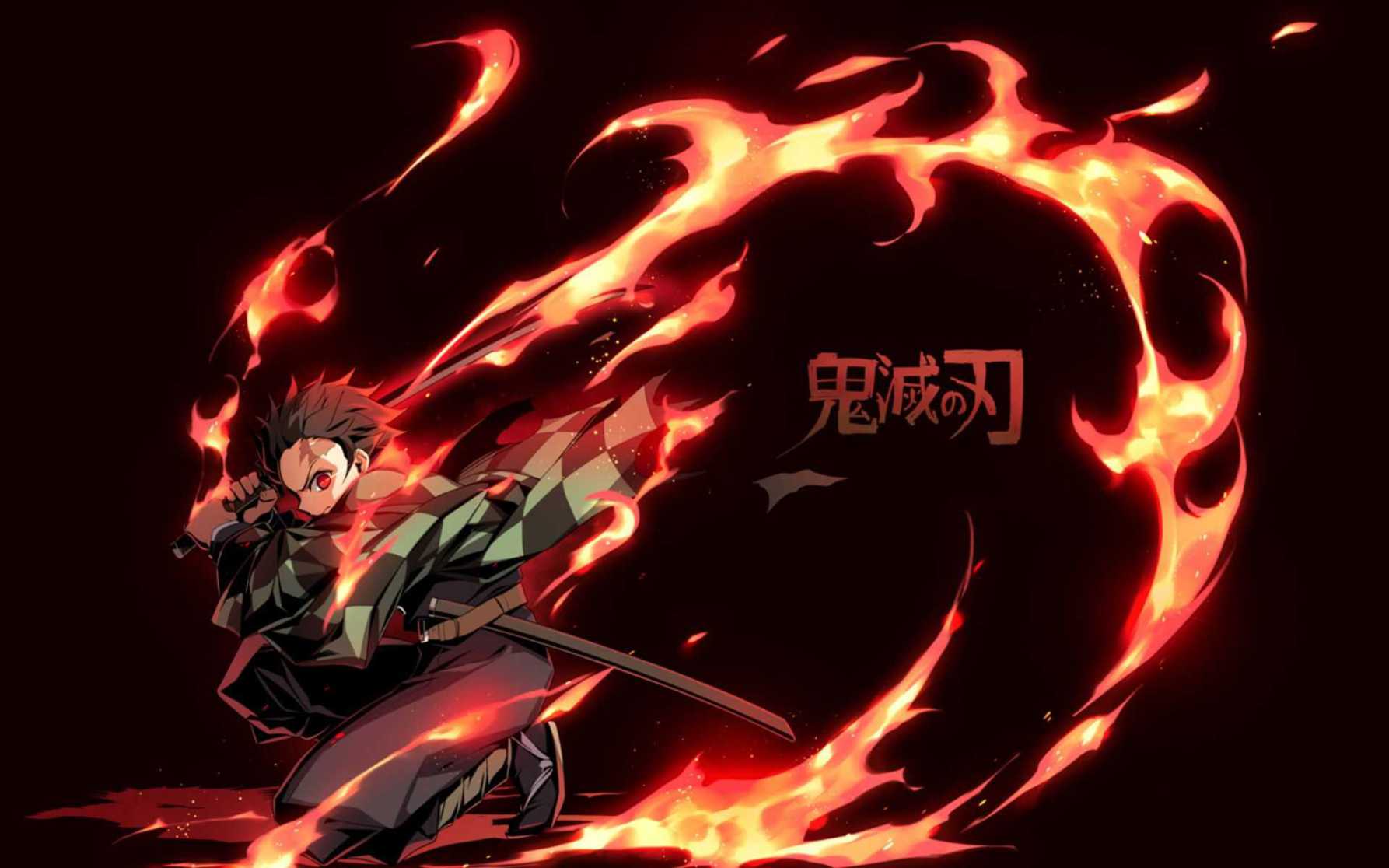 With the current hype surrounding season 2 of the Kimetsu no Yaiba series, we bring you an article on the Power of Tanjiro Kamado in Demon Slayer Explained.

The plot of Demon Slayer revolves around the protagonist Tanjiro Kamado who loses his family to a demon attack. This results in his sister transforming into a demon, and so he aims to return his sister to a human.

Tanjiro being the main character has a very strong presence throughout the show. He showcases multiple talents and is well-liked by many. Despite being young he works hard through training and even masters breathing techniques in a short amount of time.

Further, since he is a bearer of the Sun Breathing Technique he is the key element to defeating Muzan. And so without further ado let’s get into the Power of Tanjiro Kamado in Demon Slayer Explained.

Tanjiro is the descendant of Sumiyoshi, a close friend of Yoriichi Tsugikuni. And the Kamado family gained the Hanafuda earrings and learned the Dance of the Fire God from Yoriichi.

As a descendant of the Kamado family, he holds this knowledge and then puts it to use. After the death of his family, his training at Mt. Sagiri enhanced his pre-existing abilities.

It is important to note that the Kamado family lived in a mountainous area and their occupation was that of coal burning.

Being in this environment Tanjiro developed a good amount of stamina, resistance to cold. Therefore he also had better breathing and adequate arm strength from cutting wood.

All these attributes were later used as the foundation of his rapidly improving skills. We first saw signs of his skills in his fight with Giyu Tomioka.

Furthermore, he even has impressive swordsmanship skills and has even mastered more than one breathing technique.

The main character of the series possesses immense strength not just physically but also mentally and emotionally. He’s been through many tough times has the death of his family and the pressures of the demon world.

However, despite all odds, he has grown stronger through training and has been even able to master most breathing styles. At this point, he’s strong enough to keep up with the Hashira and deal with an upper-moon with minimum help.

Overall it is common knowledge that Tanjiro possesses sharp senses. Other than having a sharp sense of smell he also possesses a quick reaction time. His quick reflexes play an important role in the final chapters that lead to the death of Muzan.

However, most of these techniques and reflexes are sharpened due to the awakening of the Demon Slayer Mark. This awakening grants a person a faster reaction time as they are sensitive to their surroundings.

Tanjirp possesses commendable stamina as he can almost last as long as the Hashira in battle. In the Sunrise Countdown Arc, he fought from night till dawn with very minor breaks in between.

He also has a very high pain tolerance and can endure and push himself to higher limits despite it. This is especially showcased towards the end of the manga wherein despite being severely injured he continued fighting Muzan.

From the beginning of the series, Tanjiro has shown a great display of smartness. Even surprising Giyu with his tactical intellect despite having zero fighting experience in the beginning. He also possesses the ability to focus on a fight while simultaneously analyzing his opponent’s powers and attack patterns.

After Tanjiro awakened the Demon Slayer Mark, he gained the ability to see the world through a transparent version. This technique is similar to the one Yoriichi was born with but Tanjiro’s is momentary and requires immense concentration.

This technique allows him to see through the anatomical buildup of his opponents that result in an attack. This allows him to find weak spots to deliver fatal strikes to those areas.

This may sound funny but Tanjiro does possess a uniquely hard skull. Right from the beginning of the series he’s gone about headbutting anybody from demons to Hashira to Demon Slayers. And despite all that headbutting fiscal has never once been injured. And so this by itself is a unique ability.

By the end of the Sunrise Countdown Arc, we witnessed Muzan attempt to pass on his title of Demon King. And with Tanjiro’s weakened body, he became a demon due to the demon blood in his system.

Although he was supposed to be dead, the demon blood kept him alive even if it converted him into a demon. In his demon form, he wasn’t in complete control of his consciousness and therefore began attacking the Demon Slayers.

Within only a few moments after his transformation, he developed resistance to sunlight. This event seemed like the last laugh for Muzan as Tanjiro was able to achieve something that Muzan chased for centuries within minutes.

Moreover, he also possessed other abilities unique to Demons. These abilities include regeneration, biokinesis, and shapeshifting.

Must read – (2021) Power of Muzan Kibutsuji in Demon Slayer Explained

The Sun Breathing Technique was passed on in the Kamado family as the Dance of the Fire God. Along with this legacy, a pair of Hanafuda earrings were also passed on from the original breath of the sun creator.

This technique was taught to Sumiyoshi by Yoriichi and then passed on by his father. It has 12 segments which are performed throughout the night till Dawn.

This technique was the key to defeating Muzan as it hampers demon regeneration and thus guarantees fatal strikes.

With this, we conclude with our article on the Power of Tanjiro Kamado in Demon Slayer Explained. Be sure to check our other articles! We’ll be back with another interesting article so until then, stay safe, stay tuned, and stay hyped.