Skip to contentHome » Anime & Manga » One Piece » Should I Skip One Piece Filler? 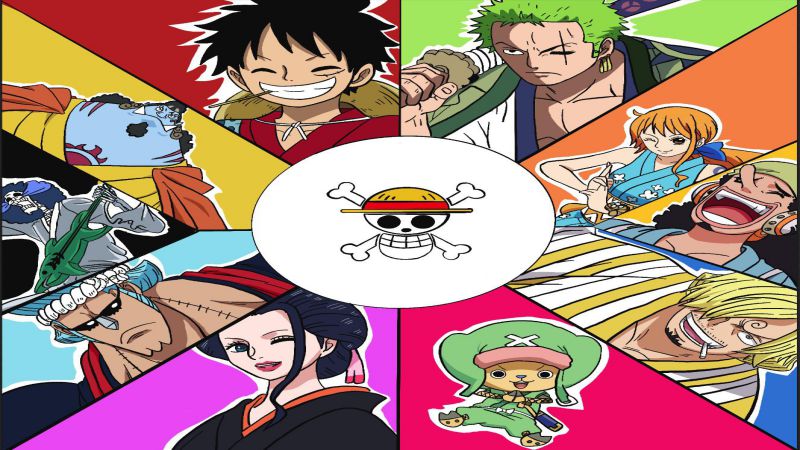 A series that started in 1997 with a simple story about Pirates is now one of the longest-running anime and manga series globally with a huge fanbase. In today’s article, we are going to answer the age-old question that every One Piece fans ask, “Should I Skip One Piece Fillers or not.“

One Piece has made its way into the people’s hearts through its brilliant storytelling and unique plot development. It is the story of Monkey D. Luffy, who wishes to become the Pirate King in the world and sail to Raftel.

One Piece is a long, drawn-out series, and it may pose a serious difficulty for newer fans to catch up to its latest episodes. As a result, viewers are often on the lookout to skip the filler episodes in order to complete the series as soon as possible.

However, that idea may backfire in some cases since some of the filler episodes are important in overall connection to the story.

Should I Skip One Piece Filler?

Let us first take a deep dive into the meaning behind fillers before answering that question. Filler is a term that is used to describe those episodes and stories in the anime that do not exist in the manga.

Thus, it is quite natural that people tend to skip them out since most of the time, they are not a continuation of the story, and the narration is of lower quality.

Naturally, the question arises as to why there is the need to create filters in the first place. The answer is quite simple.

In most cases, anime production outpaces the release of the latest manga chapters, and the production studio has to keep the viewers entertained with something else and let a sufficient number of chapters be published for the manga.

Now, to answer the actual question. In terms of whether you should skip the One Piece fillers or not, it largely depends on your priorities.

If you want to finish the anime series fast and be caught up with the latest episodes, there is no point in wasting time while watching the fillers.

But if you are a casual viewer and want to watch it at a slow pace, there is no harm in giving the fillers a go. You can also try watching the first episode of the fillers arcs before deciding whether you want to continue them or not. However, here is an interesting point.

Even though filler episodes have no connection with the main story, there are some filler arcs like the G8 arc or the marine base arc that almost all fans recognize as the best filler arcs.

If you still don’t want to see them at the moment, you can always come back to them after you are all caught up with the series.

We will also provide you with the filler list just in case you decide to watch them.

In conclusion, the answer to this age-old question depends mostly on the viewers and will vary from person to person. Moreover, someone who is new to the anime series and has not read the manga may not even know whether he/she is watching a filler episode or not.

We will keep on bringing unique One Piece articles. Stay tuned to our website for more.