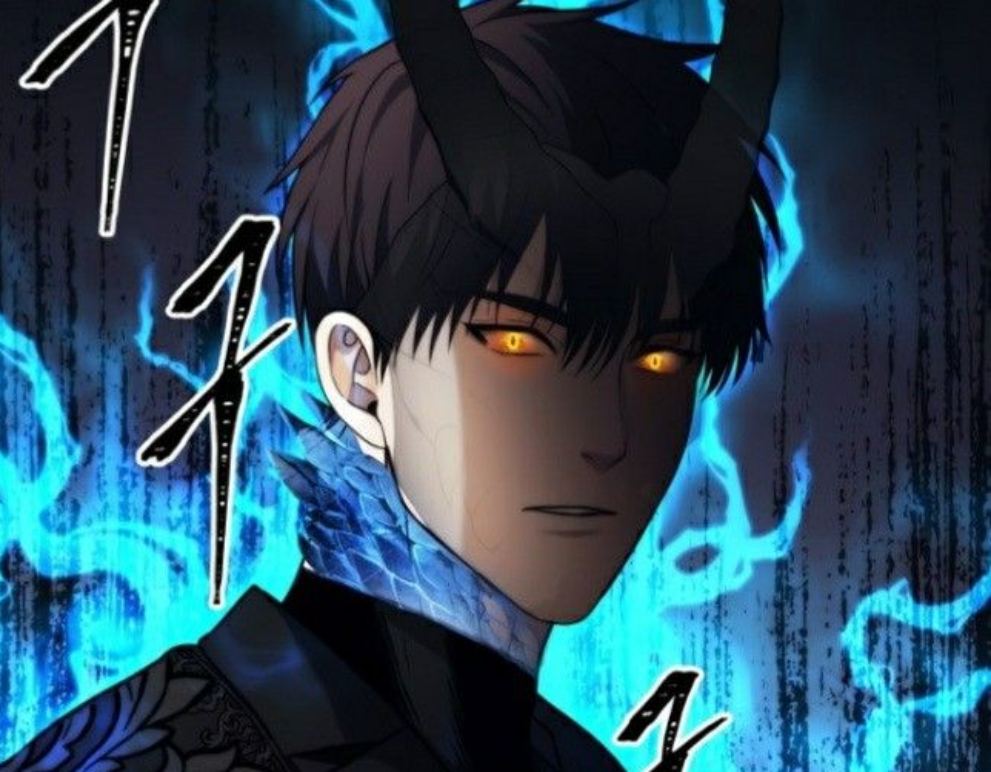 Today we bring to you the Top 15 Strongest Characters in Second Life Ranker: Most Powerful Character. The rankings here are based on the Second life Ranker Light Novel and thus include spoilers.

The Second Life Ranker series has now been adapted into a webtoon. The series is focused on Cha Yeon-woo who looks for his twin who disappeared 5 years ago, Cha Jeong-woo.

Despite the years of searching, one day, his brother’s pocket watch falls into his hands inside which was a hidden diary. Upon reading it, he founds that his twin was a ranker at the Obelisk, the Tower of the Sun God.

Even though this Tower exists in a different dimension, after reading about how his brother was betrayed, he soon seeks revenge. Since the Tower exists at an intersection of dimensions and universes, being a human there might not be the most common thing.

And so, throughout the series, we have a display of characters from a variety of species that are sure to excite. And since the series follows a ranking system-based flow, the action sure is going to be plentiful.

So now, without further ado, let’s get into the Top 15 Strongest Characters in Second Life Ranker: Most Powerful Character.

Kalatus is the Dragon King that set up his territory in the hidden stage of the 50th floor. Being a dragon, he is very powerful and can even create extremely skilled Dragon Humans with his blood.

If a Dragon Human is powerful enough and gains transcendence, they can evolve into a True Dragon. Further, he is also extremely skilled in magic and battle.

This is proved by his many fields of magic in his territory and the fact that he was able to easily dodge the Summer Queen’s attacks.

The Greek God of Storm, Sea, and Earthquakes is found on the 98th floor of the Tower. Even the apostles he selects are noted to be superior to most others and are proof of how powerful he is.

Although he is known to be considered a threat to Hades, the main reason he is considered powerful is because of his apostles. Within his territory, he can grant them complete immunity to most attacks and can even make them regenerate entire parts.

Thus in the series even if his apostle were to be pulverized within his territory, they would be able to regenerate and fight again.

Erzsebet is a high-ranking vampire who managed to gain the title of ‘Lord’ in the Tower’s hierarchy. One of her strongest skills is her Life Drain which can not only steal a person’s life force but also their skills.

She has managed to accomplish quite a lot on her own and is one who is recognized by the Summer Queen. Further, she is known to have transcended into a Transcendent Being and is also the King of the Demonic Sea.

Hades is an Elder God, the God of the Underworld, and the God of Death. As the Ruler of Tartarus, he was powerful enough to keep Titans and Gigantes imprisoned there for thousands of years.

His apostle, Lam was granted enough power to be able to fight God-level opponents and win. Further, his Holy Artifact, Yin Eater could swallow anybody into darkness after stabbing them.

Although not much is known about Thor in the Second Life Ranker Light novel, he remains to be the God of Thunder. He is, however, said to be around the level of a Supreme Divine Being with the title Emperor.

Being the protagonist of the series, Yeon-woo is naturally one that will slowly climb to be one of the strongest Second Life Ranker characters. Throughout the series, he has grown to obtain multiple skills and has even managed to capture the interest of the Black King.

Some of his most interesting skills include his Draconic Eyes and Reinforced Physique. Further, his experiences as a soldier have formed the foundation for the formation of his alter ego that is similar to the Black King.

Demonism is best described as the vestige of the Black King. It is an alter ego that when attached to a person grants them great power.

Since it is said to have been a part of the Black King’s closest, it too is able to devour beings.

Even his strength was widely recognized as he was able to stand strong against All-For-One despite his curse. Further, Nayu is extremely skilled in Mugong Martial Arts and is said to be the strongest in the history of the One-Horned Tribe.

The Jade Emperor is known as the God of Creation in the Second Life Ranker series. However, this title is given to him especially because of his strength as a God.

Being the leader of the Chan sect, he has also produced fine warriors. Further, his strength is said to be on par with Zeus and Brahm.

Cha Yeon-woo received this alter ego directly from the Black King. This was because he impressed him, however, it was soon taken away as he declared the Black King to be his enemy.

In the Second Life Ranker series, the moment the Demonism takes over, it was able to devour Azrael. Further, on fusion, they are said to be on par with Crawling Chaos.

Crawling Chaos is an Outer God that has existed before creation. Given its extreme age, it is often known to cause destruction when bored.

Some of its pass time happens to be enslaving entire races of Giants and Dragons. It is even known for trapping the souls of people of interest in complete darkness.

It is stated in the Second Life Ranker Novel that the beings of the 98th floor would only be able to defeat it under certain conditions. This includes using the help of all Gods and Demons.

Also known as the Great Mother, Mother Earth is a Conceptual God with no singular form or personality. She is known to be older than the universe and according to the Second Life Ranker Light Novel, is stronger than Crawling Chaos.

Further, she was able to take multiple forms; some of which were able to release large-scale poison. Moreover, her curse called Gaia’s Curse has the ability to cause divine beings to fall from grace and thus lose all divine powers.

Moonchild, also known as Harmonia is the last true-born Dragon and also the twin sister of the Summer Queen. She is the leader of the Sea of Time and also a member of the Nine Kings, which proves her level.

Further, she is an intellectual with a great interest in studying magic and is also the potential successor of the Black King. Thus, she has received many blessings from him which have helped her increase her power.

For over a thousand years, All-For-One or Bivasbat has been the strongest Ranker in the Tower. He has complete control over the systems of the Tower. This allows him to declare any area his territory and can thus prevent even Gods from using their powers.

In the Second Ranker Novel, there have been multiple instances when he has waged and won wars by himself. Further, he is the main reason why most people are unable to leave the 98th floor.

The Heavenly Demon is the father of Bivasbat and is stated to be a Primordial and Conceptual God. He is the creator of the Obelisk and has complete control over the Tower’s systems.

Further, he is said to be stronger than all other gods and can also reverse time without much effort. Lastly, he has a curse called the Divine Being Disease which on infliction, causes great pain and can even turn gods into mortals.

This makes him the strongest of the Second Life Ranker characters.

With this, we conclude with our listing of the Top 15 Strongest Characters in Second Life Ranker: Most Powerful Character. But before we end, we do have a section for the most frequently asked questions about the series.

Q1. Who is the strongest character in Second Life Ranker?

Ans – The strongest Second Life Ranker character is Heavenly Demon, the father of the strongest ranker.

Q2. Who is the strongest villain in Second Life Ranker?

Ans – Bivasbat, also known as All-For-One, is the strongest villain in the Second Life Ranker series.

So now that we have acquainted you with the Second Life Ranker characters, we hope you enjoyed our listing.

And now, we end our article on the Top 15 Strongest Characters in Second Life Ranker: Most Powerful Character. Do be sure to stay safe, tuned, and hyped for our next article.