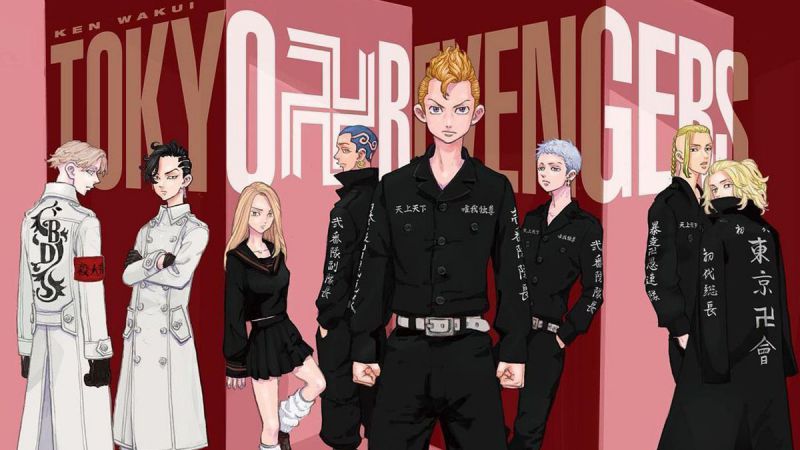 This post contains the list of the Top 10 Official TV Shows/Anime Like Tokyo Revengers Available on Netflix, Crunchyroll, or Hulu. TV Shows and Anime are two of the most popular forms of entertainment for people nowadays. The pop-culture trend has spread rapidly, and everyone wants to be a part of it. Although TV Shows and Anime are mostly the same, there is a fine line of difference between them.

Anime which are broadcasted on TV channels are known as TV Shows. Out of a huge list of shows, the one that has made a recent breakthrough in recent years is Tokyo Revengers. So, we will bring to everyone a long list of similar anime on major streaming platforms.

All of the anime that will be listed below will be ranked based on their MAL ratings. We will also briefly describe the plot for each of them so that it is easier for you to choose which one to watch. The number of episodes, availability, and similarity of the anime with Tokyo Revengers will also be mentioned along with it.

This anime involves strange incidents surrounding the Astronomy Club in Uchihama Academy. Sasaki is one of its members who proposes to Sou Akiyama one evening. Unfortunately, she dies in an accident later that day but comes back again to school the next day.

The most surprising thing is that the other students don’t think that something is missing. Similarly, when an earthquake suddenly shakes everything up, every student leaves the class except for Nagisa, who sees a blue light coming from her cube.

Now we need to wait and see whether the Astronomy Club would be able to unravel these mysteries or not.

Similarity – The characters interfere with the past timeline and try to change the future.

There are lots of gangs in Ikebukuro, and the G-Boys are the most influential of them. Makoto Majima is our protagonist who belongs to this gang and tries to troubleshoot problems between two gangs or factions.

Everything was going smoothly for them till the appearance of a new gang called Red Angels, who started threatening the existence of G-Boys, and tensions began to increase. On the other side, Makoto may be on to something which can potentially see an all-out gang war in the Ikebukuro.

Where to Watch – Funimation

Similarity – The anime involves gangs and the main character who puts his life on the line for protecting someone he cares about.

Hitomi feels that her life is too emotionless even though the world is filled with kaleidoscopic magic. This changes for her when her grandmother uses a spell to send her back in time when she used to be in high school.

Although Hitomi doesn’t know the purpose of her time-traveling, her grandmother ensures her that she will learn soon enough. After reaching the place, she finds herself in an artist’s room whose colors may just make her life brighter.

Where to Watch – Amazon Prime Video

Similarity – The main character is sent back in time in order to change some events that would shape the future.

Although Saburou doesn’t care about Japan’s past, it seems like fate has something else planned for him when he time-travels back to the past and falls in front of Oda Nobunaga.

Saburou still tries to process everything around him when Nobunaga suddenly tells him that he has to take his place and runs away. Now the real question as to whether Saburou will be able to take the place of the person who united all of Japan.

Similarity – The protagonist time travels back to the past and gets involved in a tricky situation.

It can never be a good sign to receive a letter from yourself on the first day of sophomore year. Naho is surprised at how this was possible, but she is convinced that it is true when everything starts happening according to the letter.

She is told to focus on the new transfer student named Kakeru and not make the same mistakes that her future self did in order to avoid any regrets.

Similarity – Time travelling is involved to save the life of someone whom the characters deeply care about.

Yuu is a kid with a special power that grants him the ability to possess anyone’s mind for 5 seconds. He has abused this ability perfectly to get good grades all his life.

But one day, he was caught by Nao, who brought him to Hoshinoumi Academy. Yuu now has to join the student council and track down other kids like him who are also abusing their powers.

Where to Watch – Hulu

Similarity – The main protagonist takes up all the responsibility to fix everything.

Arata is dubbed as a hopeless loser by everyone around him as he moves from one job to another. His fortune seems to turn when Ryou provides him with a second chance at life by offering him a pill.

It brings back Arata to his 17-year-old self, who now has to attend school under the constant observation of Ryou. Unfortunately for Ryou, it seems he is unable to make use of his adult experiences as a teenager.

Similarity – The adult protagonist wakes up in the body of his high school self.

The most unexpected thing happens to Subaru Natsuki after he leaves the convenience store as he gets isekai into a fantasy world. But things don’t seem well there, and he is attacked by a group of thugs.

Luckily for him, he gets rescued by Satella and agrees to help her in her search for insignia. But they end up dead only to get reborn again, which doesn’t make any sense to them.

Similarity – History repeats itself every time for the protagonists despite how hard they try to change it. 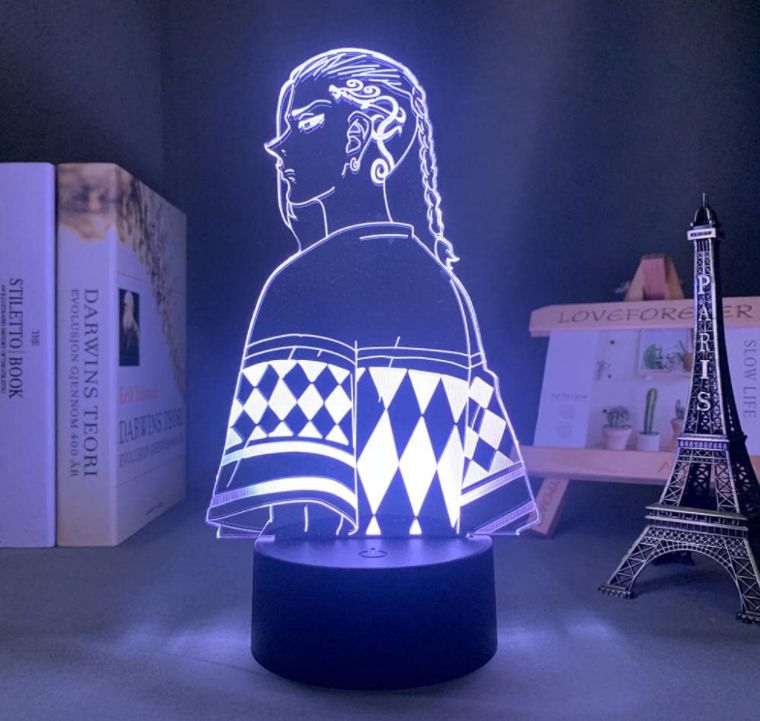 When Satoru finds that he has the ability to travel back to the past, he uses it to save many lives. But after being accused of murdering someone, he gets sent back 18 years to the past when he was just a child.

He realizes that it may be connected to the murder of one of his classmates, and he decides to investigate it. Now Satoru must race against time to get to the end of this murder and find out the culprit.

Where to Watch – Netflix, Crunchyroll, Funimation

Similarity – The main characters travel back to the past to save the life of a girl.

Rintarou is a mad scientist who is obsessed with making gadgets for the future. Mayuri and Itaru are his two constant buddies in this endeavor.

Amidst one such experiment, they accidentally discover that their phone microwave has time-traveling properties. The threads of past and present start to get interconnected as mysterious characters begin to appear.

Will it prove to be a major scientific breakthrough, or will Rintarou get caught up in the complexities and fail to save the lives of those he holds dear?

Where to Watch – Netflix, Funimation

Similarity – Time travelling is involved in both the anime with mindblowing twists.

This brings us to the end of our rankings at last. This list contains some of the most similar anime to Tokyo Revengers. So, if you are a fan of that series, it is highly advisable that you check out these shows too. Tokyo Revengers is essentially an anime that brings gangs and time travel together.

The protagonist is also unique in the fact that he is not one of the strongest characters in the series and does not come to everyone’s rescue. This is what makes him stand out and draws everyone to the series. Currently, Tokyo Revengers can be watched by fans for free on the official Youtube channel of Muse Asia.

Q1- Who are the top 5 best fighters in Tokyo Revengers?

Q2- Which is the best Tokyo Revengers Arc?

Q3- Which is the best fight in Tokyo Revengers?

Ans- Mikey versus Izana is the best fight in Tokyo Revengers.

Q4- Which is the best anime like Tokyo Revengers?

Ans- Erased is the best anime like Tokyo Revengers.