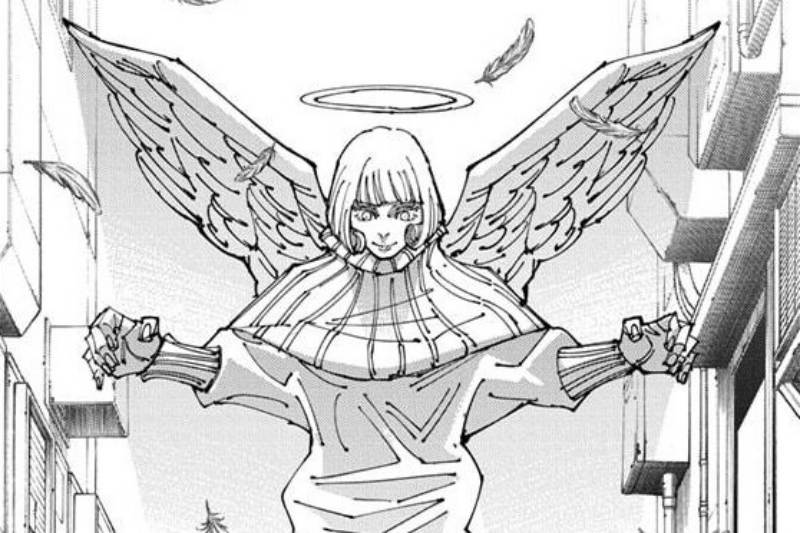 Fans will rejoice to know that the spoilers and raw scans of Jujutsu Kaisen Chapter 210 are out at last. After the last chapter, which showed the US troops invading the Culling Game and hunting jujutsu sorcerers, the hype for the chapter was high. The last chapter also revealed Kenjaku’s ultimate plan of getting the US soldiers killed to produce a high amount of cursed energy. Now, let’s see what the new chapter has to offer. Here is the spoilers and release date of Jujutsu Kaisen Chapter 210. 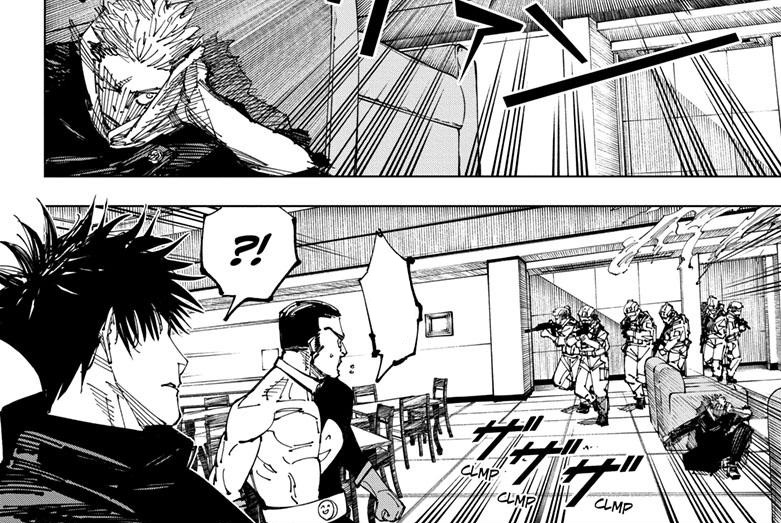 After the long break, Jujutsu Kaisen Chapter 210 will be released on January 22, 2023. For fans from different time zones, the latest chapter will be available at the following times:

Credits: Attack of the Fanboy (AOTF)

The chapter will be available for fans to read on the official manga platforms of SHUEISHA, MANGA Plus, and VIZ Media. You can get further updates of the series on our website, as well as many exciting contents for you to read.