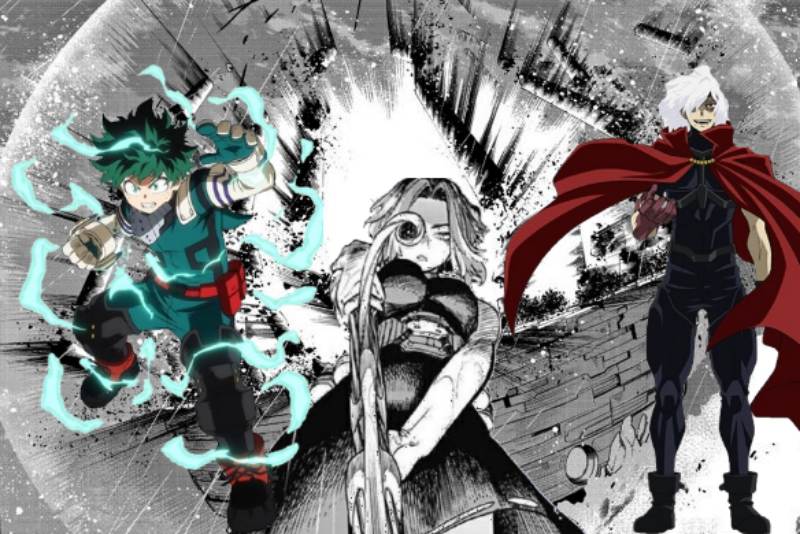 After SHUEISHA’s long new year break, all its titles are finally coming back, My Hero Academia being one of them. Chapter 377 ended with an intriguing glimpse of La Brava, which excited the fans and made the wait for the new chapter all the more excruciating. But the wait is finally over, and the raw scans are out. So, wait no more because we’re here with My Hero Academia Chapter 378 spoilers and raw scans. 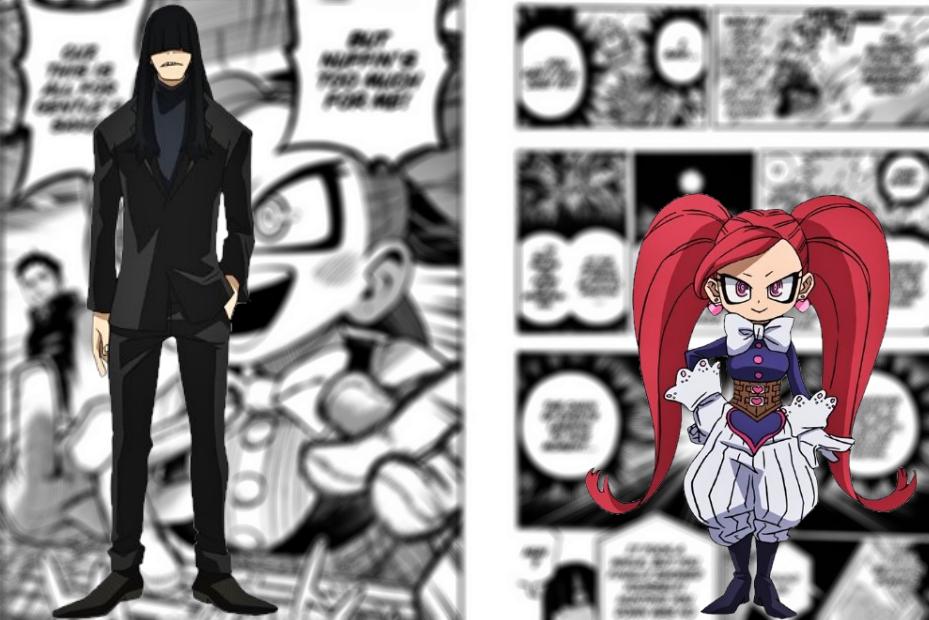 The new chapter, i.e., My Hero Academia Chapter 378, is scheduled to be released on January 22, 2023. For fans who belong to different time zones, the following list might be helpful:

Credits: Attack of the Fanboy

After a week break, finally fans will get the next chapter this week. Fans can read the chapter on SHUEISHA’s official manga websites, MANGAPlus and VIZ Media. Follow our website for more updates and fun anime content.