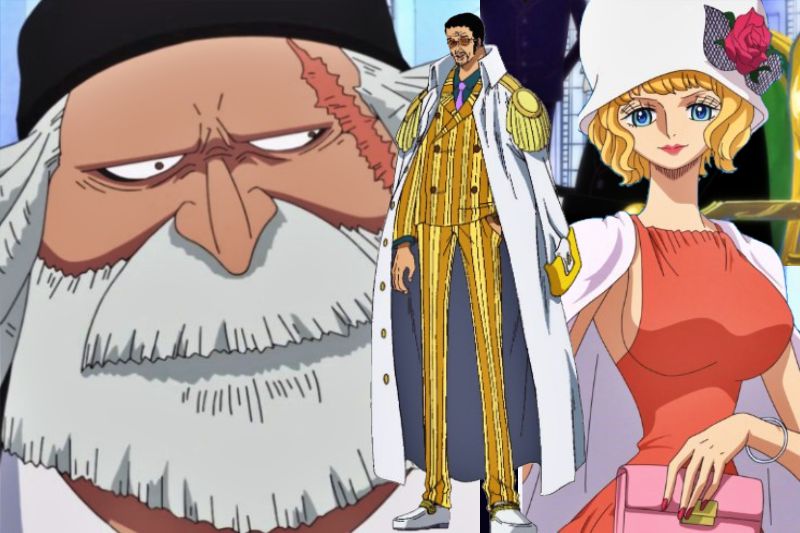 The eager wait of fans is finally over as the spoilers of One Piece Chapter 1073 is out. This chapter continues on with the events of Chapter 1072 and gets into more details about Stussy. This chapter is also extremely important for the whole series as we get to know the name of one of the Gorosei for the first time. So, without further delay, let’s get into the spoilers of One Piece Chapter 1073.