Skip to contentHome » Anime & Manga » Psykos and Fubuki in One Punch Man: Past Relation & Friendship 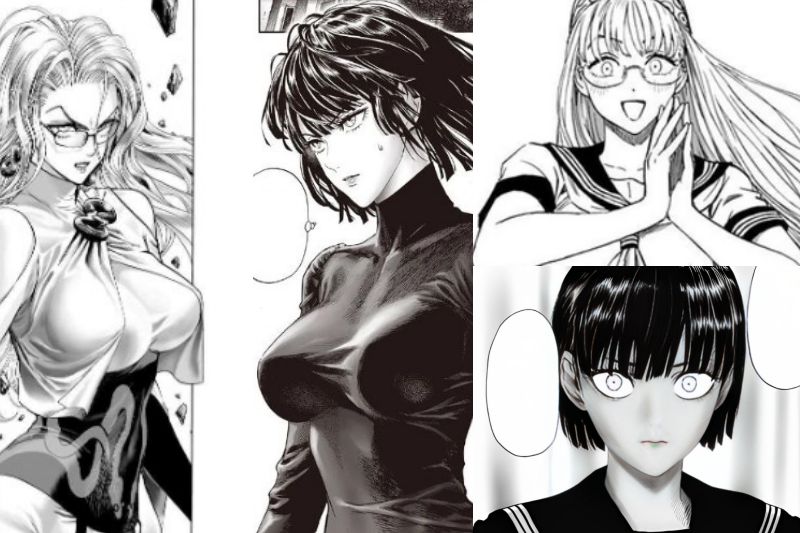 Psykos and Fubuki are some of the most popular characters in One Punch Man, and we can tell that their chemistry is one of the best. We cannot just explain how good it would look when they team up and keep thrashing their opponents.

On this point, some of the recent chapters have been hinting about a past relationship between us and teased this with recurring visions. This might sound a bit unconvincing, but there is a connection between those two. Without further ado, we will look into the details of the Psykos and Fubuki and take a look at what their connection is.

Who is Psykos in One Punch Man? 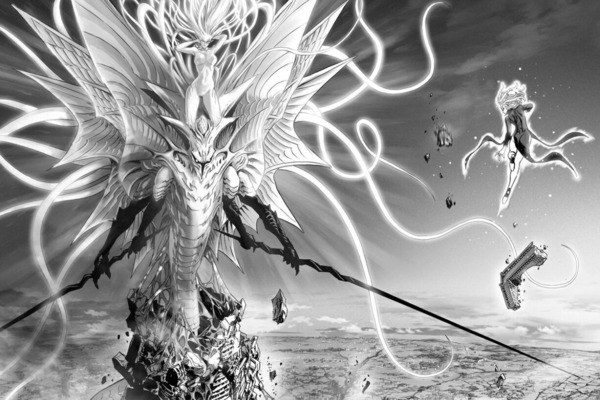 Psykos is another esper and one of the most powerful generals in the Monster Association army. Her abilities are second to none in the army, and she even put up a great fight with Tatsumaki.

She is also one of the hottest characters in the series and has both beauty and brawn. She further has a puppet Gyoro Gyoro, which is powerful on its own.

Due to her cunning and manipulative character, she also has a large fanbase with her attitude. She also likes playing games a lot with human lives because of her sly and high intellect.

On top of this, she has many other villainous natures, like arrogance, a superiority complex, and also has sadistic tendencies. All of her character traits now make us wonder what she was in the past.

She is undoubtedly one of the strongest in the Monster Association army and poses a significant threat to the heroes. She had also fused with Orochi and became a different entity altogether to fight Tatsumaki.

This increased her strength vastly, and we also understood that she had received power from God and grew further powerful. We also get to know a bit about her past and her old acquaintances.

Who is Fubuki in One Punch Man? 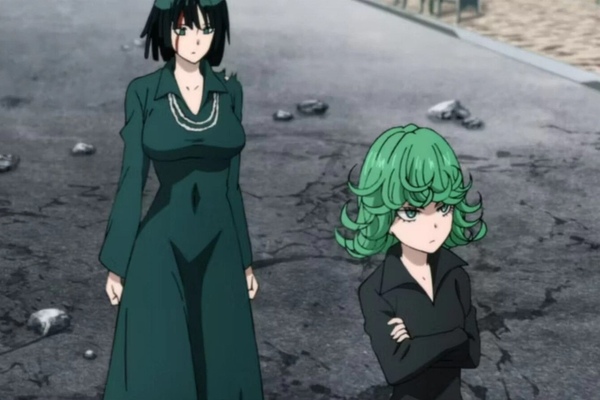 Another hottest character in the series, as well as an Esper, Fubuki, is the sister of Tatsumaki but weaker than her sister. Both of them were called the Psychic Sisters and feared by many individuals.

She is more known by her Hero name, Hellish Blizzard, and even has a whole group dedicated to her. Fubuki even actively keeps trying to recruit Saitama into their group after witnessing his power.

She always has a very elegant image, which is further reflected in her dressing sense. Especially because of her figure, she was always concerned about her looks, and we can understand this after taking a look at her.

On top of this, she is always cold-hearted and has considerably inferior complexity due to her sister’s talent. Even though she possesses a decent amount of power and is talented, she never trusts her abilities.

This is kind of understandable, as her Sister Tatsumaki is one of the S-Class heroes. She says that she could never reach S-class if things were this way.

Despite all of this, she saved Hero and came to their aid one too many times. The best example of this would be when she faced a Dragon Level threat, despite having zero confidence in her power.

She is respected, as well as revered, by the people in her group for being a good leader too. These are some good personality traits about her that we get to see in the series.

Fubuki is also very intelligent, which shows up when she keeps recruiting strong people into her organization. Behind the insecure and cold-hearted personality she displays, she also cares a lot about her sister as well as her group.

Psykos and Fubuki: Their Connection 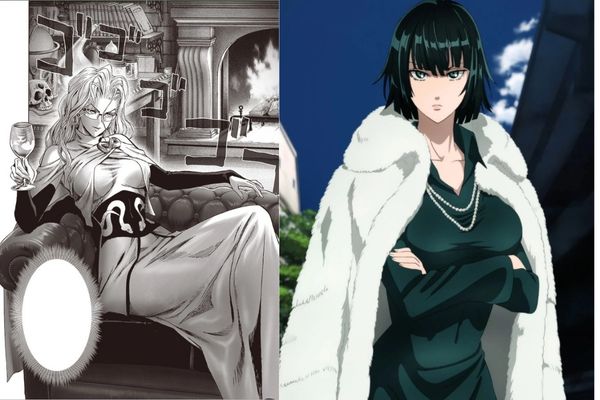 We all can understand that both Fubuki and Psykos have had some relationships in the past. This looks so obvious when we look at their character dynamics of them as well as their chemistry.

What is that both of them have in common? What past did both of them share? These are some of the most common questions that appear in our minds after understanding them.

Psykos and Fubuki were best friends in the past, and this is referenced in recent chapters. During the visions Fubuki sees, we can understand that they have been friends since they were in school.

This is further strengthened when we see Psykos in school uniform, the same as Fubuki. This speaks enough about how both of them studied in the same school and were friends.

This comes off as a surprise to the whole fanbase since this was very unprecedented. But, now follows the reason why did Psykos turn into a villain when she was on good terms with a hero.

All of the reason falls partly on Psykos and her motivations. She wanted to exterminate all of humanity with her powers, but there came a difference between both them.

Then, Fubuki had to seal away Psykos’s power because of her ill intentions. This was a big surprise to Fubuki, as she considered Psykos, a trusted friend, but her ideals and intentions were bad.

Psykos, in turn, was even the vice president of the Blizzard group, which shows how much Fubuki trusted her and her abilities. She was also considered to be a close colleague by Fubuki.

It was also not Psykos’s fault entirely, as it was due to the visions she was driven to the point of insanity and was scarred forever. Those visions were part of her future, filled with horror and despair.

Fubuki laments to this day that she was unable to save her dear friend from self-destruction. This was a major event in both Psykos and Fubuki’s lives, which turned them into the person they are now.

Even now, Fubuki wishes to save Psykos from the villainous path and wants her to start afresh. These emotions are displayed as well as conveyed in the recent chapters while Fubuki visits Psykos.

Further, in the battle between Tatsumaki and artificial Esper, we see this version of Fubuki, who tries to stop Tatsumaki from killing the artificial Psykos. This proves that she still wants to become friends and change Psykos if it is possible.

Here, we shall end our article on Psykos and Fubuki relations and their past. These events would explain the current scenarios in the manga and the feelings of the characters. We will be back next time when we come up with interesting and unique topics such as these for many of your other favorite manga.