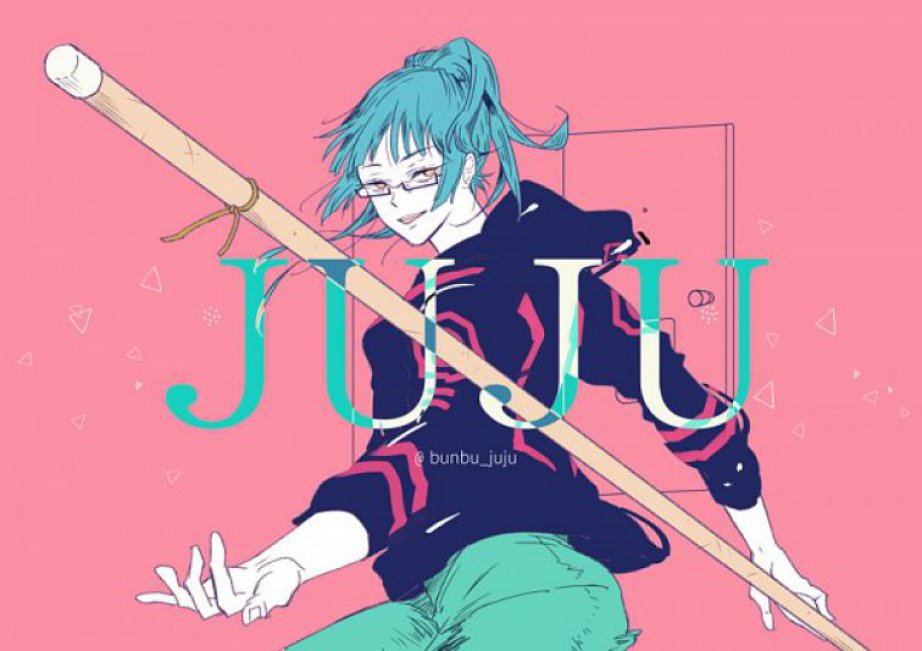 Jujutsu Kaisen is a 2018 supernatural manga series written and illustrated by Gege Akutami. It began its release in 2018 and has about 150 chapters spanned over 15 volumes. At present, it has an animated series that was released in 2020 and won the Crunchyroll Best Anime Award 2021. Due to its unique character design and well-written plot, it also has a large fan base that is slowly growing in numbers, especially with its upcoming release of a new movie.

The plot of this anime revolves around Yuji Itadori, a young high schooler who becomes the vessel of a cursed spirit called Sukuna. And so, as he attracts the attention of other cursed spirits due to his cursed energy, he ends up joining the Tokyo Jujutsu High School. This is where he meets acquaintances, teachers, and others to help improve and prepare for the days to come.

Within his friend circle lies great potential in terms of cursed technique and other abilities. Although most jujutsu sorcerers require cursed energy to become jujutshi, there is one particular case of Maki Zenin. Maki possessed very little cursed energy at the beginning of the series; however, with the progression of the plot, things changed. And so we bring to you an article that discusses the Power of Maki Zenin in Jujutsu Kaisen.

Maki Zenin is a member of the Zenin Clan, which is one of the main three Clans which are said to be descended from the strongest vengeful spirits of the past. She is, however, a twin of Mai Zenin, which has complications. Being a twin in the jujutsu world means that the two children from a womb share cursed energy that is meant for one soul. And so, after the twins were born, there was an unequal distribution of cursed energy, which left Maki with an incredibly low amount of it.

Due to immensely low cursed energy, Maki is constantly dependent upon cursed tools and weapons to defend herself in the jujutsu world. However, she does have the advantage of Heavenly Restriction, which allows her to gain the skill of enhanced physical abilities. Even with cursed tools, incredible physical prowess, and immense flexibility and durability, it is Maki’s will and perseverance that stands out. Despite the ranking of being a Fourth Grade Sorcerer maintained by her family’s suppression, she is capable of exorcising a Second Grade Cursed Spirit.

There are many instances in which she is able to hold her own better than Grade 1 Sorcerers. For example, in the Goodwill Event Arc, she not only devised a plan to deal with Aoi Todo but also ensured that all members of her team were put into positions that played to their advantage. Further, with Heavenly Restriction, she was even able to go head to head with Special Grade Cursed Spirit Hanami and fared better than those who ranked much higher than her.

On multiple occasions, we witnessed Maki easily practice multiple fighting styles. She is capable of easily body slamming opponents to the ground and can do so with great control of strength. She’s even capable of causing damage with a baseball, as seen in the Goodwill Event Arc. Being trained in aikido martial arts plays to her advantage in close-range combat. All of these skills are further amplified by Heavenly Restriction.

Due to a lack of cursed energy, Maki’s high dependence on weapons has always played to her advantage. Being underestimated and then displaying the ability to use a wide variety of weapons is easily used as an element of surprise. She is also resourceful and can modify, break and make the best use of all weapons without delay.

This was especially showcased in the Goodwill event Ark where she used each weapon to its limit while having another on standby. Further, her choice of weapon is specific and well thought out, as shown in the recent chapter of the manga. Her most-used cursed tools are her glasses, Playful Cloud, a  red spear, a metal polearm, and Dragons Bone.

Due to her association with the Zenin Clan, Maki has had access to the best jujutsu education since birth. And now that she has left the clan, she has definitely put this knowledge to good use. With quick thinking and high intellect, she is easily granted opportunities to be reckless without having to worry about severe injuries. This skill allows her to predict, dodge, and parry her opponent’s moves while simultaneously preparing for the future.

Due to years of self-training, Maki has polished her body to the point that it is capable of reacting to attacks at high speeds and then countering them just as quickly. She can close the distance between herself and her opponent, and so she can change the balance of a fight within seconds by switching from long-range attacks to short-range attacks. She also alternates with both long and short-range attacks by changing the distance from her opponent and by using different types of attacks at high speed.

Throughout the manga, we’ve seen Maki as a loving senior willing to teach and train her junior. Even with the amount of combat knowledge, she possesses she is constantly seeking to learn more. As she imparts the knowledge and skills she possesses to guide others, she is able to learn much more. Granted the opportunity to practice with acquaintances like Yuta, Megumi, and Panda she gains an immense amount of experience and exposure to not only different cursed techniques but also different fighting styles.

In short, she is compared equal to Toji Fushiguro.  And so to conclude we would like to attempt to break down the recent events of Chapter 150 of the manga. In the beginning, Maki enters with a cursed weapon and then loses a fight to her father following which she and Mai are taken to a punishment chamber. After a series of events, Mai ends up giving her life to possibly curse herself into a cursed weapon. But before Mai leaves, she mentions that she would take away the cursed energy and asks that Maki deal with the Zenin Clan appropriately. And so towards the end of the chapter, we notice that Maki is compared to Toji Fushiguro. Although not entirely confirmed, this could mean that she now possesses zero cursed energy and has made the optimal use of her heavenly restriction.

Well, we hope we’ve piqued your interest with this article on the Power of Maki Zenin in Jujutsu Kaisen or have helped add to your theories. We’ll be back again with yet another amazing article so until then stay safe, stay tuned and stay hyped.