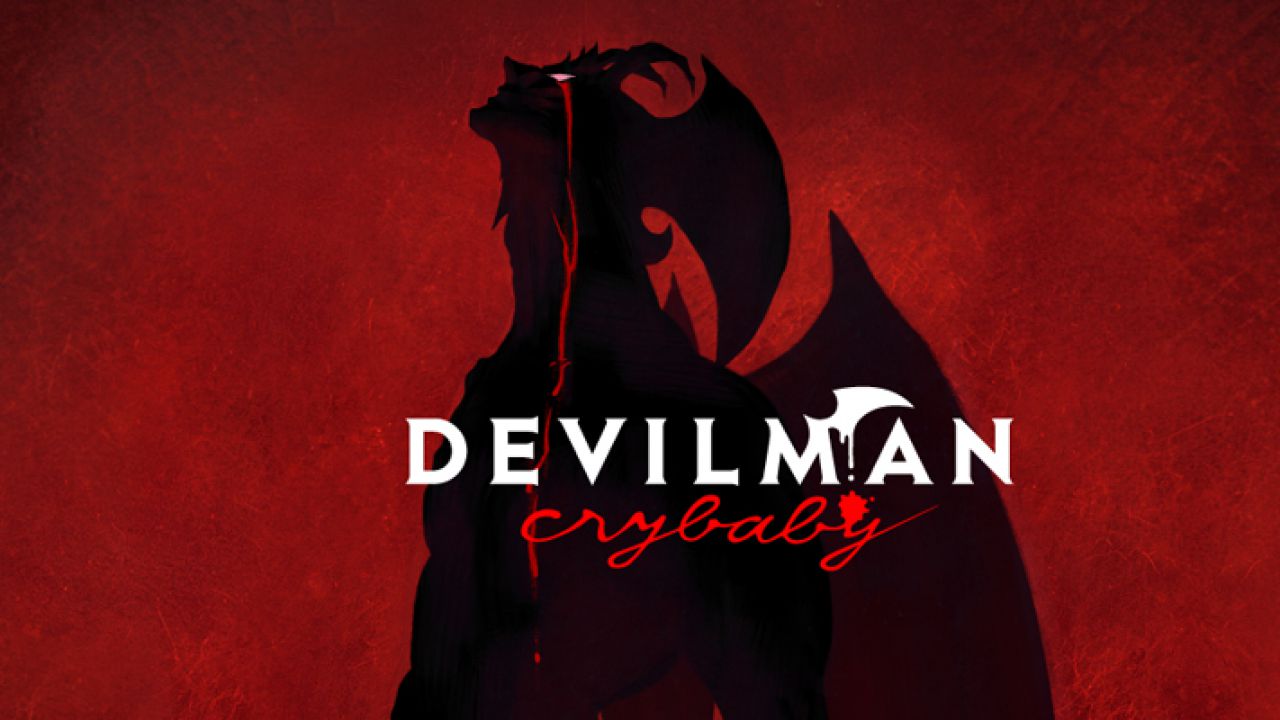 In today’s article, we bring to you a list of the Top 10 Strongest Devilman Crybaby Netflix Characters Ranked.

The Devilman Crybaby anime is animated from the Devilman manga. As of now, it has multiple adaptations and its characters have influenced many others. It is one of the best Netflix Anime series.

Although it is termed to be an adult anime, it does have a beautifully melancholic story. Its plot revolves around Akira Fudo, who merges with a demon called Amon.

After he does this to help his childhood friend, Ryo Aska, he realizes that something is amiss. So as he works to protect humans from Devilmen like himself with many others, the story carries on the themes of sacrifice and friendship.

Tako is a pet cat of the Makimura family that later transforms into a devilcat. This black cat with green eyes after transformation grows wings and an elongated tail. The tail is equipped with a yellow orb of light at its end.

Tako appears in the final stages of the series. Tako uses his powerful tail to sweep away an entire mob of people and can also stun people with the light from his tail.

Ghelmer is the servant of Sirene. In the series, he possesses Miki Makimura and the photographer Kochi Nagasaki.

Canonically Ghelmer is a sadistic water demon. He can control water and fuse with it, which grants him teleporting powers.

Since he is mostly made up of water, he is immune to most physical attacks but attacks with sharp claws. However, he is vulnerable to dryness and cannot travel to any spot without moisture.

Moyuru Koda is a track team member from Kawa High. He was one of the devilman formed at the Black Sabbath Party.

Like most other devilmen, in his human form, he possesses superhuman strength and speed. His devilman form is revealed by Ryo, who mixed a drug in his drink.

When in his devilman form, he takes on a bull-like appearance. This form was mostly seen as uncontrollable and had sharp teeth, horns, and a big mouth.

Miki Kuroda is also known as Miko and is part of the track team. In her human form, she displays superhuman strength and speed.

In her devilman form, her body transforms to produce two more legs and is covered entirely with spikes. Her main attacks include impaling opponents and using claws to tear them apart.

Furthermore, due to her extra pair of legs, her attack patterns are mostly dependent on speed. However, she does lack brute strength.

Sirene is known to be one of the most beautiful demons with an almost angelic appearance. She is a bird demon and has massive wings and talons.

Sirene possesses an immense amount of demonic strength and endurance. Further, she also has the ability to merge with other life forms as she merged with Kaim.

Merging with Kaim left her with his lower body and the ability to use his powers of blasts of lightning. She was one of the few demons that came closest to killing devilman Akira.

Psycho Jenny is known as Satan’s aide. She’s the demon who raised Satan’s reborn form and manipulated them into thinking that they were human.

Psycho Jenny specializes in psychic powers and can easily wipe and restore memories. Her other practices include mind control and manipulation and she can even drive people to suicide.

Furthermore, she is also a user of telekinetic levitation but is weak to shield that repel psychic waves.

Zennon is the former Grand General of Satan’s demon armies. He has massive wings and controls three separate bodies.

Zennon assumed control over Satans demon armies in his absence and is thus skilled in combat. He is known to be quite sadistic and is said to use demons and others for his benefit.

Although we don’t have much information on him, it is said that he is more substantial than Psycho Jenny in terms of brute strength.

Devilman Akira was formed when Akira merged with Amon at the Black Sabbath party. In his human form, Akira possesses superhuman speed and strength.

But in his devilman form, he grows out wide wings, talons, a tail, and hardened skin. He also has enhanced strength, speed, and endurance and can manipulate parts of his body.

Other than being superior to most devilman he also possesses control over his human side, even in his devilman form. Furthermore, his strengths and tactical experience were put to the test at the end of the series with the prolonged fight with multiple demons.

Satan is is an angel banished to earth by God over a disagreement. On earth, he was under the care of the demon Psycho Jenny.

This was where he gained his human form of Ryo Asuka. As an Angel, he possesses wings and the power of creation to make plants grow and can create force fields.

He also practices telekinesis and is able to shoot heated beams of light from his body. Further, he also uses lightning bolts as weapons that can be used to impale his opponent.

In the Devilman Crybaby series, god is a never revealed presence. He’s only introduced as the creator of angels, demons, and humans.

In the series, he appears in the form of a massive globe of light that is seen destroying the earth. His powers include creation and destruction, which means that he can create and district anything he wishes. Thus he is the strongest character in the Devilman Crybaby series.

With this, we conclude with our article on the Top 10 Strongest Devilman Crybaby Characters Ranked.

How to watch Devilman Crybaby on Netflix?

The Devilman Crybaby episodes are currently available for Netflix India, the US, UK, & Canada. It has 1 season that consists of 10 episodes.

For watching Devilman Crybaby Netflix series, one must connect to the VPN and search Netflix for the respective countries mentioned above.

Q1. How strong is Akira from Devilman Crybaby?

Ans – In his human form, Akira possesses superhuman strength and speed. In the series, he is able to break down doors and run faster than most athletes.

Q2. Is Ryo Asuka in love with Akira?

Ans – Ryo Asuka is platonically in love with Akira.

Ans – Yes, Akira dies in the battle between him and Ryo.

Q4. Who is the red demon in Devilman Crybaby?

Ans – The red demon in Devilman Crybaby is Psycho Jenny.

Ans – Akira is killed by Ryo Asuka in their battle.

Ans – Akira and Amon are one being. And since he was willing to sacrifice himself to protect the demons, the answer would be yes.

Ans – Yes, if you’re looking for something action-filled and thrilling with a touch of sadness, this anime is definitely for you.

Ans – No, the Devilman Crybaby displays scenes for mature audiences only.

We hope you enjoyed our listing of the Top 10 Strongest Devilman Crybaby Characters Ranked. We’ll be back again with yet another article for you so until then, do stay safe, stay tuned, and stay hyped.