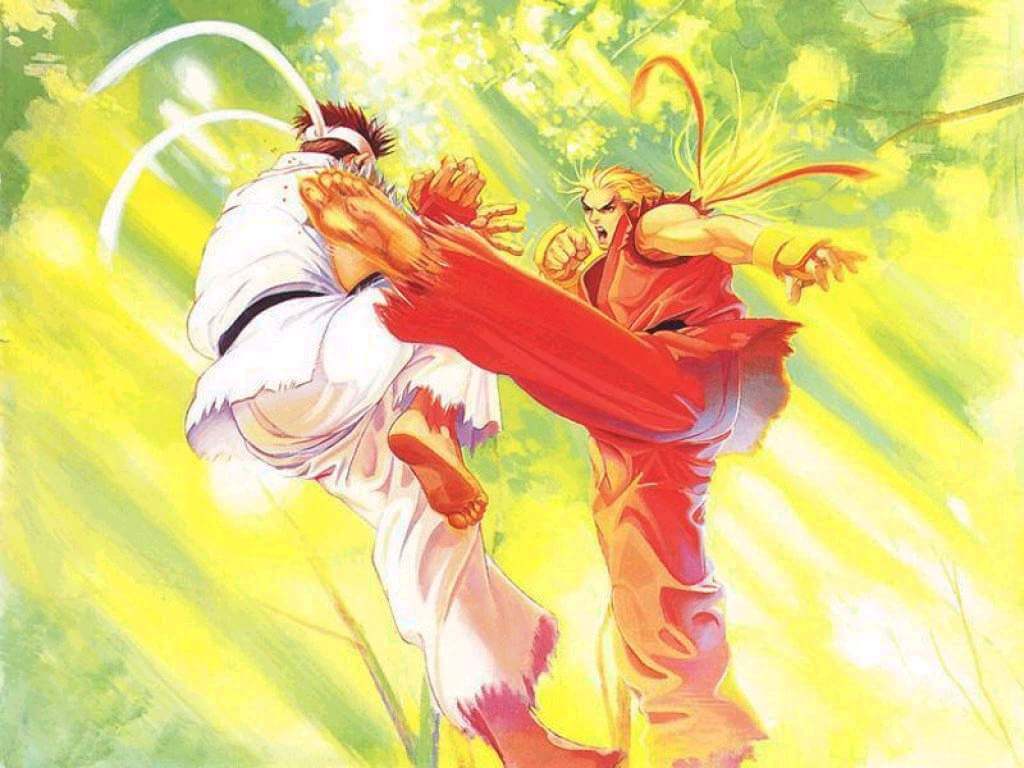 Today we bring to you a list of the Top 10 Fighting Anime Like Baki on Netflix Ranked. As the title suggests, we’ve ranked the series according to their similarity to the Baki series.

Most of the series mentioned here are pretty well-known for their action. However, the series that is closest to Baki, Hajime no Ippo, isn’t available on Netflix.

And so we’ve mentioned some others that surely share the hype and the vibe. So without further ado, let’s get into the Top 10 Fighting Anime Like Baki on Netflix Ranked.

When a virus turns humans into flesh-eating Kabane in a world during an industrial revolution, a post-apocalyptic society is inevitable. To eliminate the Kabane, humans must stab their steel-clad hearts with great force and shatter them.

Thus to prevent turning into one of them, humans now live behind armed fortresses. Movement to and from these fortresses is thorough heavily armed trains.

The story here focuses on Ikoma, who gets bit by a Kabane but prevents the virus from reaching his heart. Now with great power, he offers himself to protect humanity with his abilities and inventions.

Both main characters have a similar ‘never give up’ personality and the need to be greater than who they were. In terms of action, they both have incredibly hyped scenes that are sure to get you excited.

The boring life of Rokurou Okajima life changes drastically after he is kidnapped by a mercenary group on a business trip. As he is captured by the group named Black Lagoon in Roanapur, he is soon abandoned by his former employer.

Although angry about this betrayal, all he can think about is how to survive in this new world. And so we witness the boring Rokurou go from plain businessman to mercenary.

Here, the two series give us glimpses into the dangerous underworld. Thus with characters both eager to survive and rise above the rest, the presence of thrilling fights is never lacking.

Vlash the Stampede is known to be a merciless villain with a huge bounty on his head. Rumors portray him to be a short-tempered grim reaper who has claimed multiple lives; however, he actually says otherwise.

In reality, Vlash is a man who travels with two insurance agents and prefers avoiding violence at all costs. But with a huge bounty on his head, the trio is soon pursued by multiple mercenaries and assassins and must now defend themselves.

Vlash, like many characters from Baki, has a painful past that is revealed in due time. Further, both series showcase multiple powerful foes with a hearty sprinkle of comedy.

Saitama dreams to be a hero and so works towards his goal for three whole years, which makes him immensely powerful. He grows so powerful that he can defeat almost all his foes with a single punch which makes his life a bore.

However, this changes after he meets Genos, a cyborg, and is thus able to meet stronger foes.

This series like Baki is action-packed with overpowered characters that mostly depend on hand-to-hand combat. Further, both series showcase immense character development and growth in terms of skill and personality.

In the 19th century, the father of Jonathan Joestar adopted Dio Brando as a way to thank his father for saving his life. However, Dio is smart and filled with greed and so decides to take over the Joestar house.

As he plans to do so, a rivalry is formed between the two that is passed over the generations as Dio’s side plans to eliminate JoJo’s.

The character design in terms of the body structure is nearly congruent. Although the JoJo series has a supernatural touch, the stands used are pretty similar to the Baki special moves.

Aikawa Maki is a young former gymnast who seeks the thrill of fighting. To chase her passion, she enters the world of street fighting, where she can mix her gymnastics experience in her fights.

With her learned grace and almost flighted skill, she soon earns the name ‘Air Master.’ Thus as she fights multiple foes, she not only grows in experience but also skills.

The similarity between Air Master and Baki can be found in Baki’s scenes of Jack Hanma’s street fights. Further, the fighting technique used by Aikawa is unique like many others found in Baki.

Shigeo Kageyama has possessed a huge well of psychic prowess since a young age but soon suppresses them as they pose a risk to others. Thus he uses them in very limited amounts.

To control his powers, he ends up being exploited by the con man psychic Arataka Reigen to exorcise spirits. But with no proper outlet or training, his suppressed powers are soon to break open with his overflowing emotions.

The fight scenes of both have a suspenseful approach to what the next attack is going to be. Further, like Baki, Mob Psycho 100 too has a protagonist that learns through experience from skilled opponents.

Junk Dog is an underground fighter of Megalo Box, where he throws his matches despite his potential to make a living. Since this form of boxing uses mechanical enhancements called gear, surviving here surely isn’t easy or painless.

However, that changes as he is challenged by a disguised Megalo Box Champion, Yuuri, and decides to change.

The underground fighting scene is prominent in both series and thus has a similar range of opponents. Further, both Baki and Junk Dog have their sights set on a certain figure they plan to surpass.

Guts, the protagonist, has the worst thread of fate and is destined to live a life of pain. However, steeling his resolve, he resolves to grow strong but is only harmed and betrayed by those closest to him.

Now with a newfound resolve, he plans to hunt down his betrayer and exact revenge with his powers.

The need for revenge here mirrors that of Jack Hanma. Further, even their end goals are pretty similar with a whole range of strong opponents to face.

In this series, we work with the underground deals of Japanese corporations dealt in gladiator-like battles. Here we meet Tokita Ouma, who is picked by Yamashita Kazou to fight in the Kengan matches on their behalf.

However, this works perfectly fine for Tokita, who seeks to prove himself as the strongest.

Both series have multiple underground tournaments set up between powerful opponents. In terms of fighting style, both series include mixed forms of martial arts.

With this, we conclude with our list of the Top 10 Fighting Anime Like Baki on Netflix Ranked. We hope to have piqued your interest enough to keep you hyped for our upcoming articles.